Theodor Adorno once wondered if poetry was possible after Auschwitz. The horror of the death camps made such art irrelevant. Any claim to the ethical project of art is lost in the shadow of the chimneys and the watch towers. But recently the Holocaust has been seen through many different perspectives and genres. There has been the Spielberg blockbuster Schindler’s List; the immersive Son of Saul and Roberto Benigni’s Life is Beautiful even made comedy in the depths of tragedy. But Adrian Panek’s new film Werewolf has attempted to approach the subject with horror. 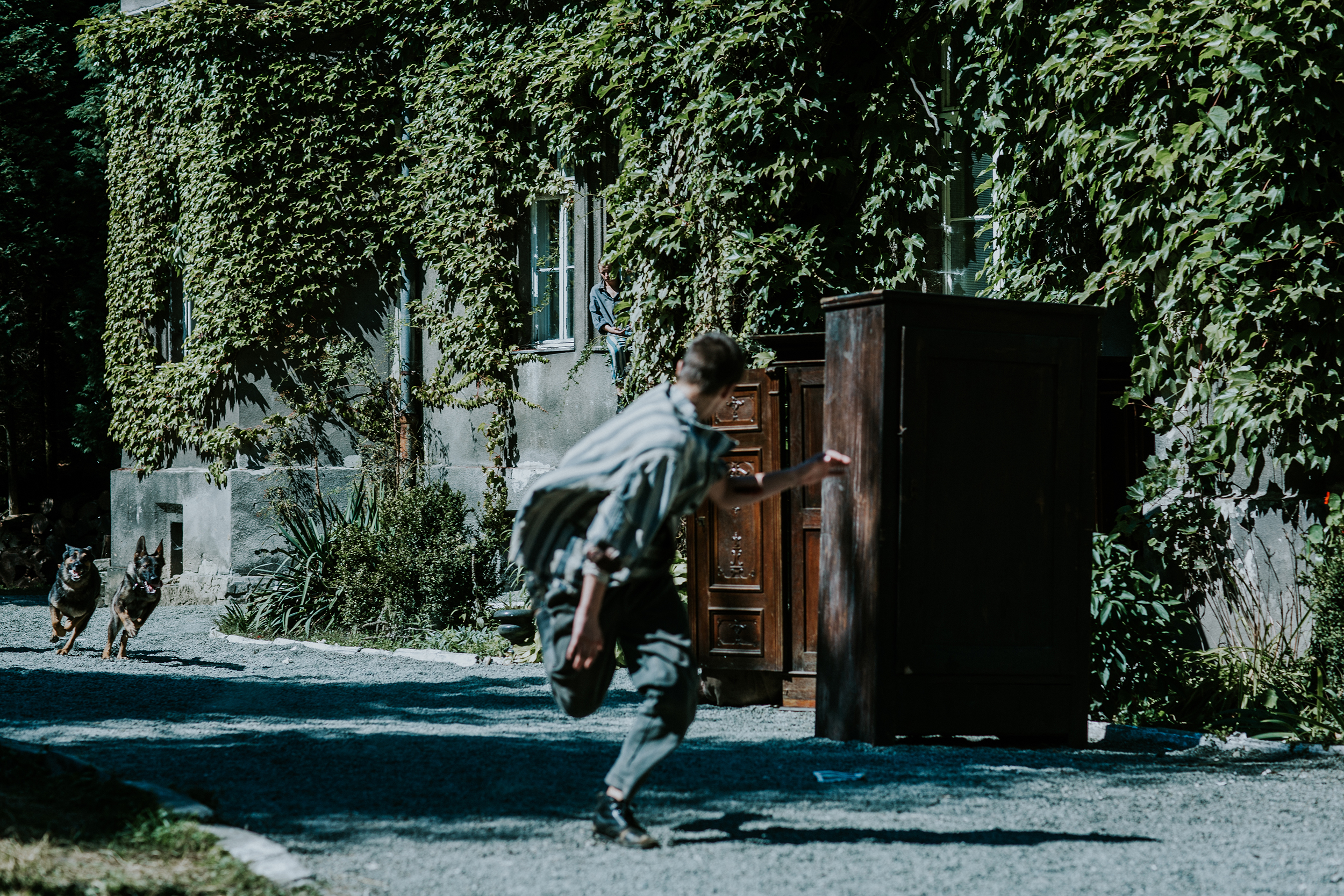 Werewolf is set at the end of the Second World War with the liberation of the camps. A group of orphaned children from the camps are rounded up and sent to live in an old villa in the middle of the woods, but the safety they find is temporary as savage monstrous dogs roam the woods and they must once more fight for their survival. Panek’s movie is firmly set in a filmic universe of horror with nods to The Shining, Alien and Cujo. However, it also takes its subject matter seriously as its young protagonists slowly begin to come to terms with their own survival and in doing so have to find their own humanity in order to defeat the truly monstrous. 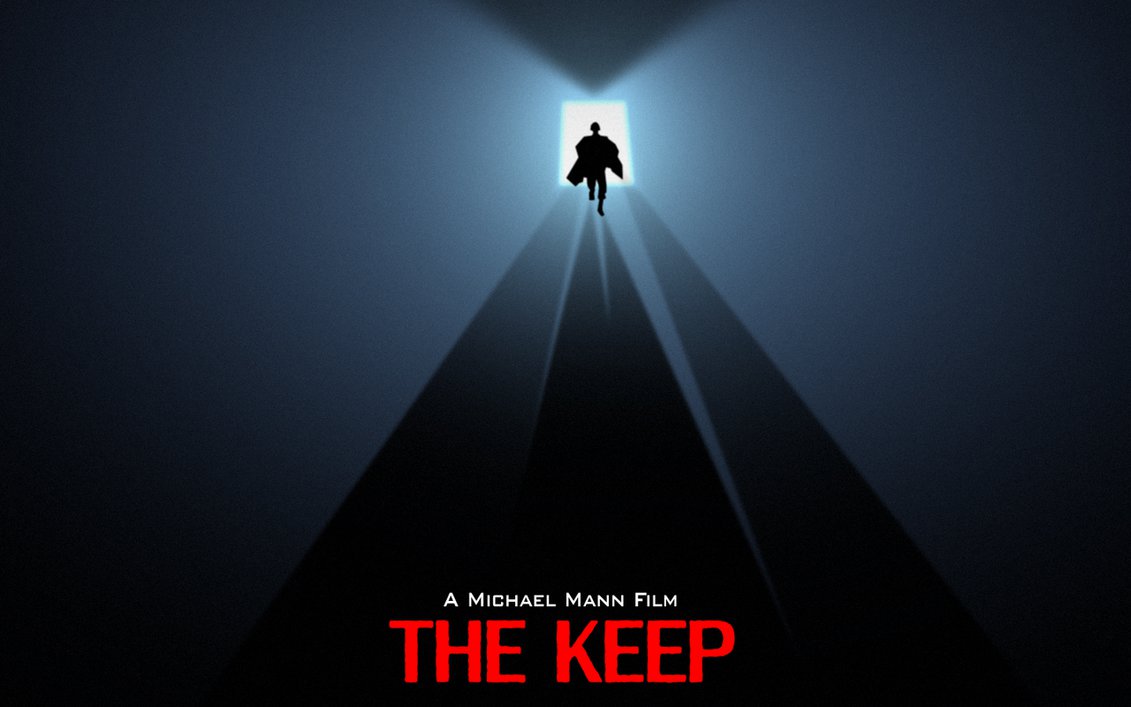 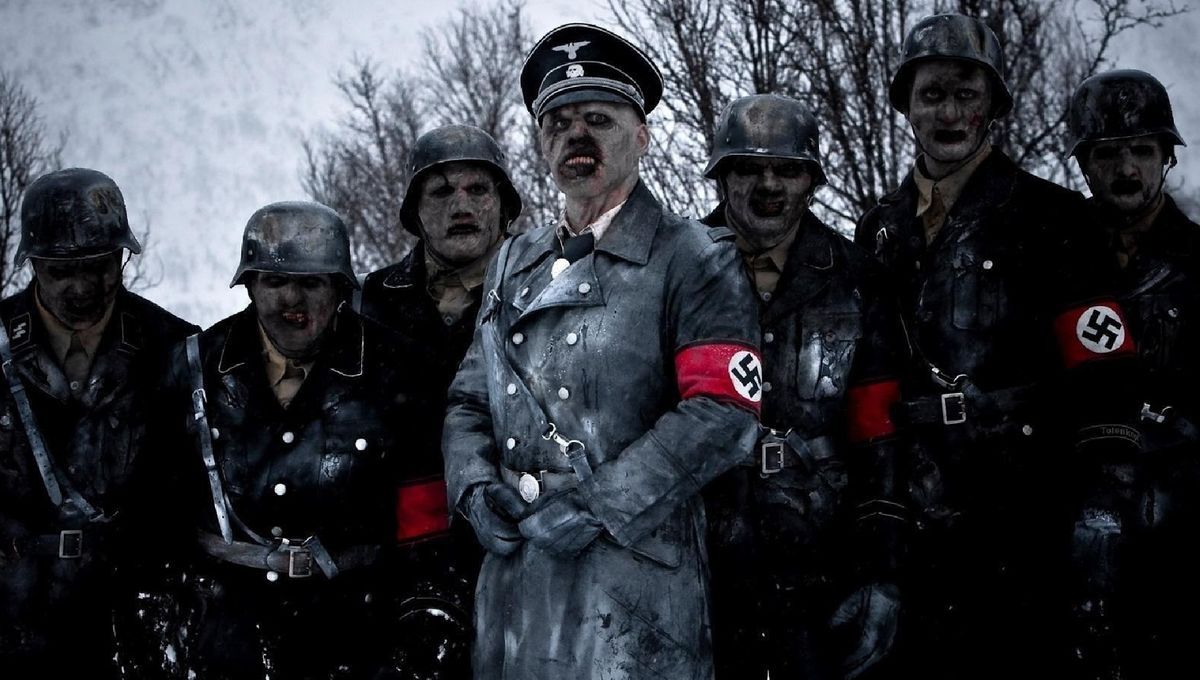 More recently there has been a return to Nazisploitation but shorn of the more pornographic elements. Films like Iron Sky and Dead Snow feature Nazis as either zombies or living on the moon. Superhero movies like the original X-Men, Captain America and Hellboy have also used Nazis or substitutes. Guillermo del Toro’s Pan’s Labyrinth has probably been one of the films that best showed the potential of talking about fascism (albeit in this case Franco’s Spanish version) and the supernatural. 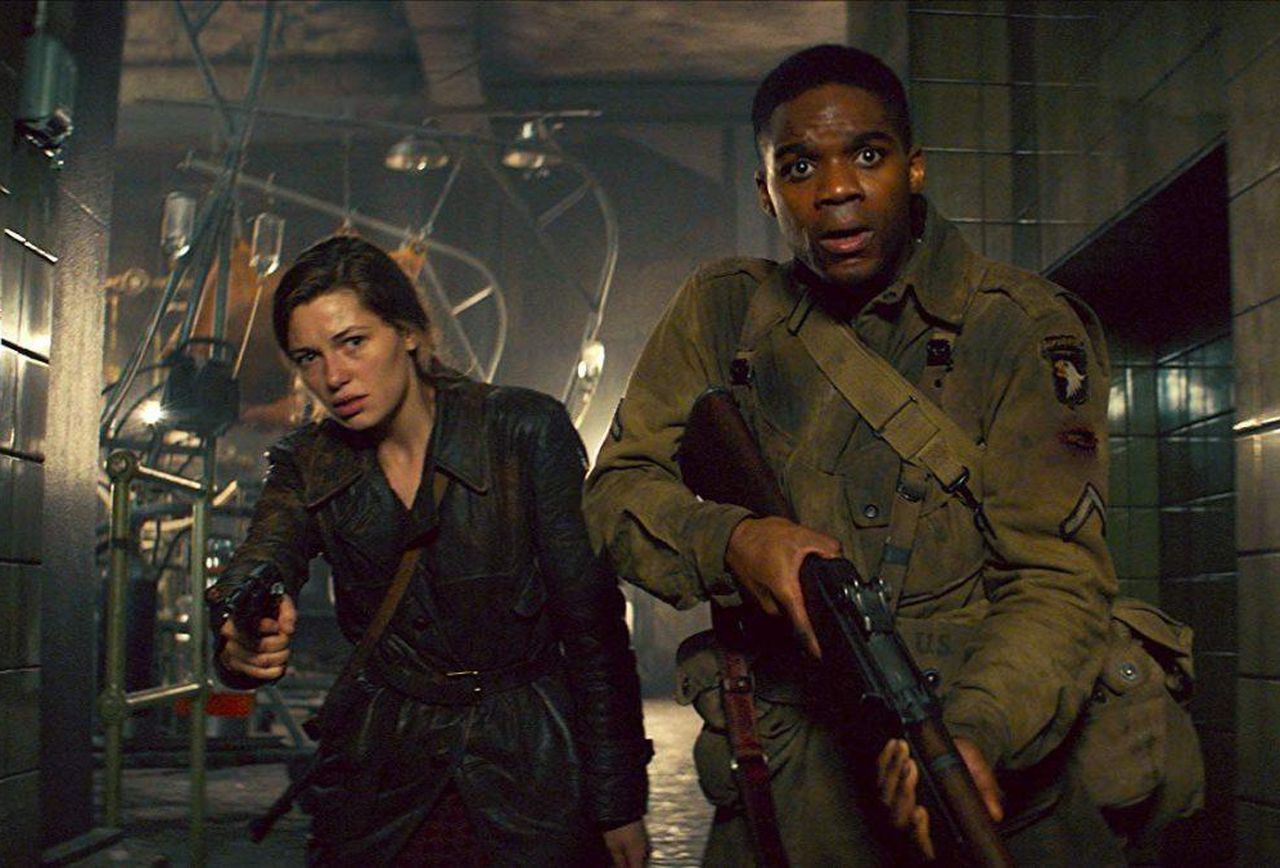 More recently Overlord promised much with a black paratrooper played by Jovan Adepo, dropped behind enemy lines and having to survive the night as he and his squad discover terrifying human experiments to create super soldiers. Julius Avery’s film however is careful not to draw too many parallels with the Holocaust and is similar to Quentin Tarantino’s Inglourious Basterds in its revenge genre narrative. 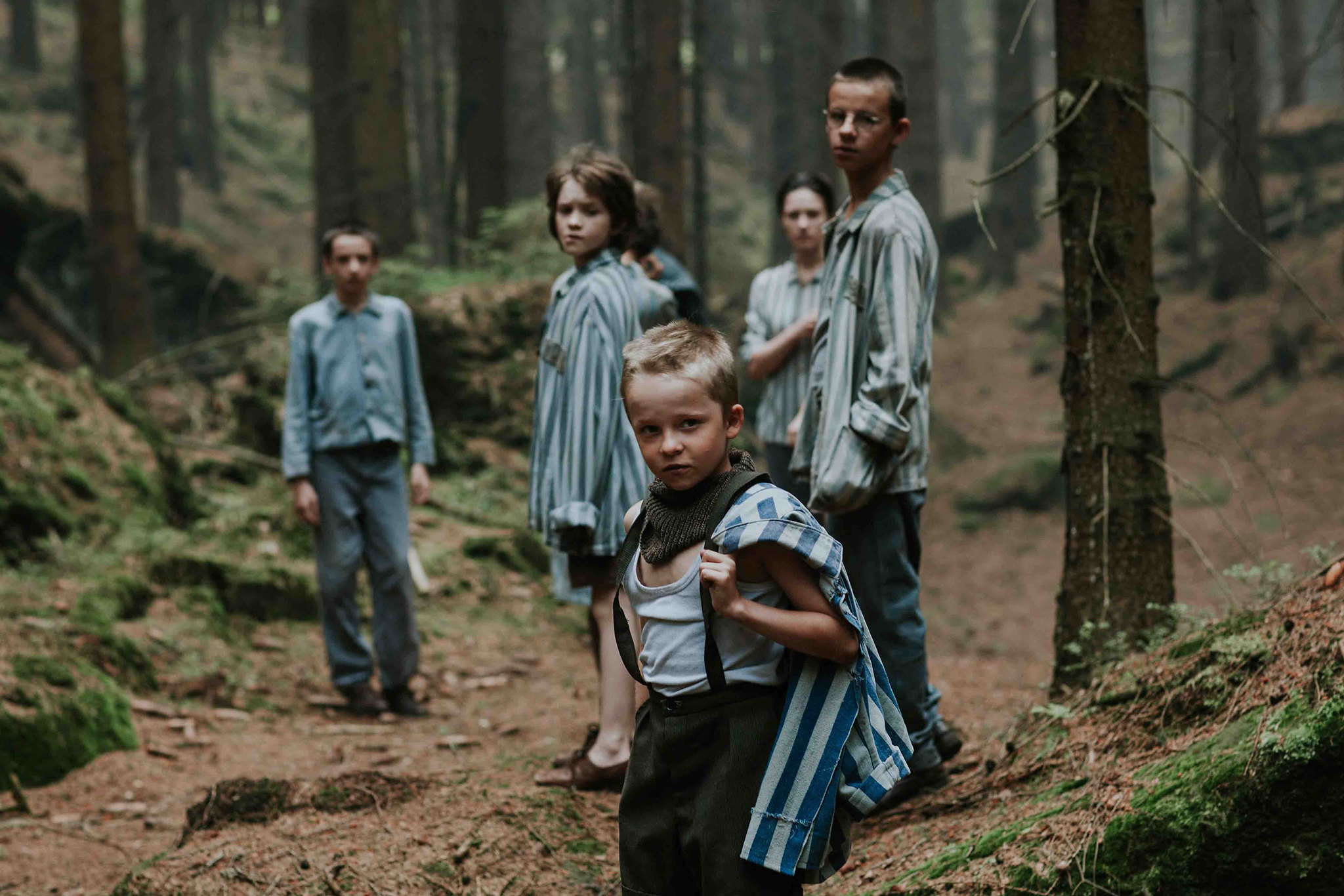 In this sense Werewolf feels almost one of a kind. It is not only using thriller/horror elements to tell its story, it is doing so in a serious and non-exploitative way. There are elements also of fairy tale to the story and more than a smack of William Golding’s Lord of the Flies. Adorno ultimately concluded that poetry was both impossible after Auschwitz and paradoxically even more necessary. Its survival would be a rebuttal and the ability of horror to tell these stories might also prove a valid catharsis. 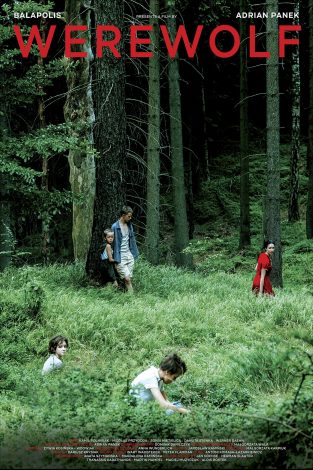