In an ever-changing world, post MeToo, it feels like the right time for a movie to come out that gives female protagonists all the power – and Elizabeth Banks has crafted a pertinent and compelling feature as she brings back Charlie’s Angels to the big screen. We had the pleasure of not only sitting down with the talented writer/director/actress, but also with the Angels themselves, discussing this blockbuster with Kristen Stewart, Naomi Scott and Ella Balinska.

The trio of actresses discuss what it was like to work alongside Banks on this production, and tell us just how vital it is that young girls have films like this to watch, to see themselves on the big screen and help them to realise that anything is possible. Stewart also comments on her experience working on a big studio production again, having been around the world making creative indie flicks. Banks also explains her joy in having Stewart on board, and given the themes of the film she talks about what it’s like being a woman in a modern world, and just how frequently she has to put up with the condescending male counterparts that her very own heroines have to encounter in this progressive and entertaining feature film.

Charlie’s Angels is released in cinemas on November 29th 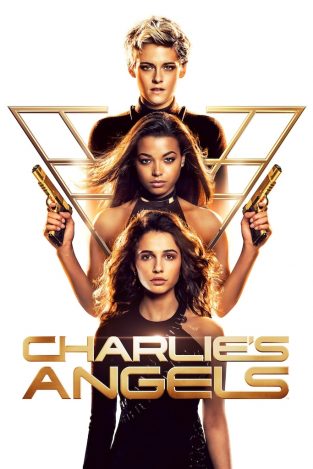