Star Wars legend Peter Mayhew has died. The 74 year old actor had been in ill health for some years and had retired from the Star Wars universe after making his last appearance in The Force Awakens. He was credited as Chewbacca consultent on The Last Jedi with Joonas Suotamo taking over the role. George Lucas originally discovered Mayhew while the seven-footer was working in a London hostpital as an orderly. Though there was originally an idea that David Prowse should play Chewbacca and Mayhew Darth Vader, the roles were finally agreed on and the rest is film history. 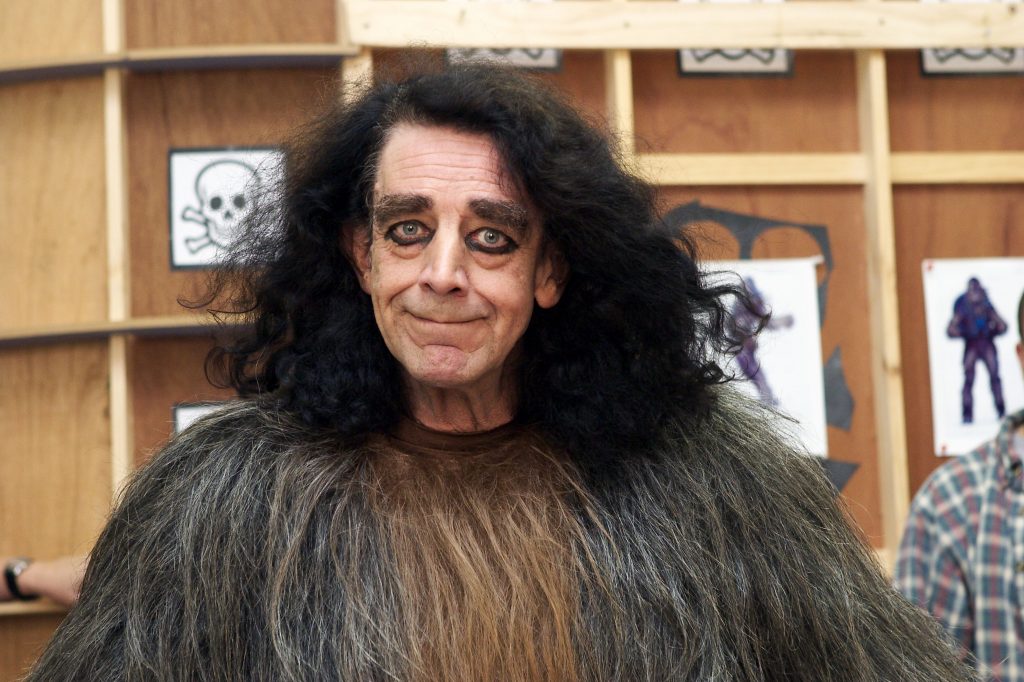 Mayhew was a popular figure among members of the cast and the effusive memorials have poured in from the likes of Mark Hamill, Suotamo, Billy Dee Williams and Harrison Ford. Mayhew was also active in his charity work and as the author of two books for children.