CANNES – While it might lack blood and be devoid of scares, Jim Jarmusch’s delve into the zombie world with The Dead Don’t Die kicked off Cannes Film Festival 2019. At the press conference, flanked by his star-studded cast, JJ offered some intriguing insight into his comedy-horror spectacle as well as his views on big corporations and the perilous plight of our planet.

ALL THE SMALL THINGS “In The Dead Don’t Die I was trying to balance certain things: humour and darkness. The character played by RZA has a positive message, a very simplistic [message]: that the world is perfect, appreciate the details. In the midst of our planet being in really grave danger, I try to have an appreciation of human consciousness. It is something so incredibly beautiful. We don’t even know how rare it is in the universe to have consciousness and [the possibility to] appreciate the tiny moments of our lives every day.” 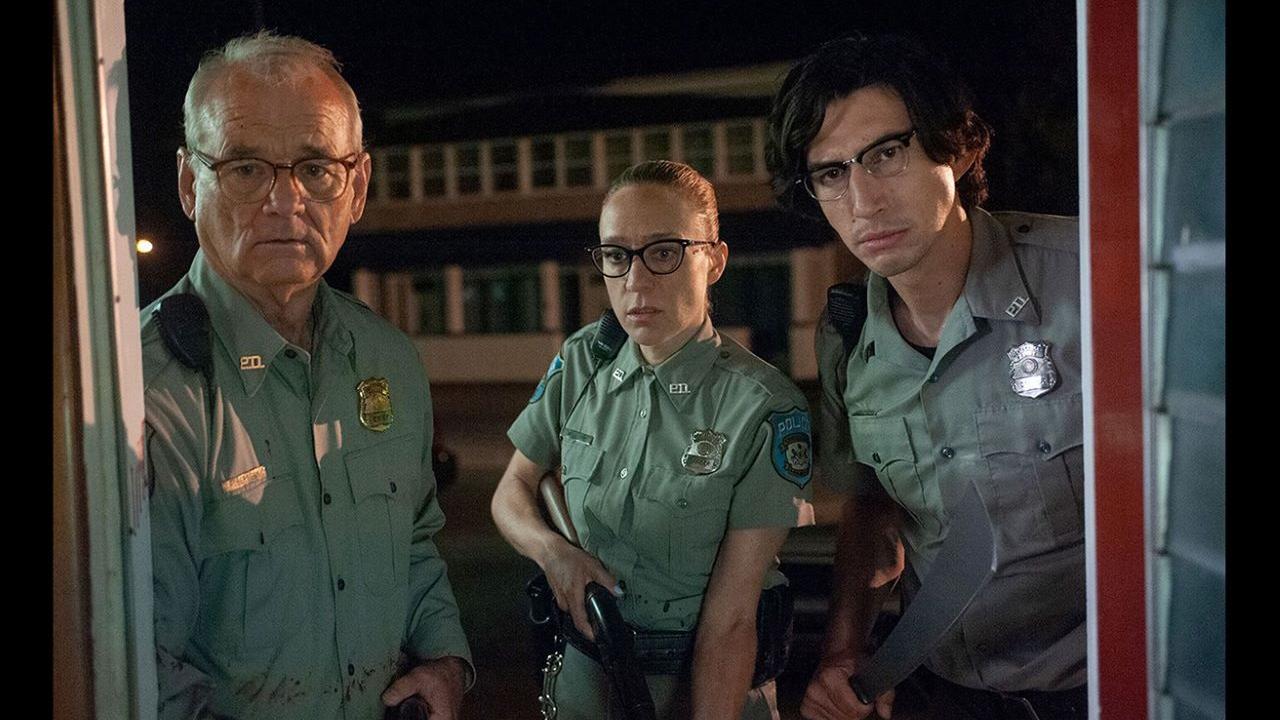 MONSTER MASH “As a child, I mostly saw the Universal monster movies. They had a big impression on me. Especially Dracula. There are many, many horror directors that I love. Some are even contemporaries, like Sam Raimi. I like John Carpenter’s films. I’m more a fan of vampires than zombies. I have a very wide interest in all types of films, so horror is not my biggest source of expertise – although I have absorbed a lot of them.” 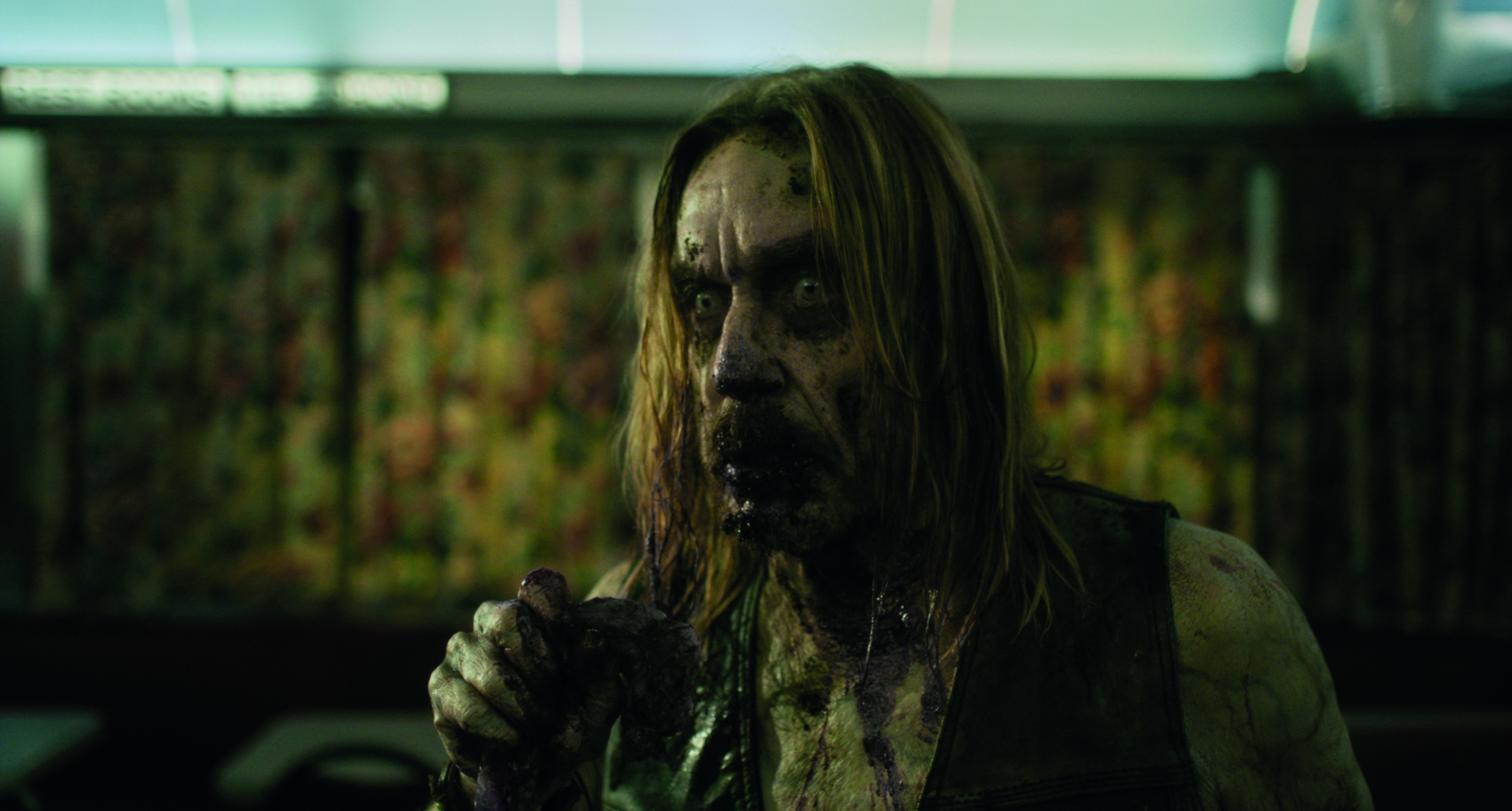 APOLITICAL PARTIES “I don’t think the ecological crisis is a political issue, so it gets me a little annoyed that in response to our film some people say that because our film refers to humans interfering and the sixth mass extinction that we’re in now. Defining this as a political issue is very confusing and perplexing to me. It’s not about politics. I’m just concerned with people being aware of their consciousness, where you are and how it’s treated and the interrelationships of the ecosystems and everything on this planet. The sad thing is that it is in our hands. I’m as guilty as anyone else. What am I doing? I’m making a silly film with wonderful people.” 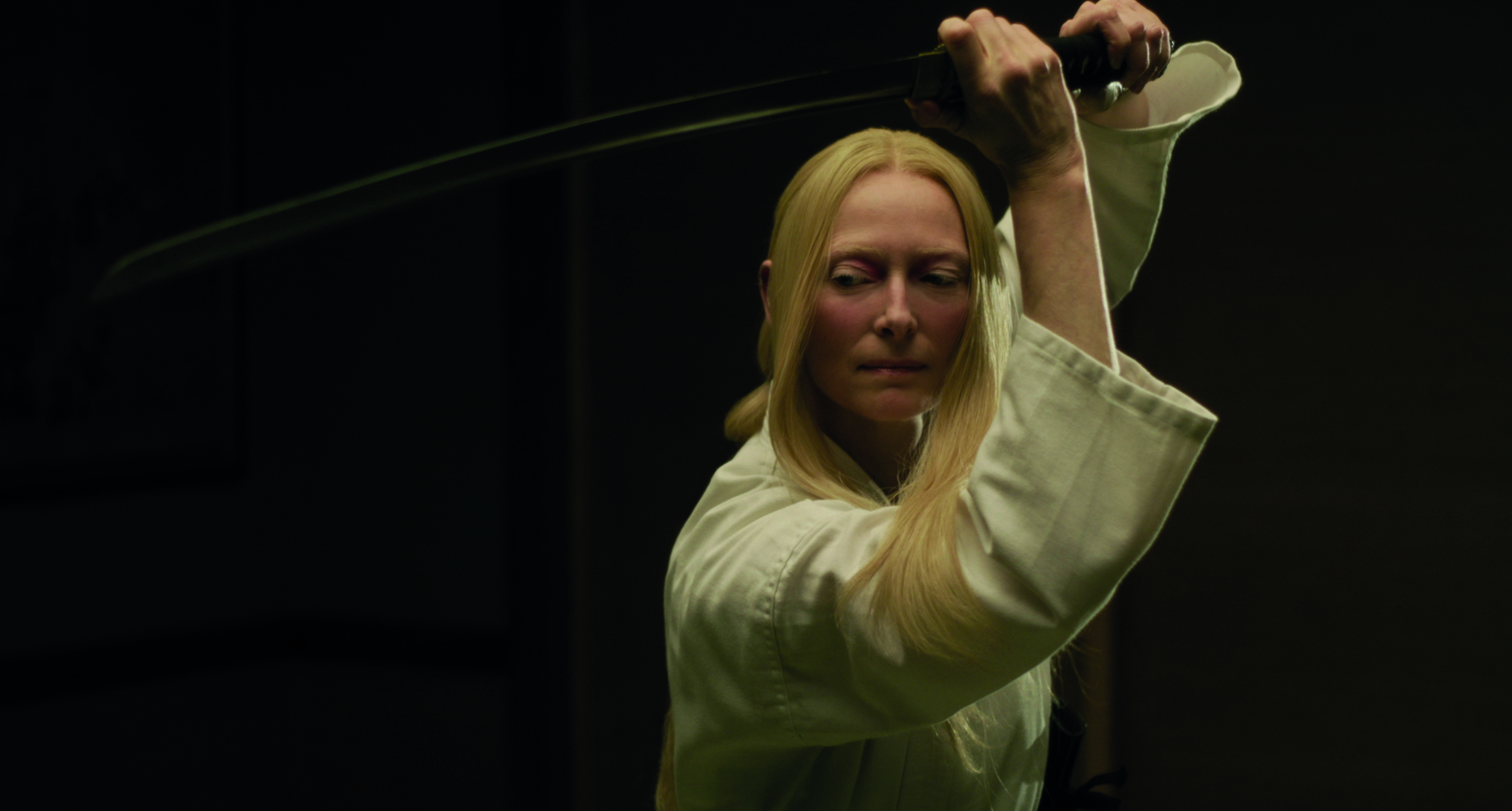 TAKING BACK CONTROL “If everyone here decided to boycott certain corporations because you didn’t like their activities, you could take them down. We have the possibility to do these things, but time is running out very quickly. And my heart is with the young people such as the Sunrise Movement and people who have made this their major concern because of their love of life and of the details of living on this planet. For me there is optimism because we do have people who are concerned with it and making it their focus, mostly younger people, but it’s just that the time frame is speeding up very quickly.” 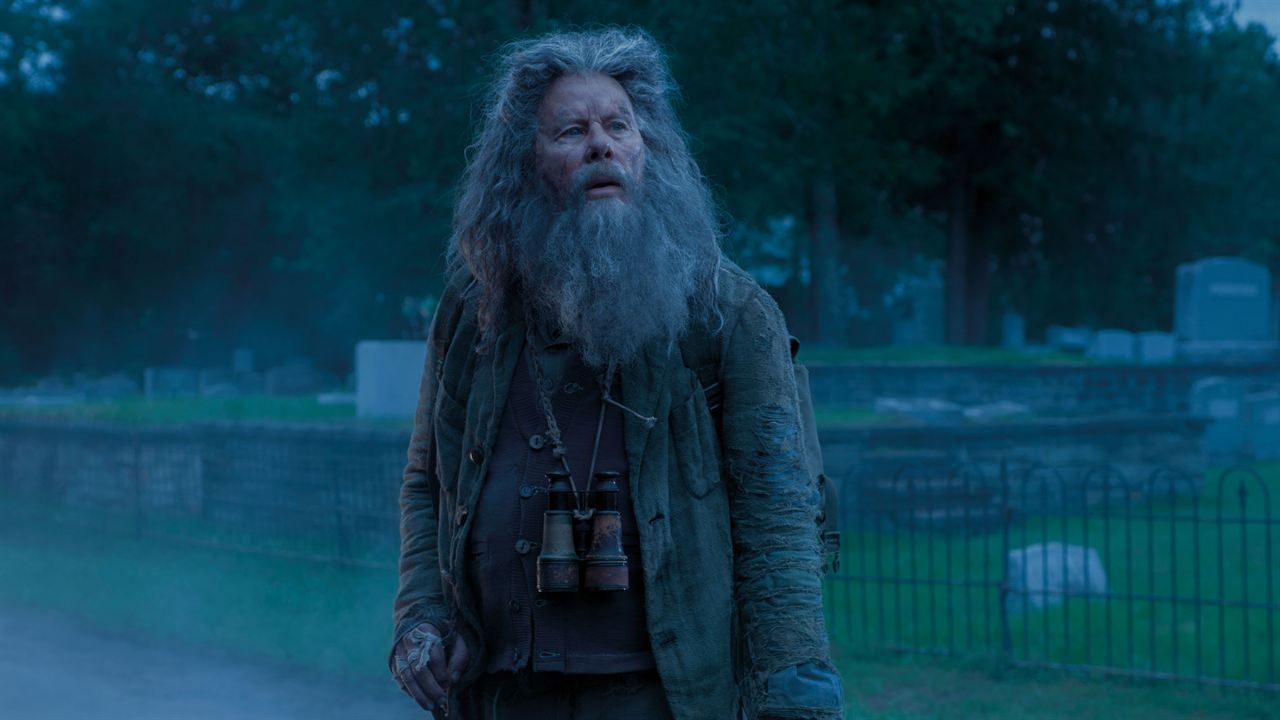 ROMERO, ROMERO “Night of the Living Dead was the first George A Romero film that I saw and since then, I have pretty much seen most of his films. Romero is extremely important. He is our guide as far as to the postmodern concept of what zombies are. Monsters in films like Godzilla or Frankenstein come from outside the social structure and they are menacing from the outside of it. With Romero, zombies came from within a collapsing social structure, and they are also victims, so it is very interesting what Romero did in making zombies victims as well as monsters. He also did very interesting in using an awkwardness as part of the fabric of the film. He used limitations as strengths in his films.”