I first heard of Monty Python via the comedy records. Then I watched Monty Python and the Holy Grail. And then and only then did I see Monty Python’s Flying Circus, the groundbreaking TV series that showed on the BBC 50 years ago this October. Made up of John Cleese, Terry Gilliam, Eric Idle, Terry Jones, Michael Palin, and the late Graham Chapman, the team are set to commemorate five decades of entertainment this year with a slew of new releases and events: including a BBC takeover, a BFI Southbank season, the release of the fully restored Monty Python’s Flying Circus series, a series of new Monty Python radio programmes executive-produced by Michael Palin, as well as a World Record attempt. 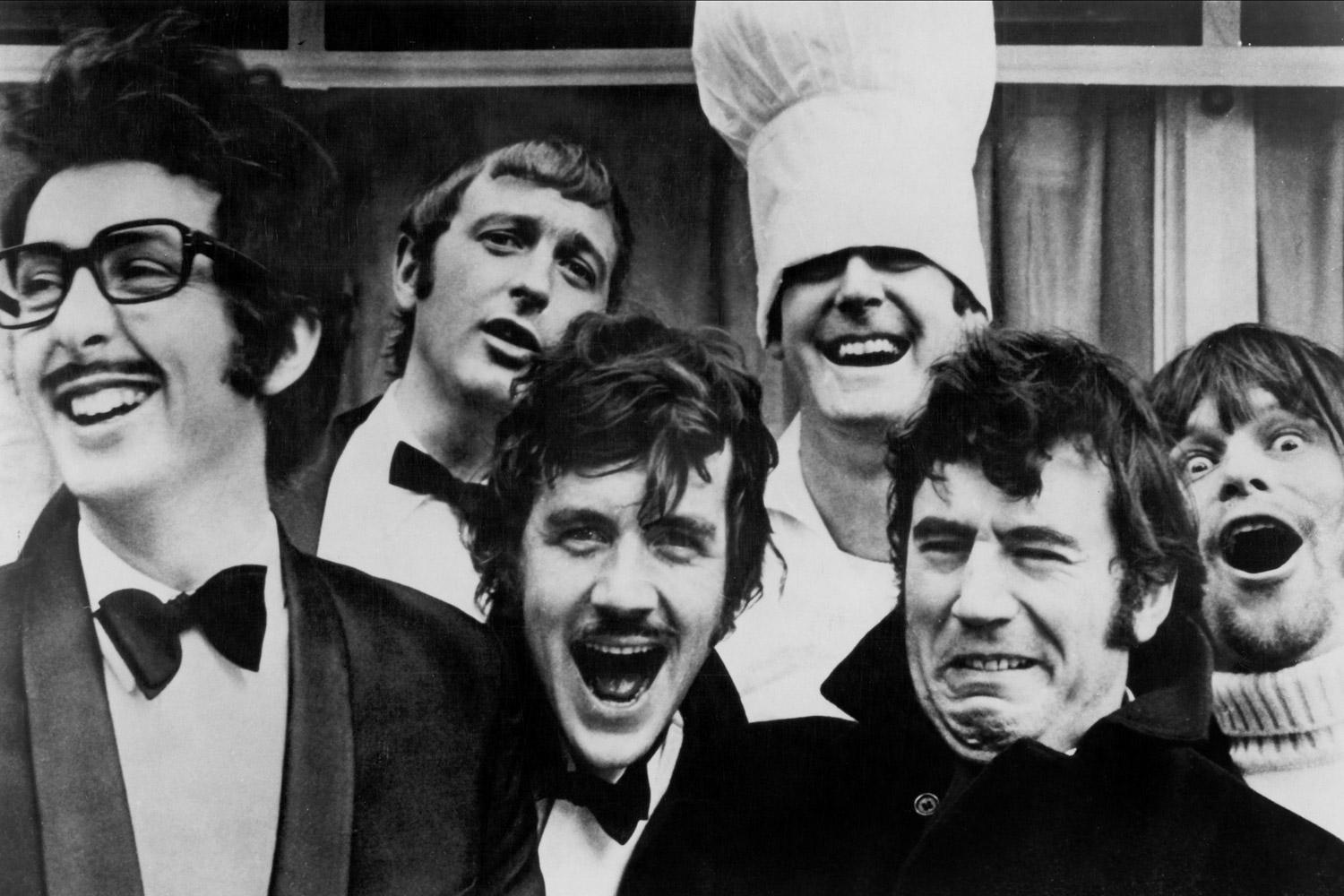 “Python has survived because we live in an increasingly Pythonesque world. Extreme silliness seems more relevant now than it ever was,” the Pythons commented (no doubt in unison in Gumby like voices).

From 1 September, the BFI Southbank will curate a month-long season celebrating Monty Python – their roots, influences and subsequent work both as a group, and as individuals, entitled It’s…Monty Python At 50. The season will feature all the Monty Python feature films; oddities and curios from the depths of the BFI National Archive; back-to-back screenings of the entire series of Monty Python’s Flying Circus in a unique big-screen outing; and screenings of post-Python TV (Fawlty Towers, Out of the Trees, Ripping Yarns) and films (Jabberwocky, A Fish Called Wanda, Time Bandits, Wind in the Willows and more). There will also be rare screenings of pre-Python shows At Last the 1948 Show and Do Not Adjust Your Set, and a free exhibition of Python-related material from the BFI National Archive and The Monty Python Archive. More details will be announced in July. 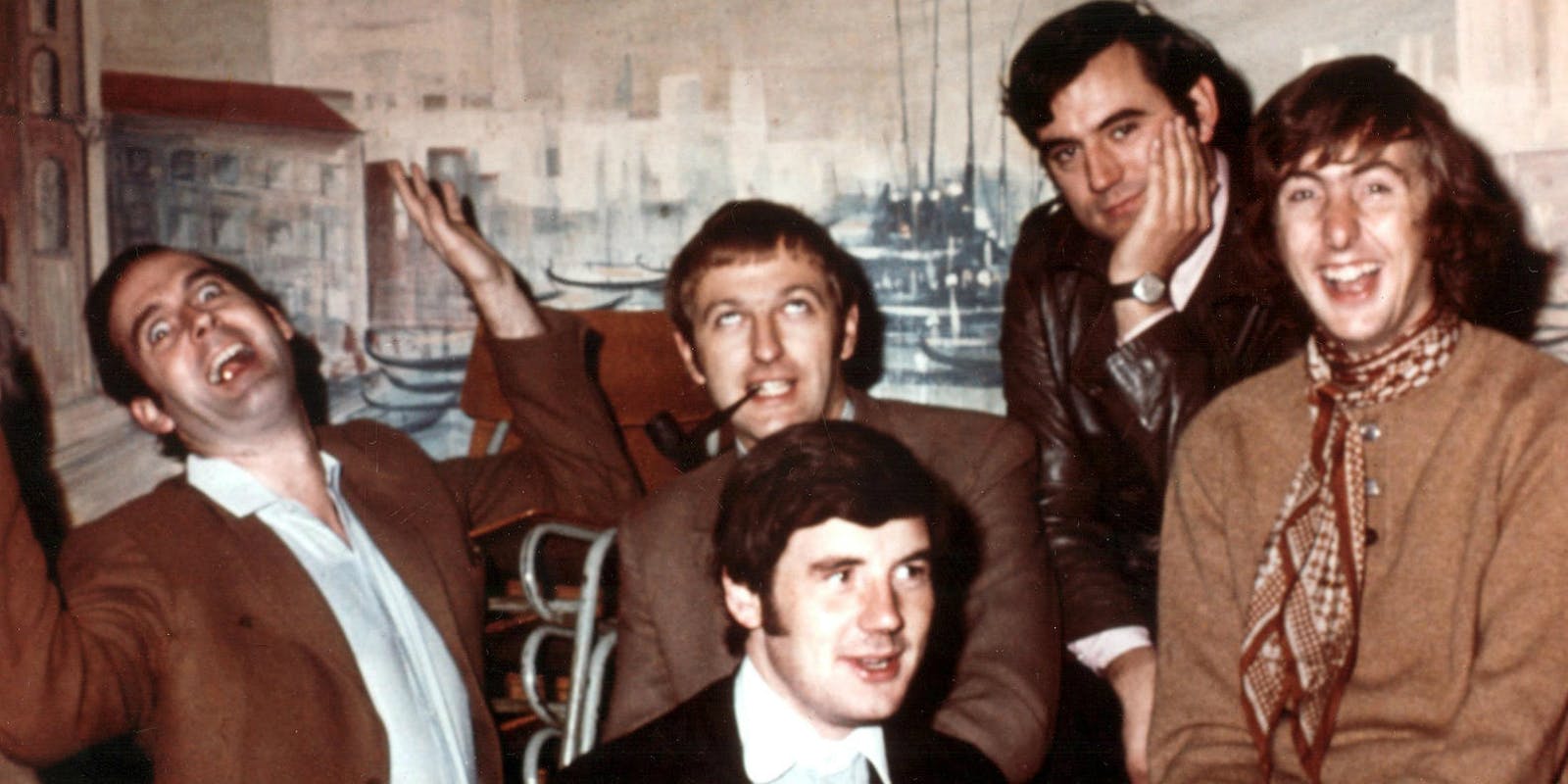 Also in September, BBC Radio 4 will premiere five new radio specials, executive produced by Michael Palin, which will feature never-before-released material from the Monty Python sound archives. Join Michael to find out what John’s mother thought about her care home, the extra unpleasant things that were planned for Eric’s Brave Sir Robin, what exactly Terry Jones is so worried about, and why the infamous Fat Ignorant Bastards have never been more relevant to the world today. 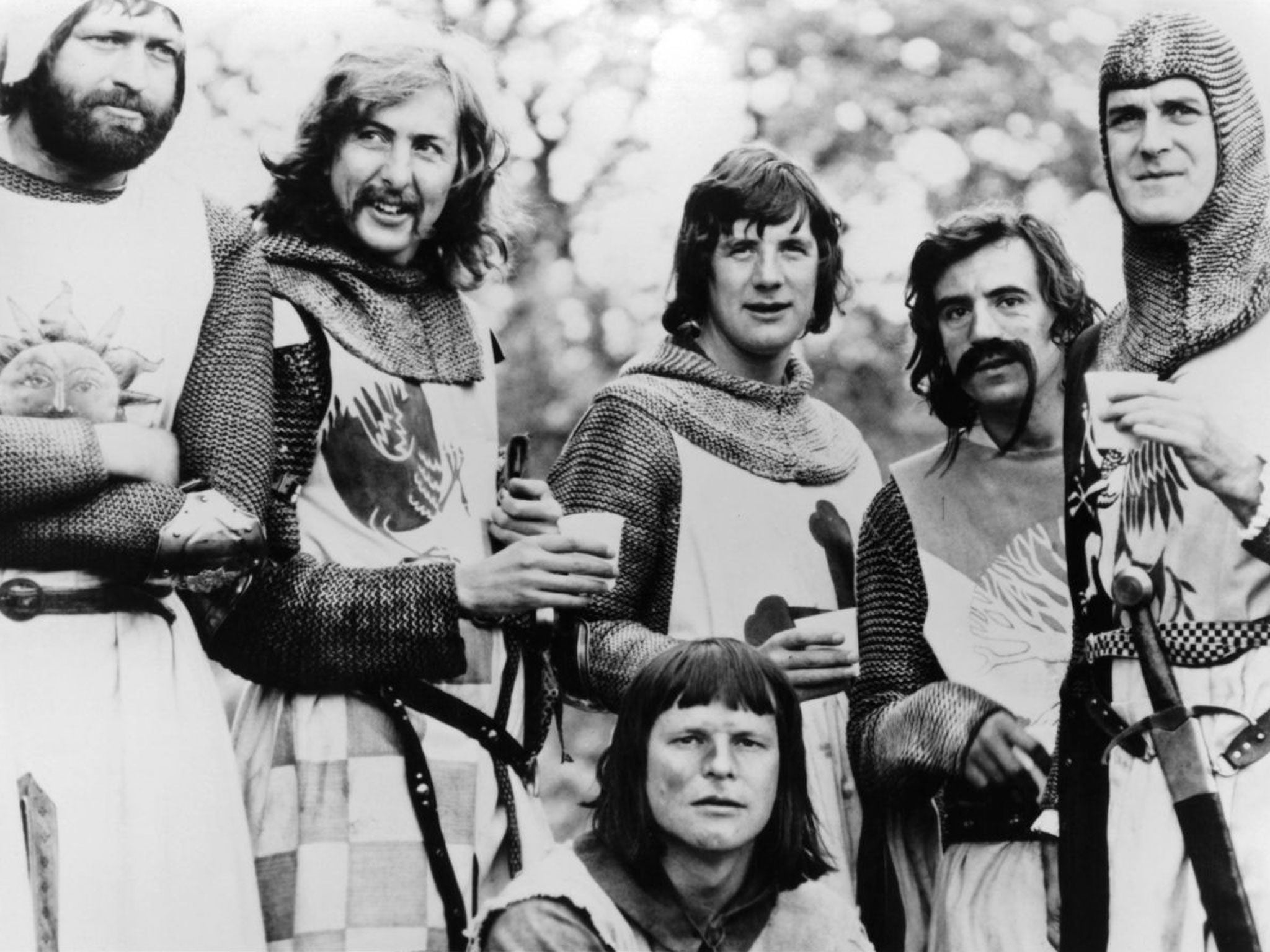 Added to all this new Blu-ray and DVD box sets are being released along with all the original Monty Python books. And a newly updated edition of Monty Python Speaks! The Complete Oral History, the ultimate record of Britain’s most rebellious and successful comedy act, featuring a new foreword by John Oliver of Last Week Tonight is available now. And Monty Python Sings (again) for the first time on double vinyl, with the addition of the Stephen Hawking sings Monty Python… Galaxy Song track and new packaging artwork overseen by Terry Gilliam.

On the actual anniversary day, 5th October, the first official Monty Python Guinness World Record attempt for the ‘Largest Gathering of People Dressed as Gumbys’ will take place at an iconic London venue. We’re asking everyone who’s interested in taking part to join the official Facebook group for the event.