It takes a long time for The Looming Tower to get to the event alluded to in its title. Six episodes in and 9/11 remains a spectre on the horizon, an endgame that is known only to the audience. That’s part of the frustration with a show that moves at its own deliberate pace towards an inevitable conclusion; you can root for the “good guys” all you want, it’s not going to change history. The series is based on Lawrence Wright’s Pulitzer Prize-winning bestseller, a book that tracks the events of 9/11 from the origins of radical Islam right up to the infighting between the CIA and the FBI that led to the attack on the World Trade Centre.

Interestingly, Wright’s book has the subtitle Al Qaeda’s Road to 9/11, which hints at how the terrorist group’s path to the attack was as much through the inadvertent enabling of the American security services as it was through their own planning and execution. Watching The Looming Tower each week only serves to make old wounds feel new and raw once again, seeing the multiple instances where action or inaction made the attack possible. Of course, hindsight is a wonderful thing, but The Looming Tower argues that some things are just as clear in advance.

The main protagonists on the FBI side are John Reilly (Jeff Daniels) and Ali Soufan (a superb Tahar Rahim), two men bound together for better or worse by their tunnel vision. Both are determined to succeed in taking down Al Qaeda, both will steamroller through anything and anyone to get there. If that immediately sounds a little like Carrie Mathison, then you already know one of the biggest hurdles that The Looming Tower has to overcome.

Homeland is the more bombastic, more melodramatic series, tapping into contemporary paranoia with the subtlety of a sledgehammer. At its best, it’s compulsive viewing; at its worst, it’s a shopping list of spy thriller clichés. Coming into The Looming Tower expecting Homeland’s pace with real-life stakes, will inevitably lead to frustration with the show’s slow burn tactics. The other issue is the one we mentioned right at the start: the inevitability of the conclusion. Is it possible to become invested in the fight when we know it’s heading for tragedy? The key is that last word. 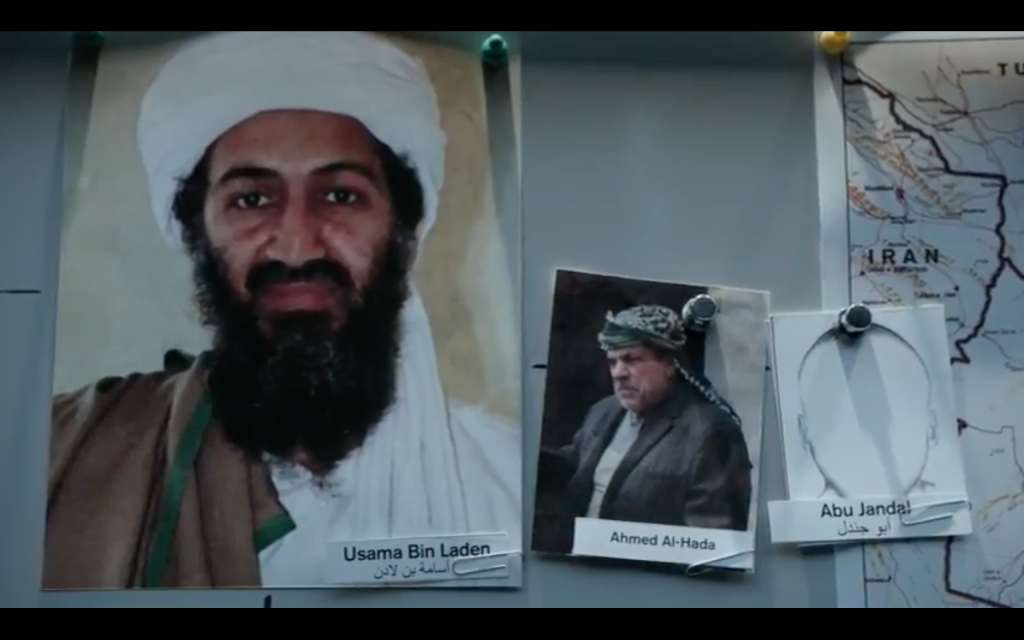 Approach The Looming Tower as a Shakespearean tragedy and its darkened road to 9/11 becomes horribly compelling. Then the frustration lies not with the show but the fractured system that allowed such an awful event to take place. While the current White House veers between farce and tragedy, it’s a timely reminder that the people in power can be awfully cavalier with the lives they’re charged with protecting.