Caprio’s painful memories come flooding back, jolted out of the fog of delusion by a radical course of therapy. He can’t take it. He fakes a relapse, knowing full well that it will lead to a lobotomy. As they approach, the vicious looking needle poking out of a cloth, Di Caprio’s Teddy says, “Which would be worse? To live as a monster or to die as a good man?” 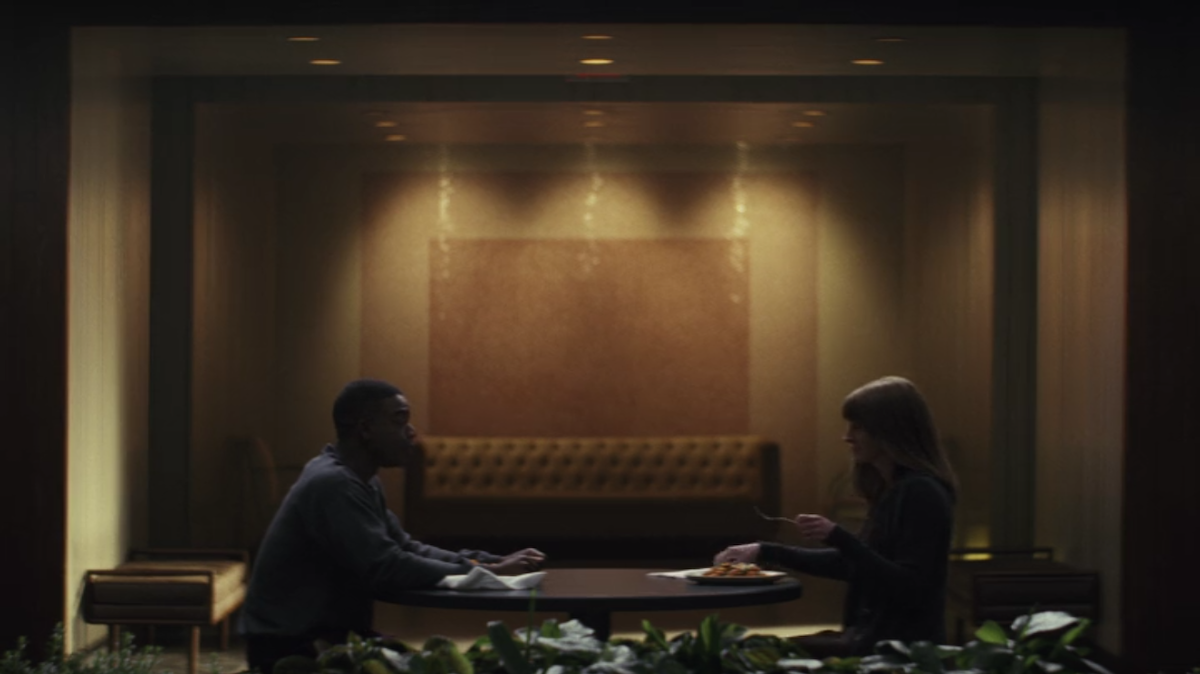 It’s handled with a little less nuance than in Dennis Lehane’s novel, but that scene was very much on my mind at the end of episode nine of Homecoming. Heidi is no longer in the dark. Colin has told her exactly what’s going on at the facility: they’re erasing the memories of soldiers who’ve returned from combat so that they can return to service freed from the minor inconvenience of PTSD. All the good work Heidi thought she was doing, the valuable service she was providing, it was all a façade. She’s been helping Colin and Geist to rob these men of memories, both good and bad, so they can send them back into the line of fire, the troublesome parts of their minds removed as if pulled out with a sharp needle. 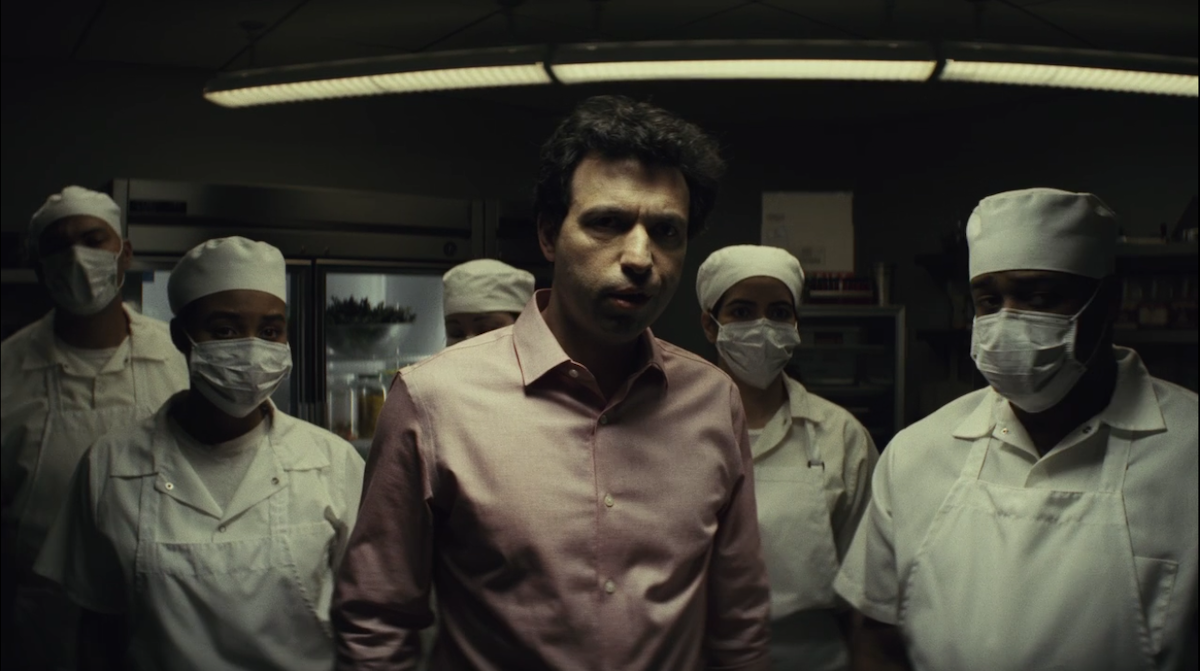 Heidi could stand up to this and become a kind of Erin Brockovich (hell, they kinda look alike, right?) taking on the evil corporation. She could tell everyone at Homecoming what’s going on. Instead, she invites Walter to join her for dinner in the cafeteria, helps herself to two big plates of pasta that she knows is full of memory-wiping medication and digs in, while Craig and the rest of the staff watch horrified from the kitchen. I don’t doubt that Heidi does this in order to put herself in Walter’s state of mind, to understand where he is and what he’s thinking and feeling, but that’s overridden by the feeling that Heidi is trying to absolve herself of her guilt, to wash it away with gnocchi and drugs and emerge a good person, rather than a monster.