Whenever I’m watching a film or TV show or reading a book, there’s a duality that rears its head. I want the happy ending. I desperately want everything to work out for the good guys, for nobody to be left worse off than when they started, for the big romcom finish. But the flipside to that is the part of me that is left calling “bullshit” whenever that happens. It’s the part of me that was contrarily dissatisfied with Mud (one of my favourite films of this decade) ending precisely the way I was hoping it would. It’s the part of me that wants the brutality of real life that feels authentic, not the fuzzy, cuddly version that I wish existed in its place. Still, my romantic side wants Grosse Pointe Blank not The Graduate. Blame it on too many Bon Jovi ballads and 90s romcoms in my formative years. 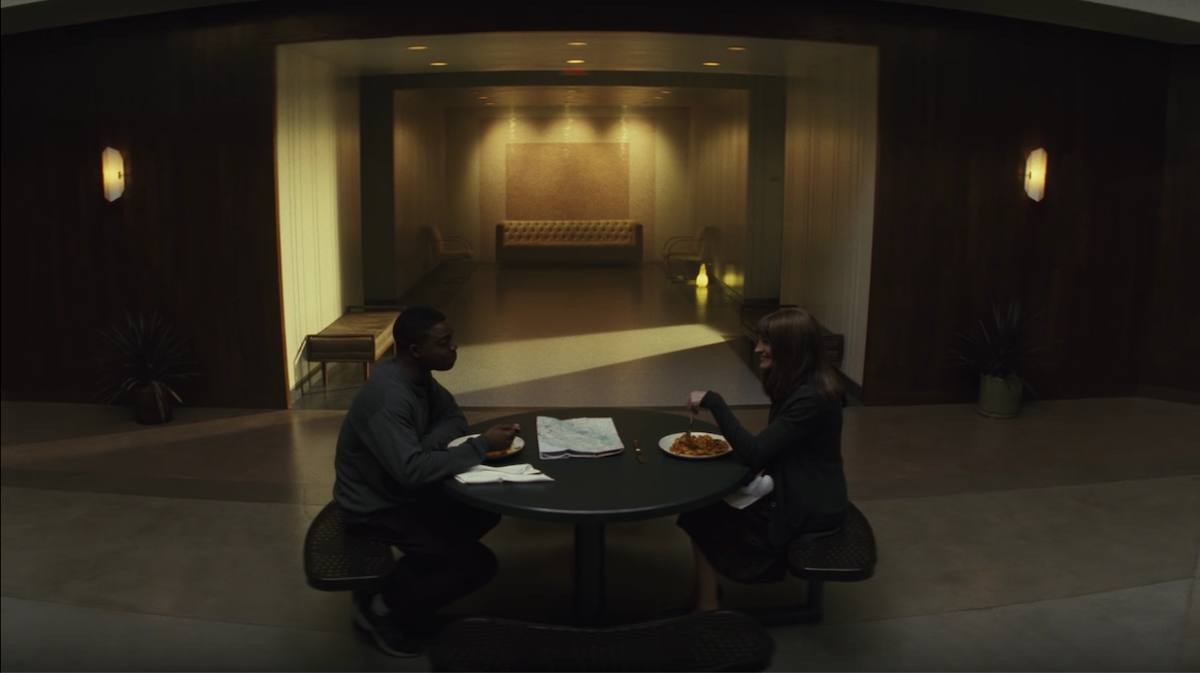 When I came to this final episode of Homecoming, there was an ending that I both longed for and dreaded: Walter and Heidi, heading off on that road trip they’ve talked about, free of Geist and trauma, the sun shining on their beaming faces. Towards the end of this episode, when Heidi goes rummaging in the bin for that annotated map of California, I was really sure that’s where we were headed. Thankfully, this is Homecoming and not Bed Of Roses or Only You. Heidi does go on the trip, but only after Walter’s mother (fiercer than ever this week) tells her to leave Walter alone. He’s finally happy, he doesn’t need his missing memories back. Maybe Heidi needs to see this for herself. Maybe she wants to see if she’s his pelican honk, the cue that will bring it all rushing back. Maybe she just wants to see his face and let him go. 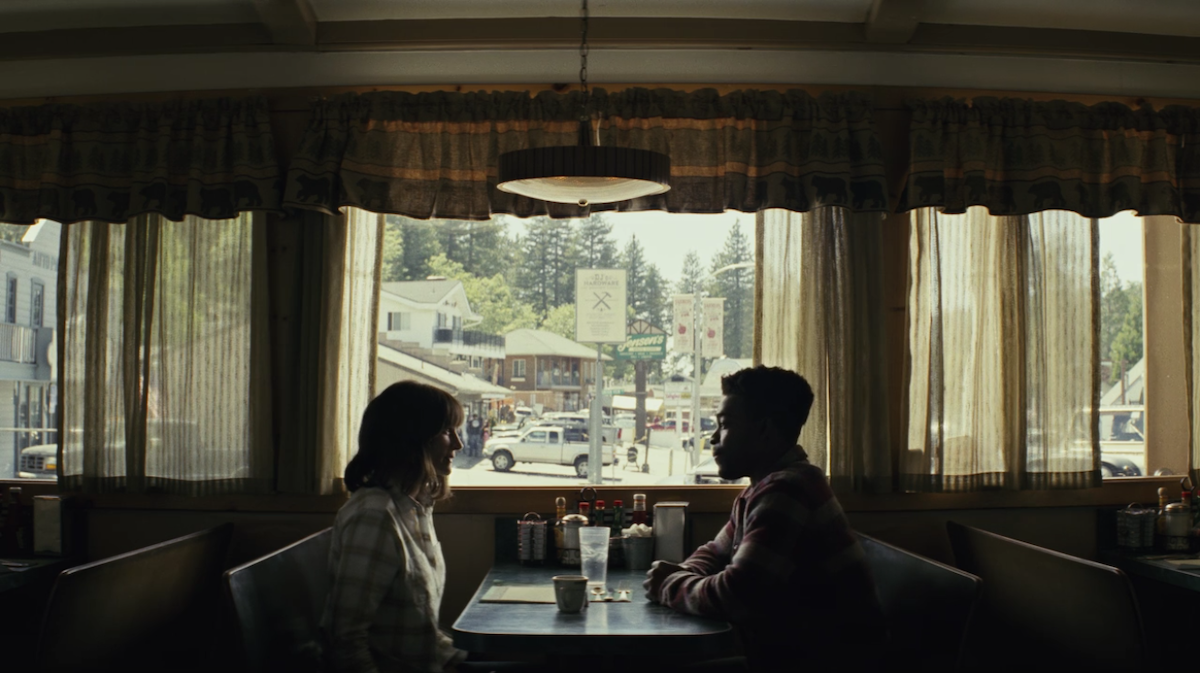 Sam Esmail and co. have put some serious work into the long game here. The cute back and forth between Heidi and Walter has all been leading to this beautifully orchestrated scene. Their final conversation is as tender a flirtation as every other encounter they’ve had, but under different circumstances: a conversation where Heidi thinks she knows something he doesn’t but he knows something she doesn’t. It’s only that last shot, when he leaves and Heidi looks down to see he’s moved her fork askew, that reveals the truth so subtly, so beautifully. It’s more affecting than a million roadtrips into the sunset. 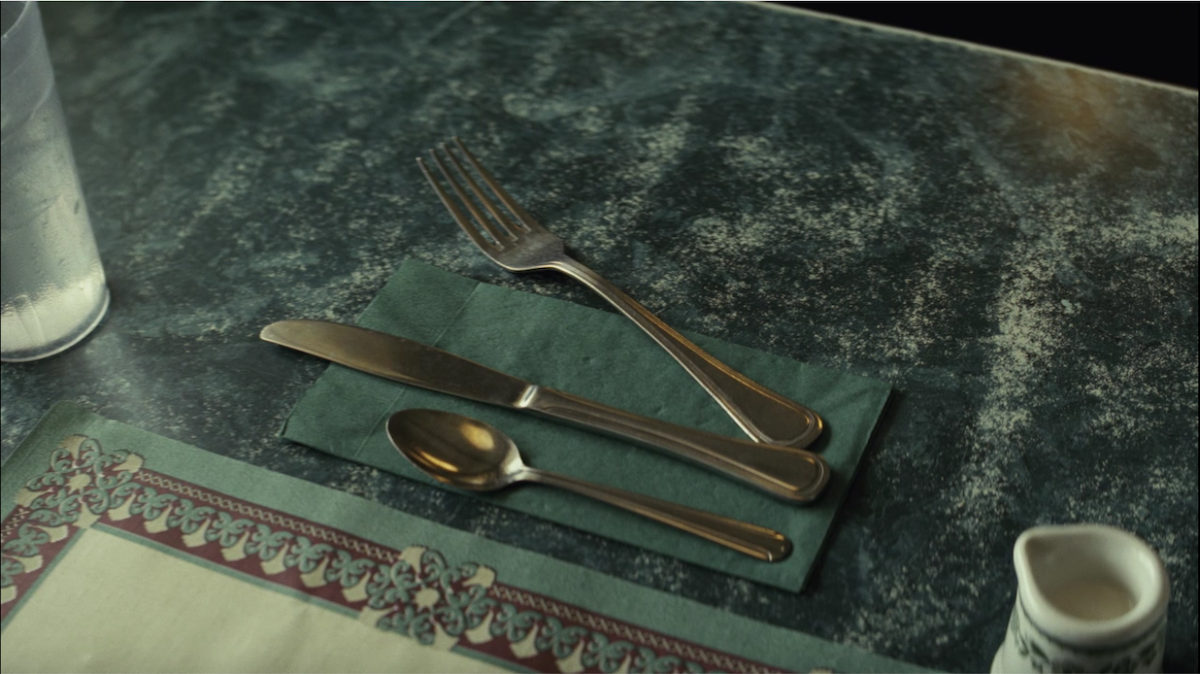 Elsewhere, Colin finally gets his comeuppance, both in the past and the future. In the past timeline, Heidi’s “f*** you” phone conversation with him is a stunningly composed kiss off to a reprehensible bully and coward, while he ends up wrong-footed by the previously docile and subservient Audrey in the present day. Geist have decided he’s to take the fall for Homecoming and have sent Audrey to pass on the bad news. But there’s little joy in Colin’s downfall. He and Audrey both end up pawns of the big bad corporation, which gets off scot free. There’s no mistaking that message and its relevance.

So Homecoming winds up with a lovely moment and a harsh reminder of reality, something to keep both sides happy. We’ll be back for season two, even though Julia Roberts has said she won’t be. Her radiant presence will be missed. Thanks for reading!