Several years ago, the company I worked for cleared us all out to a rented office so that they could do a massive refurb on our building. We were gone for two years and returned to find what had been an old, creaky office transformed into the epitome of contemporary corporate style. Months later, I still couldn’t adjust to it. I’d keep getting lost and find myself standing in random areas, trying to figure out how it had looked before. That combination of familiarity and unfamiliarity is incredibly disconcerting and disorientating, like falling asleep and waking up somewhere else or visiting the house grew up in and finding a new family living there.

Heidi knows what I mean. After lifting the envelope from Carrasco’s files in the last episode, she enlists Colin’s help to drive to Tampa and seek out her old workplace. When she gets there (despite Colin’s weak attempts to convince her to go see a movie instead), the building is the same but the interior and function has completely changed (not that she’d remember anyway). The opposite side of the building – a mirror image of Homecoming – is now a holistic retreat centre, full of sun-saluting Buddhist vegans and other such awful, gentle people. Her memories of working there are deeply, deeply buried under layers and layers of whatever that red stuff is that Geist were pumping into the soldiers, but still Heidi feels thrown by the place. 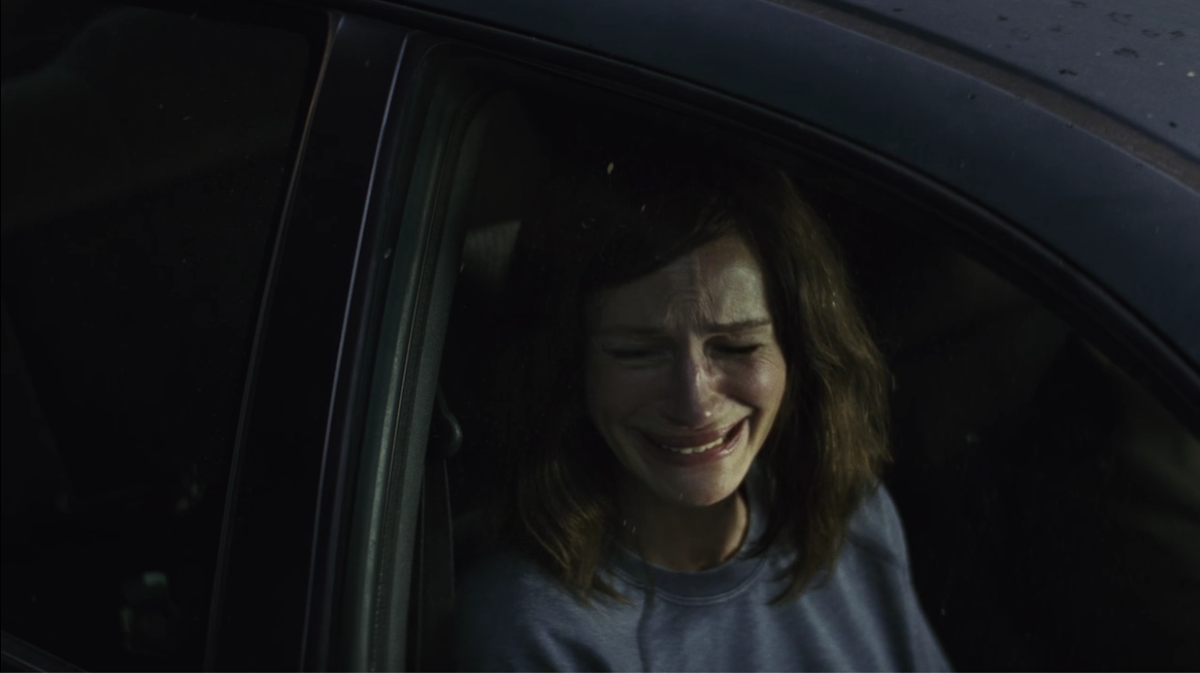 Meanwhile, Carrasco has figured out Heidi’s destination but not her motive and is stumbling around the actual Homecoming offices, long since abandoned, trying to stop her from destroying some imaginary evidence. What I really love about Carrasco is that he’s the furthest thing from some smooth super sleuth. He has excellent instincts – something his boss dismisses out of hand – but otherwise he’s clumsy, a bit awkward and a bit too earnest. He might be one of my favourite characters of 2018. 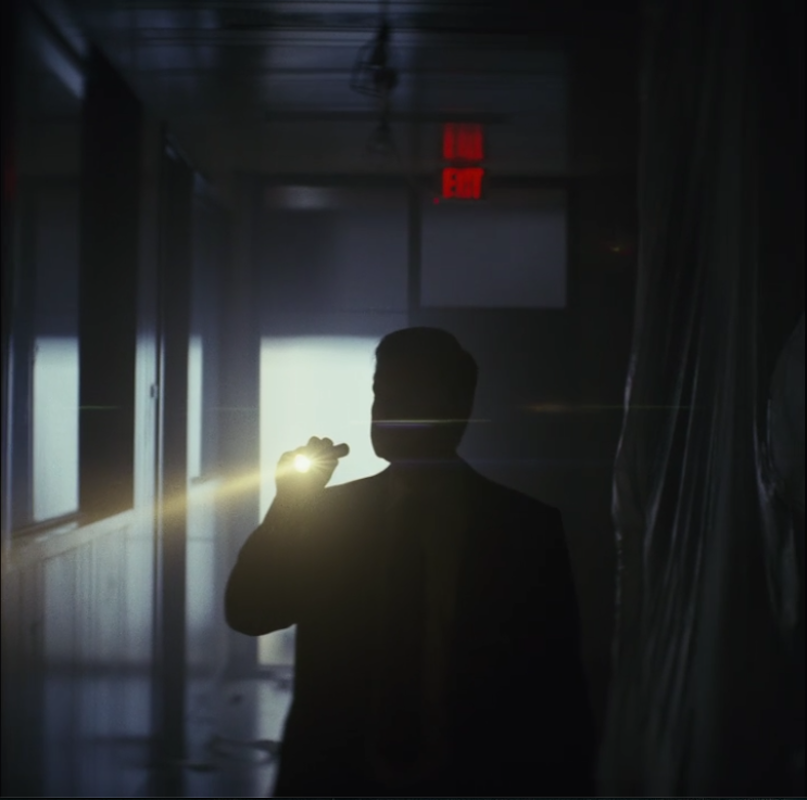 Once three of our four main players (Walter being the absent party) are all in the one place, it’s inevitable that all of Colin’s lies would be exposed. He’s lied to both Heidi and Carrasco about who he is and they both figure it out pretty quickly. Thomas instinctively knows, while all the weird memories and non-memories coalesce into some kind of clarity for Heidi and she sees through his bullshit. But the flashbacks this week show us Heidi learning Homecoming’s true purpose. Once she does, she doesn’t tell Walter or the new recruits to run, to save themselves, their memories and their futures. She takes a moment, steadies herself, fixes on a smile and hits them with her best marketing spiel. 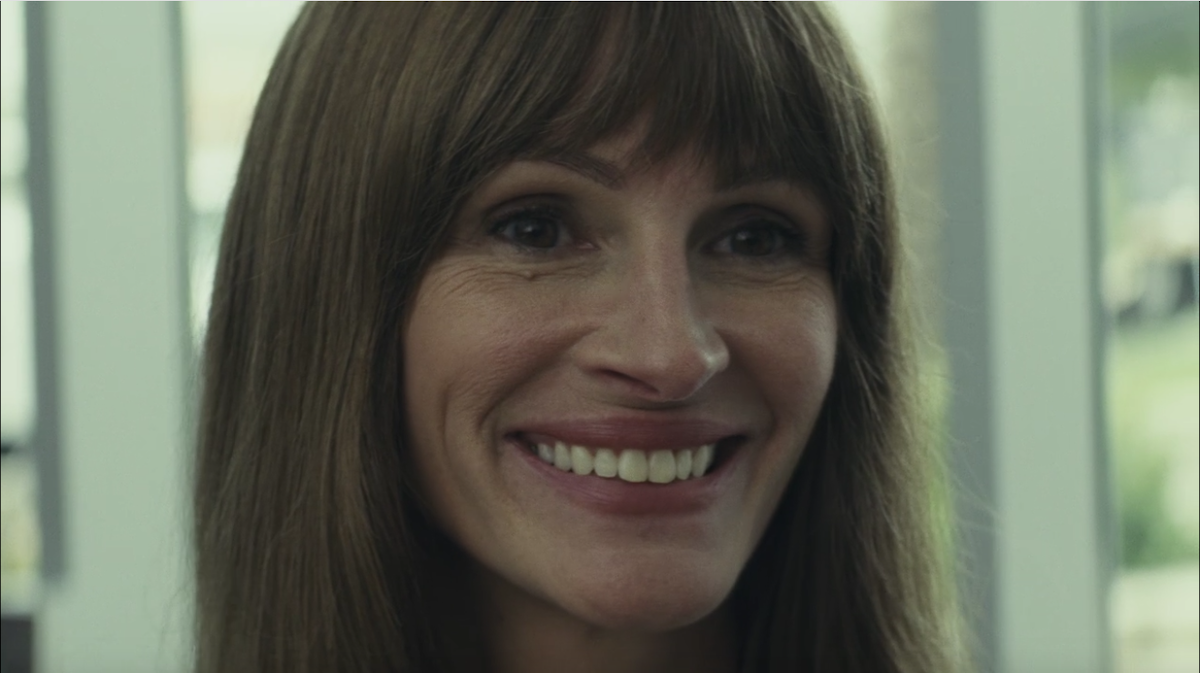 What I really loved about this episode is a little shift that happens without you even realising it has. Once Heidi figures out where she is and who Colin is, the aspect ratio shifts from the constraining 1:1 to the widescreen format used for the ‘flashbacks’. The broadening of the picture mirrors the unlocking of Heidi’s mind, a process that is only going to lead to trouble for Colin and a lot of pain for Heidi.