For decades scientists have debated the question: ‘What would happen if the director of Trainspotting and the writer Love Actually combined to create a romantic supernatural sci-fi comedy musical based on the songs of The Beatles?’ Finally we have an answer to that question after viewing the trailer for Yesterday, a strange but instantly likeable trip into a world in which John, Paul George and Ringo never existed.

Former Eastender Himesh Patel is on leading man duty opposite Baby Driver’s Lily James and with a cast including the wondrous Kate Mckinnon and some guy named Ed Sheeran, expect tears, laughter and tunes that will get your feet tapping and lips whistling. The Beatles back catalogue has always been used sparingly in the realms of cinema but some will remember Julie Taymor’s 2007 rom-musical Across the Universe, which features a host of Fab Four covers by the likes of Bono, Salma Hayek and Evan Rachel Wood. Unfortunately Across the Universe went down at the box office like a Led Zeppelin so Universal will be hoping Yesterday bucks the trend and becomes a smash hit. 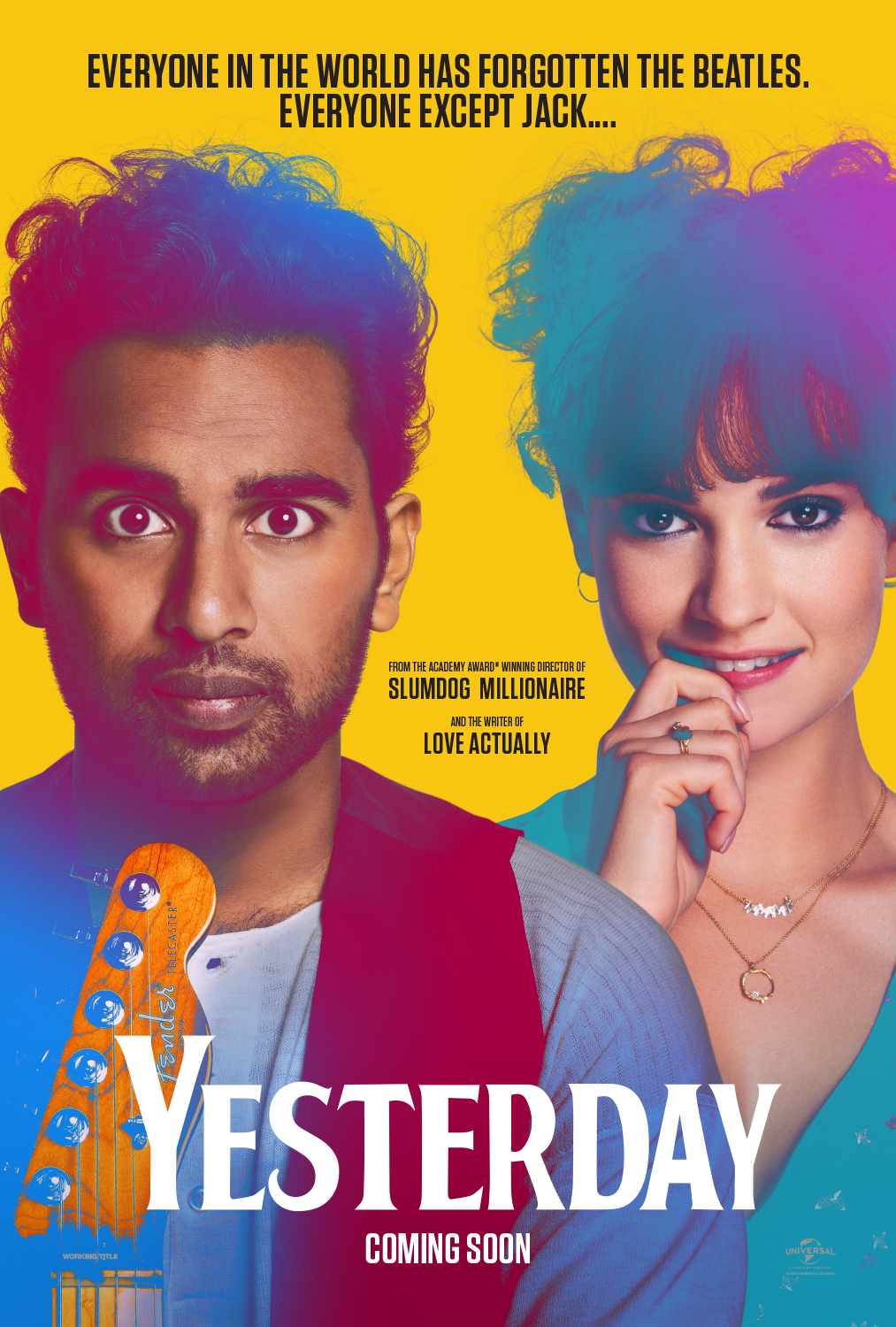 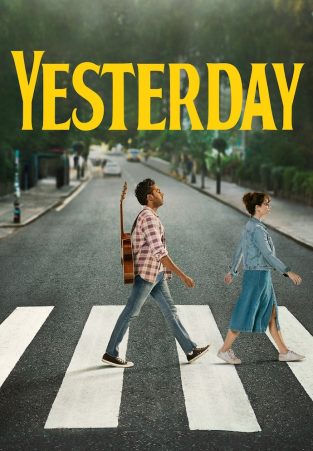