Avengers: Endgame is not just the hottest film out this week, it may well prove to be the biggest and best blockbuster of 2019. Our thoughts are with the brave distributors who decided this weekend was the time to release their films at the same time. But take note – there’s plenty worth seeing, if you can find a cinema showing any of them.

But we’ll begin with Avengers, because, well, it would be rude not to. The final film in the third phase, and the MCU’s 22nd film, may just prove to be their very best yet, certainly from a directing perspective. Because the task at hand is incredibly ambitious – and given how many millions of people around the world are so invested in this myriad of different characters, to appease everyone is near impossible task, and you do truly feel what the Russ brothers have presented is about as good as this could have possibly been. The pacing, the tonality, it’s a true masterclass of storytelling. We go into a lot more detail in our review, which is effectively just us saying how much fun we had. Oh, and the tears. Best not forget the tears. 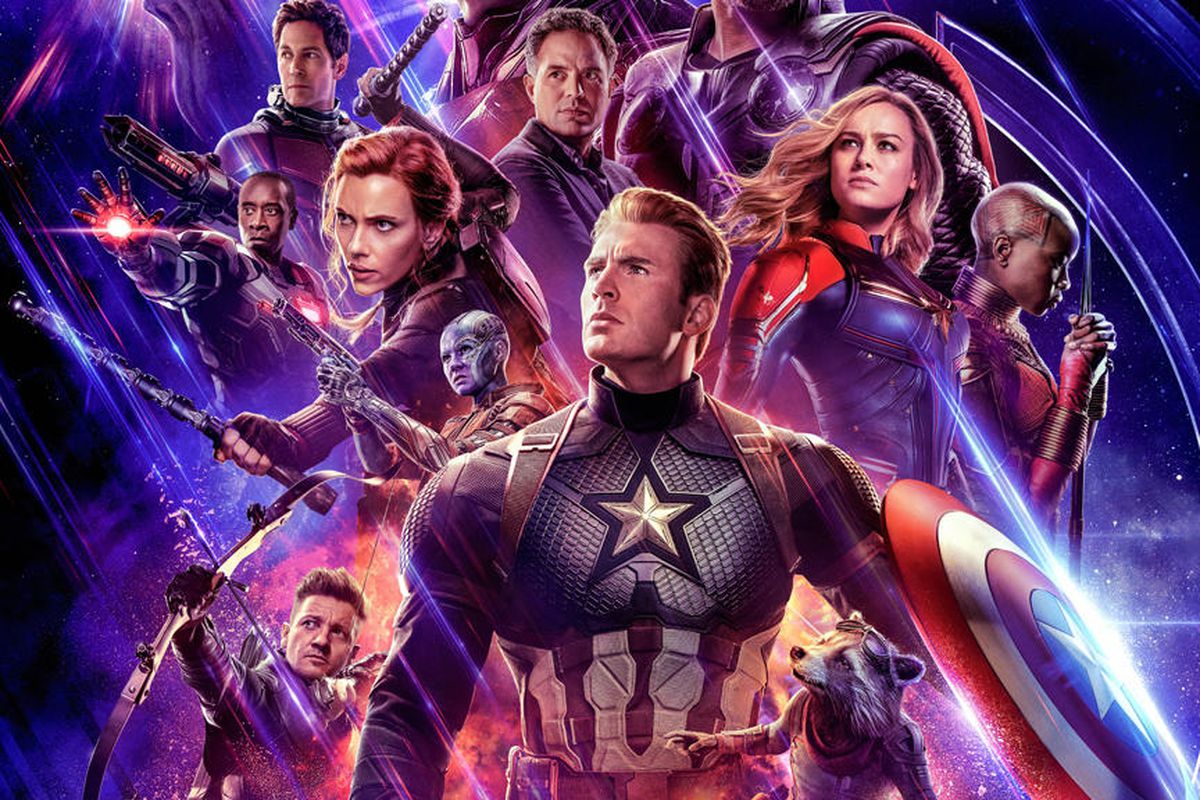 In any other week, you’d consider Endgame as the undoubted film of the week, but there is some stiff competition by way of Bo Burnham’s directorial debut Eighth Grade. It’s a delicate and naturalistic take on an introverted young girl trying to navigate (and survive) her way through a tricky period of her life, as she’s soon to start high school. It’s a strikingly sweet and tender tale, and yet at the same time it manages to be quietly profound at the same time. It’s understated and subtle, and yet laugh out loud funny on occasion – all of which comes to life most prominently through the relationship between the lead Kayla (Elsie Fisher) and her father, played by Josh Hamilton.

But the star here is Fisher, in one of the best performances from a young actor we’ve seen in a long, long time. The way she physically embodies Kayla, and the inner strength she carries, mixed with the vulnerability and disorientation of youth, and finding out who she is and how she fits into this world, and she carries all of this and more in a nuanced and powerful display. Another fascinating addition is the use of social media and technology, and how that impacts of the younger generation, where people can be literally judged on how many friends they have online. As if school wasn’t difficult enough. 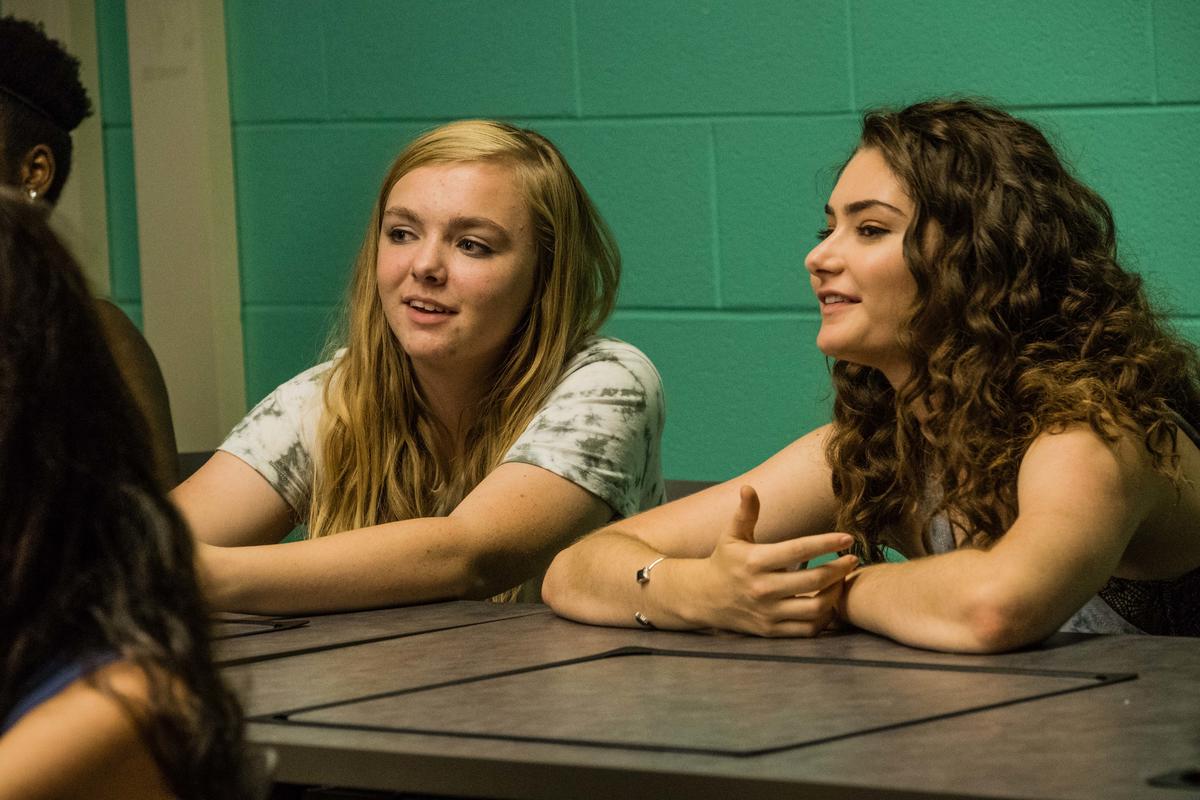 Another film worth catching, though will be even harder to find – is The World is Yours, a stylistic French thriller that boasts quite the cast. Isabelle Adjani, Vincent Cassel, Francois Damiens and Sam Spruell all feature, though Karim Leklou shines in the leading role, of the hapless dealer Farés. The lead role is a sympathetic one, and while the world he’s involved in is a murky one, it’s been shot through an unashamedly cinematic lens that makes it all very cool. It’s a little contrived in parts and quite try-hard, borrowing from the likes of Tarantino and Ritchie, but it maintains a certain charm that French cinemas carries, often without even trying.

This week also marks the release of a small Irish indie called The Dig, by Andy and Ryan Tohill. The premise is simple, even if the range of emotions are complex. We meet Ronan Collahan, played by Moe Dunford, who is released from a 15 year prison sentence for the murder of his ex-partner. In a courageous move, he returns back to the scene of the crime, where the victim’s father is still digging to find his daughter’s body. Even though the locals assume Ronan buried the body, he’s back to help find it, protesting his innocence as he claims he has no idea how she died, or where she is. It’s an affecting, dark tale that is brutal in parts and a challenging watch, but worth catching for the excellent performance by Dunford, while Francis Magee also impresses as the town’s local copper.

Finally, we have Bel Canto. Which, sadly, is not hot this week. Not any week. It’s a shame – and a surprise – this be the case, given the cast assembled. Julianne Moore leads the line, while there’s roles for Ken Watanabe and Sebastian Koch. The former is an opera singer, and one of many hostages in a South American mansion where she had been hired to perform, mercilessly caught up in a political standoff. But the film has this tone that makes it seem like an enchanting Disney romance. The blurring of line between good and evil, and bringing humanity to the terrorists is the film’s leading aim, but it’s hammered home in such a forceful way that by the end, when we’ve lost all interest, we just don’t care at all who lives or dies. Which sort of detracts from the entire point of the whole thing. Moore is good, though. But then she always is.