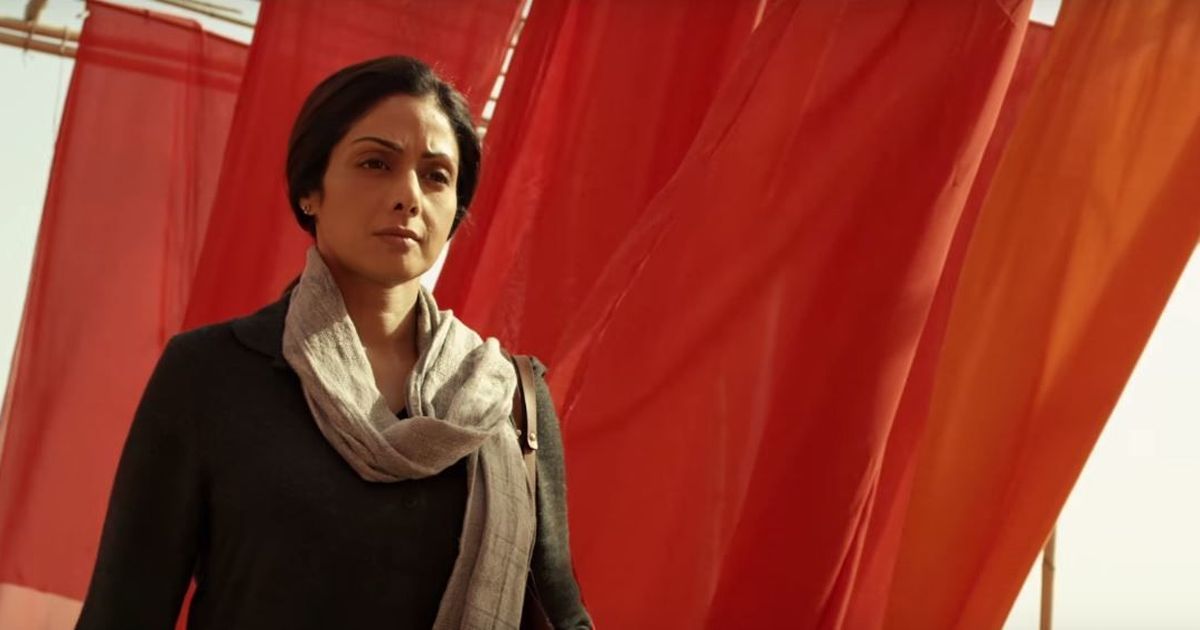 The official ceremony will be held on May 3, where President Ram Nath Kovind will hand-over the awards to the winners. In the movie directed by Ravi Udyawar, Sridevi played a mother who sets out to avenge her step-daughter, essayed by Pakistani actress Sajal Ali. Sridevi died in February in a Dubai hotel, leaving the film industry, her family members and legions of fans in a state of shock. 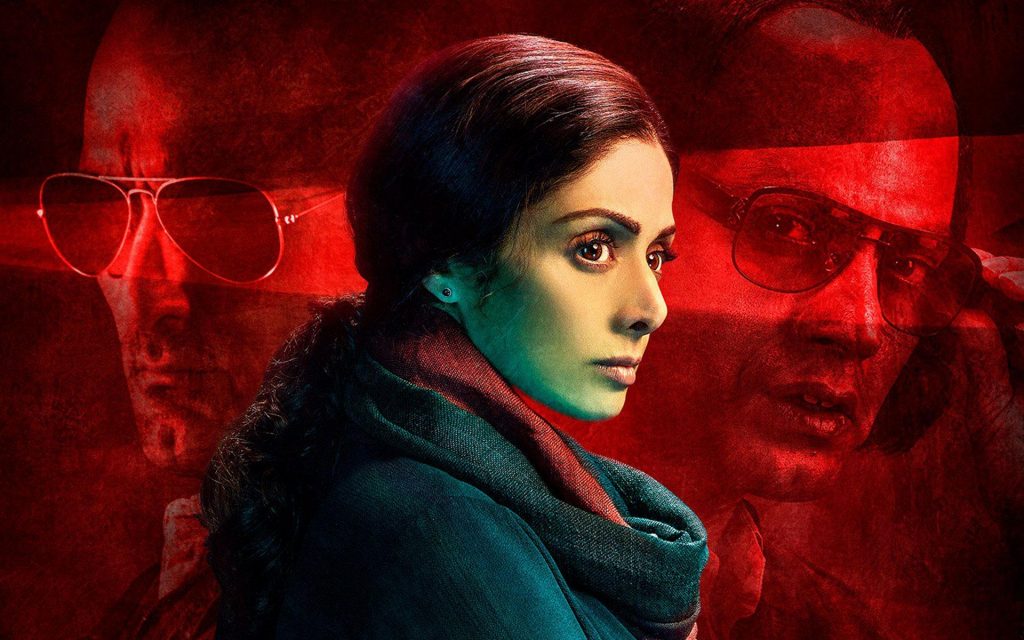 In an earlier interview to IANS, Sridevi had said she was proud to be a part of a film like Mom and the reactions it elicited. She was especially happy that the movie had made parents more conscious about sending their children to parties at farmhouses, and made several girls realise to be careful about the car they sit in to return home late at night. «People reacted very well and I felt good about it» she had said.