One of the brightest sparks in European cinema, we had the pleasure of sitting down with Italian actress Alba Rohrwacher when she was in London for the capital’s film festival, promoting both Happy As Lazzaro and Daughter of Mine. But after we discussed those excellent projects it was time for something a little different, as she took part in our ‘My Favourite Movies’ feature series, chatting to us all about the films that have shaped her. 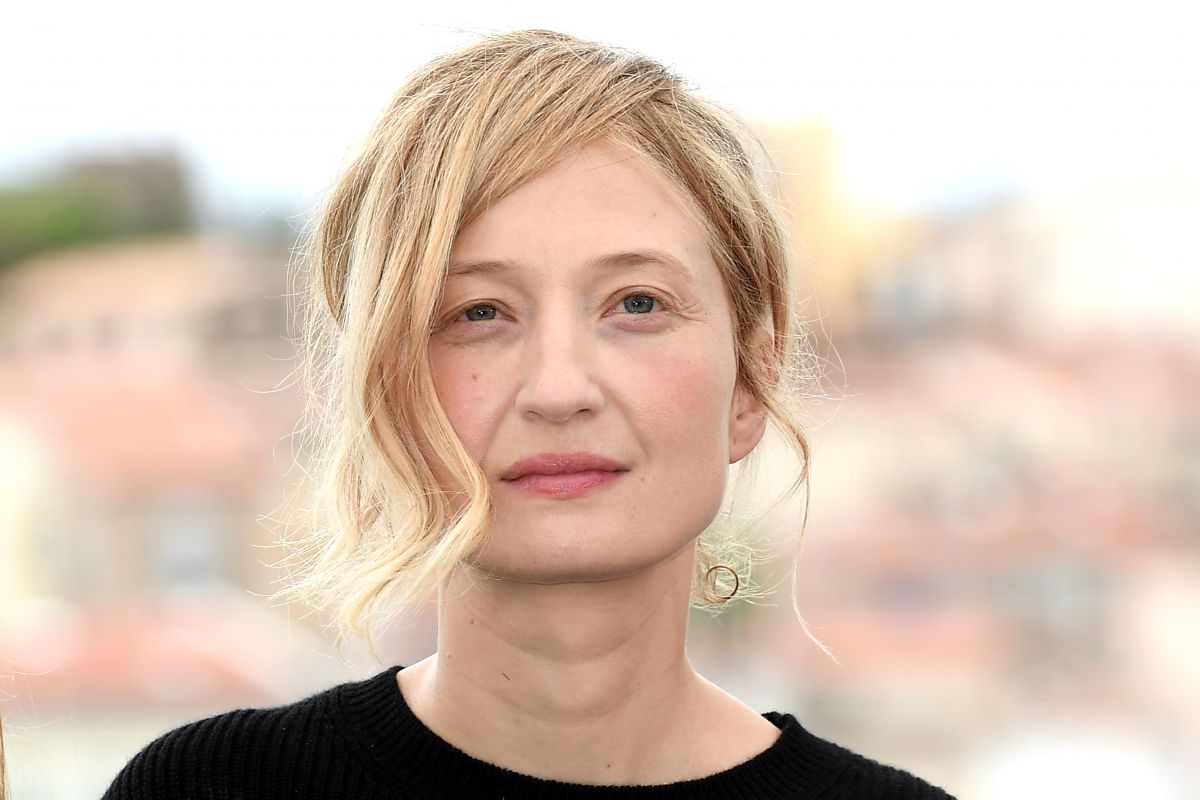 What’s the first movie you ever fell in love with? Well one of my favourite movies was E.T. Why? It was the possibility of elsewhere.

What’s the one film you never get tired of watching? A Woman Under the Influence, by John Cassavetes. It’s amazing, but maybe it’s amazing especially for an actress because Gena Rowlands’ performance is very unpredictable and moving and touching, even if the character is so uncomfortable and awkward.

What is your guilty pleasure? It’s not guilty, can I change the question to unexpected instead of guilty? If so, I really loved the movies of Bud Spencer. If you are Italian, you know him! It’s not a guilty pleasure, but it’s unexpected because he’s like a giant, a good giant, he punches people. You’d know him!

What’s the one scene that always makes you cry? There a lot. I would say Toni Erdmann, when she hugs the monster. Something was broken in my heart. It was really, really moving.

What’s your favourite ever film directed by a woman? Oh my God! Erm.. okay I have it. I love my sister, of course, but for me, Sofia Coppola’s Lost in Translation, it’s one of my movies. I love her work, but this film moved me and I don’t know why, and it stayed with me. I saw it only once and I feel like I’ve seen it ten times.