The great Harrison Ford has had a somewhat bumpy box office trajectory in the decades since his eighties glory days and the early nineties Jack Ryan/Fugitive successes. In fact, following his final turn as Ryan in 1994’s Clear and Present Danger, Ford rarely hit big again and it would take the return of Han Solo in The Force Awakens to finally put an end to his box office drought. But wedged somewhere in there you’ll find Morning Glory, which is not only an underrated standalone romantic comedy but also acts as a brilliant showcase for Ford’s latent comedic talents, that gruff crotchety persona only being hinted at previously in his long resume.

Ford is somewhat of a supporting players in the film which see’s lead Rachel McAdams’ young spirited TV producer Becky Fuller being let go from her New Jersey morning show when the company is forced to downsize. Managing to score a job on below-par morning news show Daybreak which is haemorrhaging viewers by the week, the young executive immediately resolves to turn around the show’s dwindling audience and promptly fires female presenter Colleen Peck’s (Diane Keaton) boorish and pervy co-anchor, and hires Mike Pomeroy (Ford), a veteran newscaster who bemoans the position he’s found himself, doing his best to sabotage Fuller’s best efforts by generally behaving like an old petty curmudgeon.

Fuller soon finds herself as referee between Peck and Pomeroy while struggling to maintain a relationship with a fellow employee (Patrick Wilson), to save her reputation, her job and ultimately, the show itself. Morning Glory may be predictable and a tad formulaic, but these minor shortcomings never distract from all the fun to be had here. It’s the kind of light comedy that Hollywood does so well with the right kind of talent attached, and the film certainly comes with a solid pedigree in front and behind the camera. 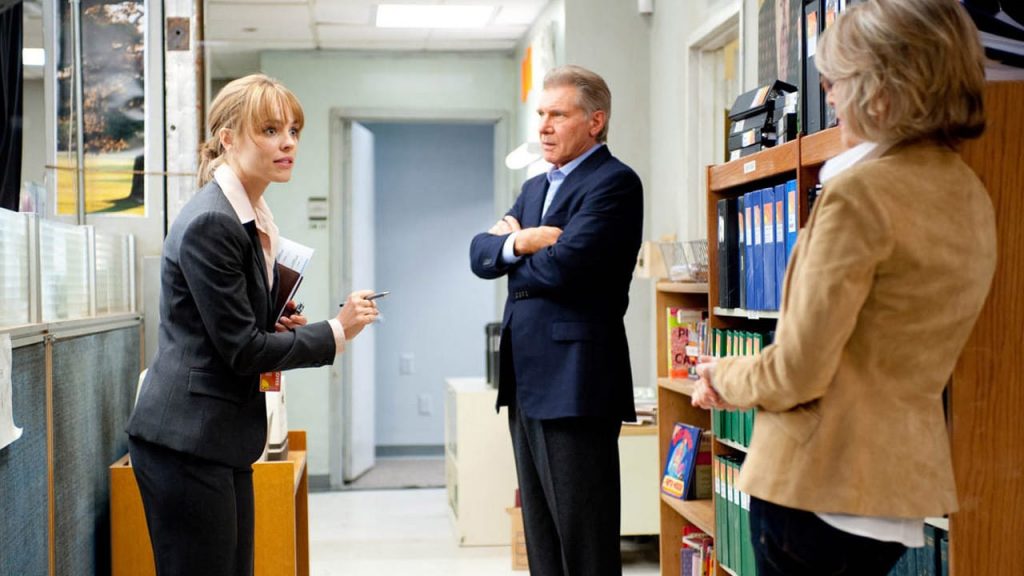 Although not an obvious choice of film to brandish the Bad Robot insignia, producer J.J. Abrams certainly has his fingerprints over the production – from its tight and economical pacing, to the choices made in casting and direction. Director Roger Michell is no stranger to this type of mainstream populist comedy (he fully cemented Hugh Grant’s reputation as Brit love interest for hire in Notting Hill) and he possesses the same sure-footed approach here. 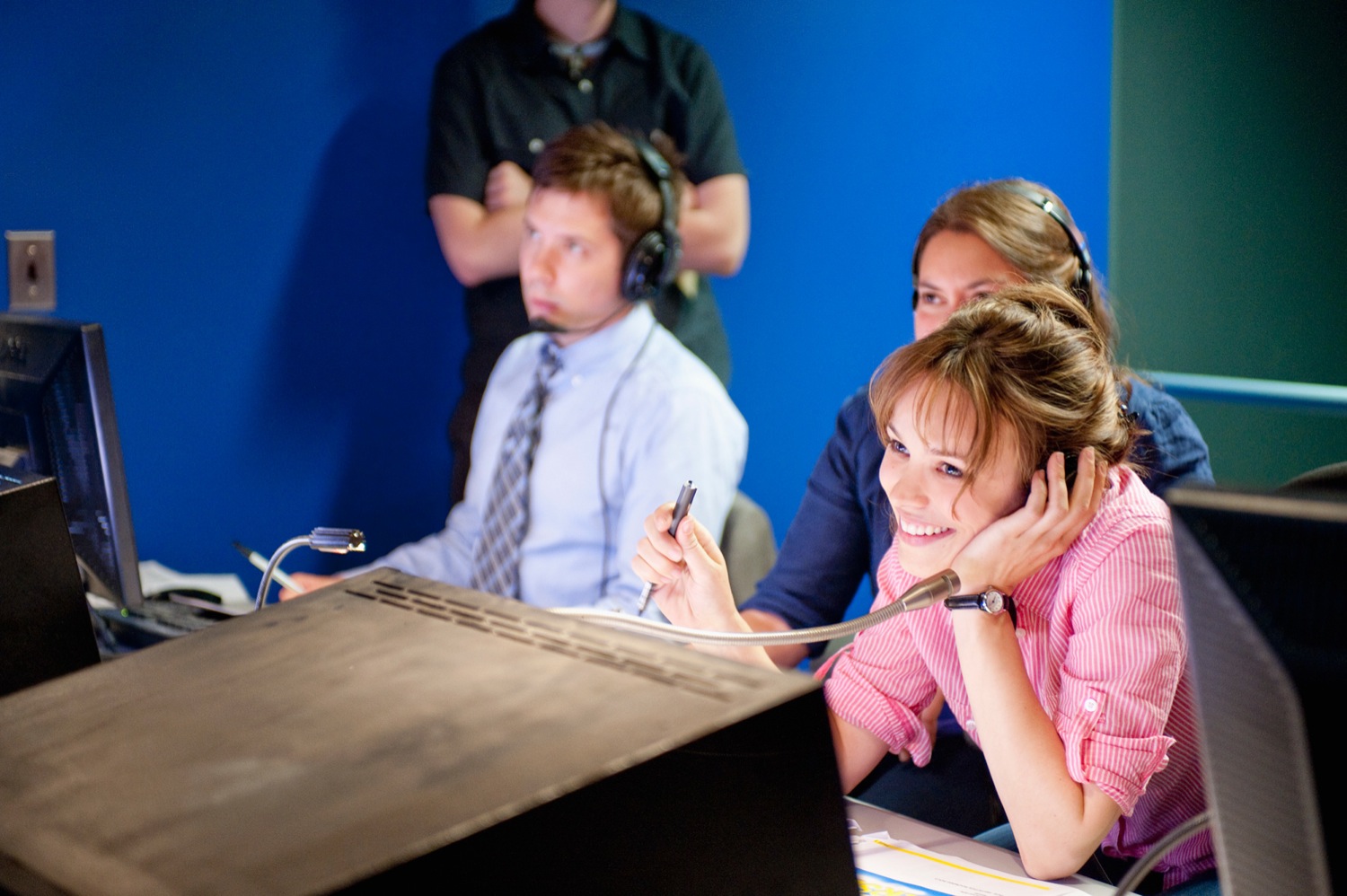 The film’s biggest success however is Ford, who is more fun here than he has been in decades, playing the pompous and cranky veteran who speaks in a perpetual growl and can’t help but continuously refer back to the more distinguished and prestigious past career he’s lived. The character could have so easily fallen into a clichéd look at bitterness and arrogance, but Ford never plays it too big. His delivery is pitched perfect and his constant put-downs are often extremely biting, yet incredibly funny. In many ways Morning Glory is conventional sugar-coated Hollywood fare, but it’s never less than thoroughly enjoyable, and remains one of Ford’s few forays into straight comedy. It’s a shame his CV isn’t peppered with more. 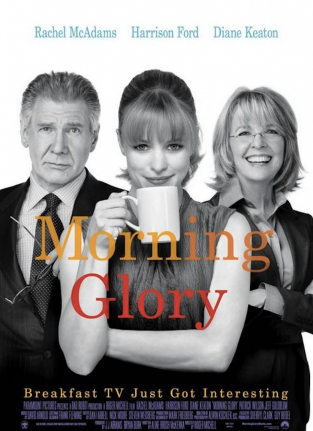