One of the most talented young directors out there Sean Baker – director of Tangerine and The Florida Project – sat down with Hot Corn at the Locarno Film Festival, where he was serving on the jury. We discussed horror movies, shooting on film vs. iPhone, The Florida Project, the Oscars and his next film.

MY FIRST MOVIE “My mother was the one who got me into films; she introduced me to Universal Monster films like Frankenstein, Dracula, The Mummy. It was Frankenstein that made me want to make movies, so growing up and to this day, I’m still very much into genre films, but now I’m a complete cinephile. I try to watch as much world cinema as possible – all genres – and you can kinda see from my films that I’m very much influenced by the neorealists. As a jury member, I’m honestly not looking for anything but quality films that show that there is a heart, that’s the most important for me. And competence. I’m looking for those two things: heart that will move me and get me into the subject matter that’s presented and craft. These are people are competing for a filmmaking prize and I want to see a competence level that’s very high.” 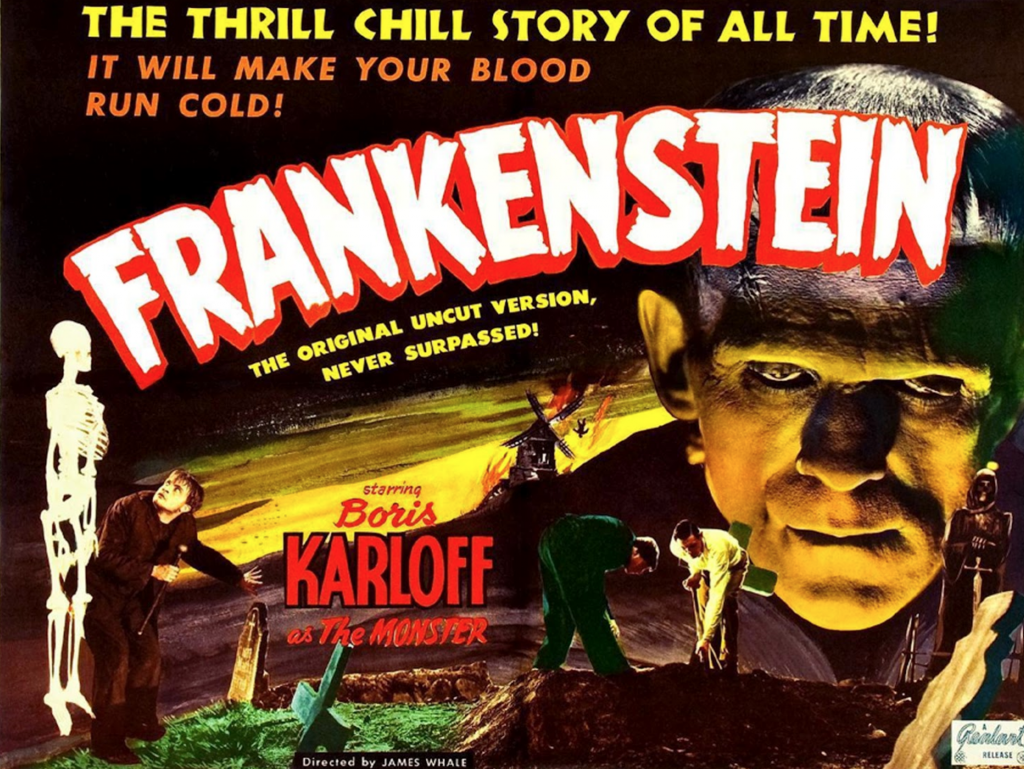 I GREW UP ON HORROR  “I have a Fangoria collection in my parents’ attic that is sealed in plastic. I’ve always said when you look at the masterpieces of the genre, unless I feel I can even get into that area where I can compete – Texas Chainsaw Massacre, Halloween – I feel like I’m a baby. I would need a script. I don’t think I can write on that level. Of course, I’d love to try some day. I’m very excited to see what Luca (Guadagnino) is doing with Suspiria. It looks like he’s putting his own signature on that. Horror right now there have been so many horror films that feels like everything has been covered. If someone can get me a great script I’d certainly consider it. For 30 years I’ve been racking my brains for a horror film. I think we could get the process done, but it’s about finding that original take on the genre. Get Out for me was the first really original horror film in a very long time.”

FILM v. DIGITAL “For The Florida Project, I felt like that these images should be like postcards from relatives when they visited Florida Disney World and you didn’t and you would get these images that were obviously shot on film and very photogenic: the colour, the framing. I knew no matter what I was going to be shooting on in The Florida Project, I was going to be emulating film, so why not go all the way and shoot on film. And on top of that I feel like – I might be contradicting myself on my next film – but I feel like right now supporting film is an important thing.”

SHOOTING ON iPHONE “There were obvious reasons for shooting on an iPhone for the end of The Florida Project. We had to shoot in a clandestine style and we had to pull off shots that we wouldn’t have been able to with a shooting crew. I felt it worked. I hope I’m not spoiling the ending for people, but that whole ending was supposed to be questioned by the audience as to whether it was true or not. So, we were very clear about a cut point where we were going from one medium to the next. We had to shoot that way. We had to shoot under the radar anyway and seconds later we realised it worked for the movie.”

THE OSCARS “I set my expectations low and I come from independent films, so I didn’t even think of the Academy accepting us in anyway. When The Florida Project started to get buzz, I thought this was Willem Dafoe’s shot, but I never really thought of getting any others. You know the way Hollywood works. The most recognisable face gets the most attention. But he deserves it – he’s wonderful and great. I do wish that some of the other actors had got nominated and my cinematographer. We’re still a small film in comparison to Hollywood and there’s also money involved, for PR and marketing. Perhaps we didn’t have the same campaign push as other films. There was all that involved.”

THE NEW PROJECT “The new film will tackle the opioid epidemic to a certain degree, but it’s not what you think. And it might not even take place in the US. It might be commenting on the US, but from outside the US. I know I’m being very vague but I’m still figuring it out myself. In six months, I’ll know more. I think I’m going to be shooting this time next year. So, I have a lot of work to do. The reason I was able to go so quickly from Tangerine to Florida Project is we already wanted to make it before Tangerine, so we already had the treatment fleshed out we knew what we wanted to do. This time, I didn’t have anything planned. We have a nice production development fund Cinereach which is a small non-profit in New York that helps films get off the ground. They approached us to help out and I think we figured it out. It’s being written now and we’ve decided on a location. Let’s just say it is in the same wheel house as The Florida Project, about the same size if not smaller. That’s the thing, I’m not like every other director who feels like they have to get bigger with each film. I have to be smart; if I feel the subject matter is too difficult for us to make our money back, I don’t want our financier to be out of pocket. So if that means I have to reduce the budget because it’s a harder subject matter then I’ll do that.”

SCREENWRITER CHRIS BERGOCH  “I’m making two films back-to-back and he will be involved in one of them. Chris and I are very different in terms of our taste and sensibility. He’s extremely mainstream and I’m not, so we meet in the middle. So, he makes some of my ideas more accessible. But we do have the same sense of humour. And I think that we see that celebrating humour is an important thing. When I see a film that has heavy-handed subject manner and they’re heavy-handed in the style and approach to it, it becomes quite honestly unrealistic. Everybody uses humour to cope. You don’t find a humourless society, so no matter what subject matter we’re covering, even if it is dark, there has to be humour. He appreciates that. And of course, there is sometimes vulgarity and toilet humour involved. If you can do that in a way that is sophisticated, you can get away with it.”