New York, New York so good they named it twice and filmed it a thousand times. Wheels director Paul Starkman spoke with John Bleasdale on My Favourite Movies section (here) about his top five New York pictures (in no particular order).

TAXI DRIVER – “An all time favourite of mine is Martin Scorsese’s Taxi Driver. The thing is it’s such a big city with so much going on and yet here he portrays this loneliness, and you see that in the cinematography and in the performances. It’s incredible to me. There’s something about the way he puts the shots together with the music and Robert De Niro. It’s just perfect.” 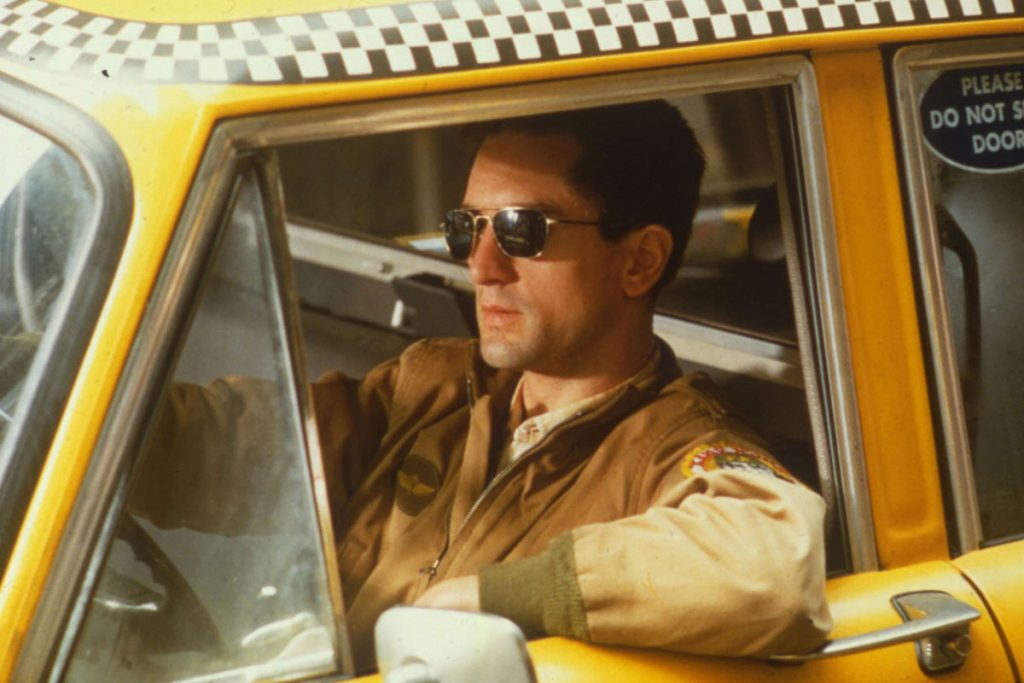 THE FRENCH CONNECTION – “I love dirty cops and stories about drug deals and chases. And this film has it all. And you get to see all of New York. The subways, the streets, the highway, the underbelly and I just find that fascinating. And the lighting is so good, dim and void of life. It represents a real dark side of the city.”

DO THE RIGHT THING – “There’s just something about Spike Lee’s style and the movie is so poignant today. It’s such a microcosm of America and the world. It deals with racism in a way I hadn’t seen before. That film when it came out it blew our minds. And if it came out today it would do the same thing.” 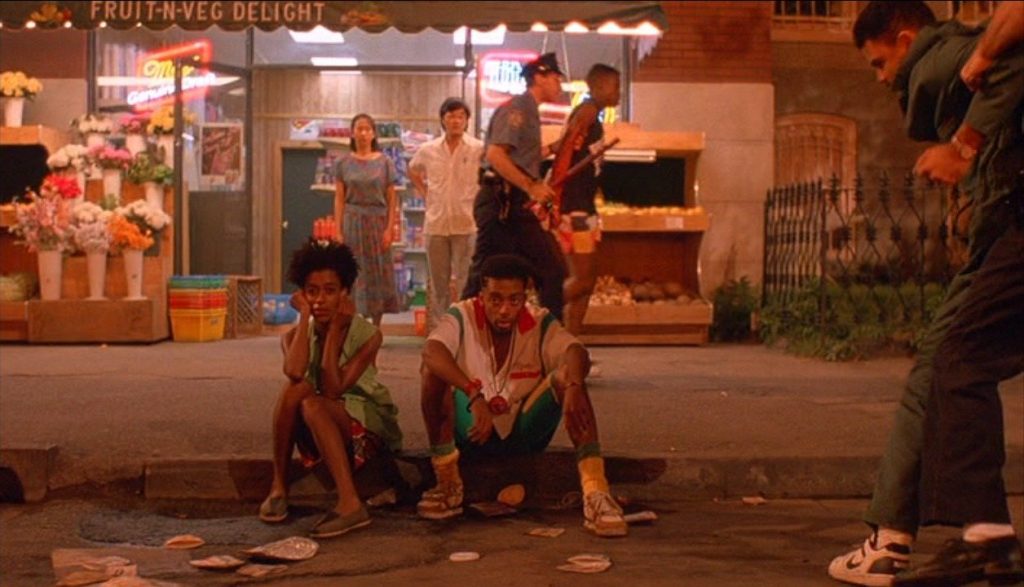 EDGE OF THE CITY – “This was Martin Ritt’s first film. It stars John Cassavetes and Sidney Poitier. Cassavetes works in the docks and Poitier is his boss, and he lives in Harlem. And their friends. It’s a great film about the docks and corruption and racism. The way Cassavetes and Poitier work together is a joy to watch. I talked to my father recently about the film and he said ‘Oh that’s the On the Waterfront copy?’ but I was like it’s dealing with racism and it’s different.”

ON THE WATERFRONT – “This is set in New Jersey but in the main scene when he talks to his brother about being in the Garden and how he could’ve made it. And I like the idea of New York as being a place you could aspire to. They’re just across the water from New York as a dream, representing ambition making it.” 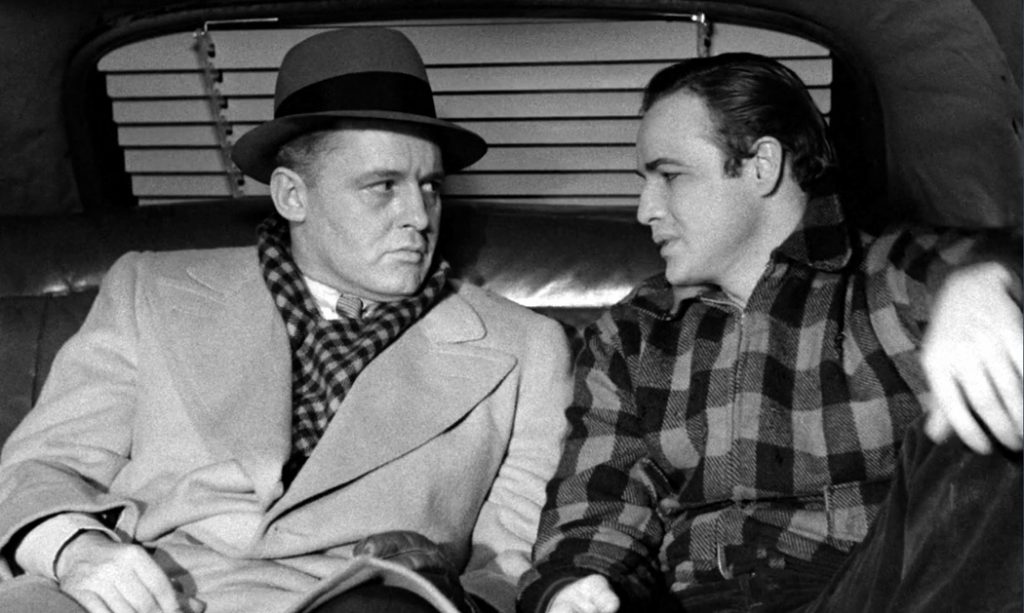 STYLE WARS – “I also love this documentary called Style Wars, about the graffiti artists in the 80s. The artists weren’t trying to disrupt New York or wreak havoc, they were just trying to express themselves. And Lee Quiñones who was in Wheels he was the star of Wild Style – another film from that time and he’s featured in the documentary. It’s a fascinating documentary. I met Lee on the subway and I just started talking to him. I called him to do a part in the film and he knew Arnstar’s father. Without Wild Style, there’d be no Wheels.”