Fresh off an Oscar nomination for his original score for Paul Thomas Anderson’s Phantom Thread, Jonny Greenwood is already back with a new must-listen film soundtrack. Greenwood’s You Were Never Really Here marks the second time he has collaborated with director Lynne Ramsay following We Need to Talk About Kevin in 2011. In the movie Joaquin Phoenix plays Joe, a damaged Gulf War veteran and former FBI agent turned assassin for hire, who specialises in saving victims from child sex rings. When Nina (Ekaterina Samsonov), a US Senator’s daughter is kidnapped, he is tasked with taking out the perpetrators and saving her. But as the case spins out of control, Joe stumbles on a conspiracy that threatens his life. Based on Jonathan Ames’s story, You Were Never Really Here is a portrayal of a man wrestling with years of painful repression and abuse.

More of You Were Never Really Here 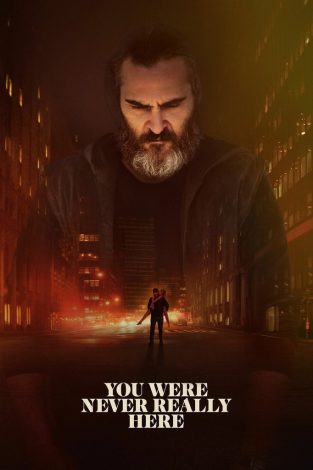