SUPERGIRL – Jerry Goldsmith Falling severely short of delivering the same heroic thrills that her Krypton cousin managed in his big-screen debut six years earlier, 1984’s Supergirl was a critical and commercial failure. It’s score by the late, great Jerry Goldsmith, however, is every bit as stirring and iconic as John Williams’ composition for Superman. The theme tune in particular conjures up a soaring sense of wonder and cinematic wish-fulfilment which sadly has to compete against the bland origin tale being played out on screen. Star Trek: The Next Generation TV series salvaged Goldsmith’s glorious theme tune from 1979’s Star Trek: The Motion Picture, so it’s puzzling why the CW Television Network didn’t recycled this score for the opening credits to their current small-screen hit show of Supergirl.

THE VILLAGE – James Newton Howard. James Newton Howard can always be relied on to deliver the good, be it via his partnerships with fellow composer Han Zimmer on Nolan’s Batman trilogy, or his solo work. The prolific composer has maintained a consistently high quality of work with frequent collaborator, director M. Night Shyamalan (particularly with Unbreakable), even when the filmmaker’s own standards began to dramatically slip. His score for 2004’s The Village is a classy piece of work, and the track entitled The Gravel Road, in particular, is an elegant, haunting piece of music which hints at a rich fantasy film rather than the so-so Twilight Zone-lite effort we actually got.

BATMAN & ROBIN – Elliot Goldenthal The film which killed off Warner Bros’ most lucrative franchise for nearly a decade has almost zero to offer an audience (Schwarzenegger spewing out horrible ice-based puns, anyone?) with the glowing exception of Elliot Goldenthal’s stunning, operatic score. Hired by director Joel Schmacher after he took over the directorial reins with Batman Forever, Goldenthal’s work in both films is unquestionably up there with Danny Elfman’s brooding offerings in Tim Burton’s previous. Like Supergirl, the music here helps to partially ease what is a painful 100+ minutes to endure.

STARCRASH – John Barry – There’s a few cinematic stinkers which have been enlivened by a score from Bond mainstay and legendary swinging sixties composer, John Barry. Both The Black Hole and Howard the Duck benefited immensely from his impeccable touch, but it’s the terrible 1978 Italian-made, US-produced Star Wars rip-off Starcrash in which his work sits leagues above the film itself. If Barry knew what kind of film has was signing on for (presumably with an accompanying truckload of cash dumped at his feet) he certainly didn’t cut any creative corners. Listening to the spectacular Starcrash Suite outside of the film (embedded below) it’s hard to imagine hearing it underneath such a cheap-looking, shoddily-acted effect. 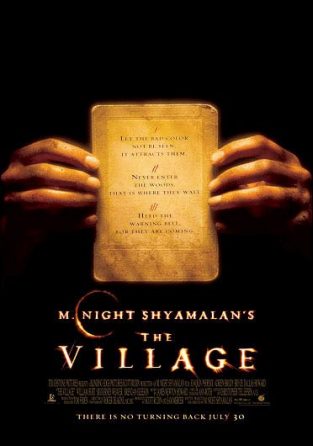