VENICE – Luke Holland’s documentary is a chilling reminder that it is not monsters we should fear but “the common men ready to … act without asking questions”. This quote appears in longer form in Final Account and is by Primo Levi, the Italian writer and Auschwitz survivor. Luke Holland has hunted down some of those common men and women who acted without question both before and during World War II in Nazi Germany. Holland travelled around Germany, interviewing an array of elderly men and women, all twinkly blue eyes and all born in the 1920s. These were the former Hitler Youth who went on to play a part in perpetrating some of the most heinous crimes of modern history. 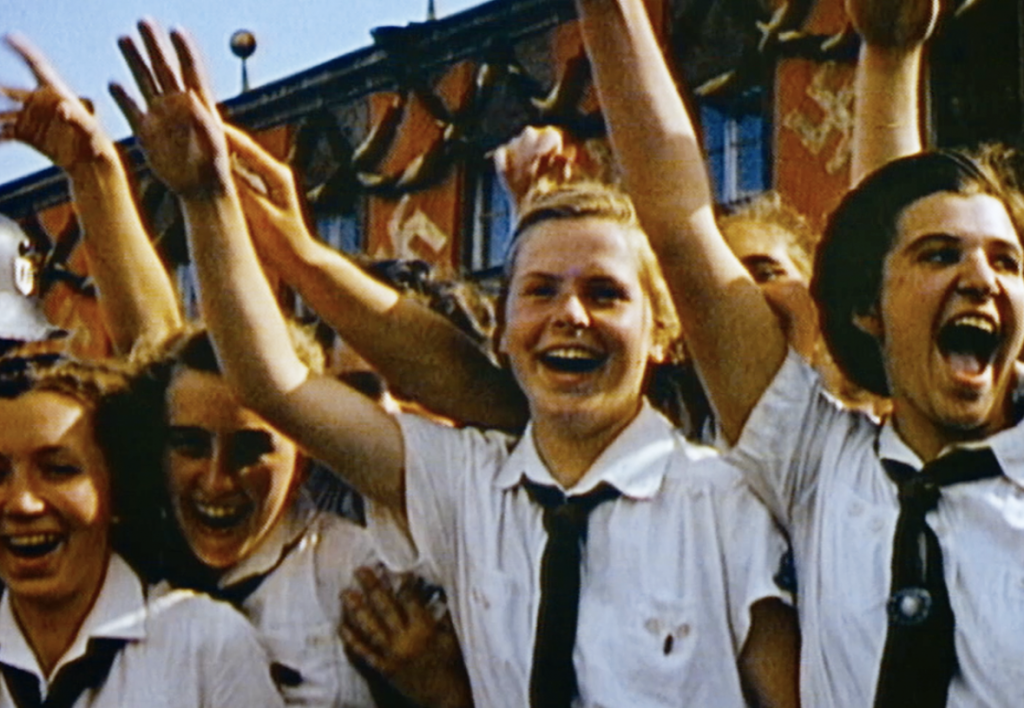 It is that word – perpetrator – that causes so many problems for these interviewees. They are happy to talk of their eagerness to join the youth movement – so many sports and outdoor activities! – and some are ready to admit their unquestioning readiness to follow orders once they joined the ranks of the SS and there are some, most chillingly Karl Hollander, who are unrepentant and still worship Hitler. Yet when Holland pushes them to admit culpability, suddenly those fond memories disappear and few of the interviewees will accept that they should be held accountable. There are debates about what “perpetrator’ actual means. And we hear the usual excuses – “We didn’t know!” – while one even maintains how having the Dachau camp near their town led to work and a booming economy for greengrocers and the like. 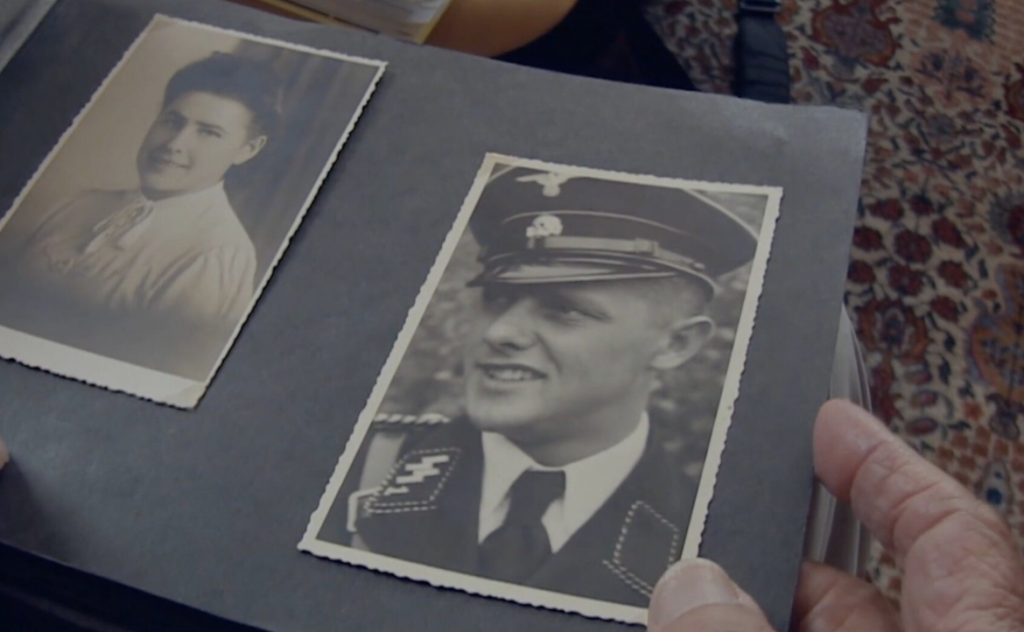 Some talk about when their local synagogue was burned to the ground and they recall the firemen standing idle, staring at the flames. One woman is shocked at this while another says that school trips were organised to visit the ruins. But when asked if she personally went, she denies it. These men and women, who were clearly part of the vast killing machine, distance themselves from anything that has the whiff of blame about it. Only two men are prepared to accept their share of blame, Kurt Sametreiter saying anyone who says they didn’t know is a liar. The other is Hans Wierk, who goes even further. 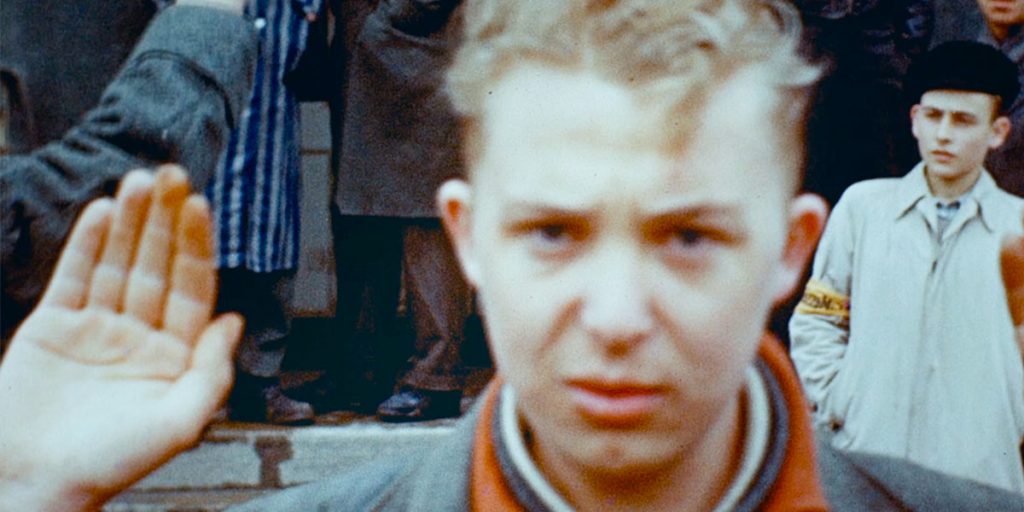 He meets with a group of teens visiting Wahnsee and talks to them of his terrible feelings of shame and of the perils of being blinded by nationalist propaganda. One teen is having none of it and berates Wierk for being ashamed of being German when there are foreigners out there ready to mug him. It is a chilling moment of realisation for the audience that far from dealing with the demons of its past, Germany – like so many countries around the world – is nurturing a new and potentially even more fervent nationalism than before. Alas, Luke Holland died earlier this year and was unable to witness the positive reaction that his own final account has received. He leaves us with a devastating and terrifying insight into the minds of those “functionaries ready to believe and to act without asking questions.”