LONDON – «It’s better than the original», the critics said of Paddington 2. But how could it be? There was something so ineffably, and profoundly enchanting about Paul King’s tender story of a Peruvian bear seeking acceptance in a foreign land. Yet somehow the talented filmmaker defied the odds and went one better, the sequel was, as the critics declared, even more accomplished an endeavour that what preceded it. It’s been acknowledged in the BAFTAs, with three nominations to be precise, but regrettably snubbed at this year’s Academy Awards, which is a shame, for rarely has a film been so pertinent than this fantastical family adventure – for we’re scrutinising over the notion of prejudice; something a Trump-infested United States should know all about. 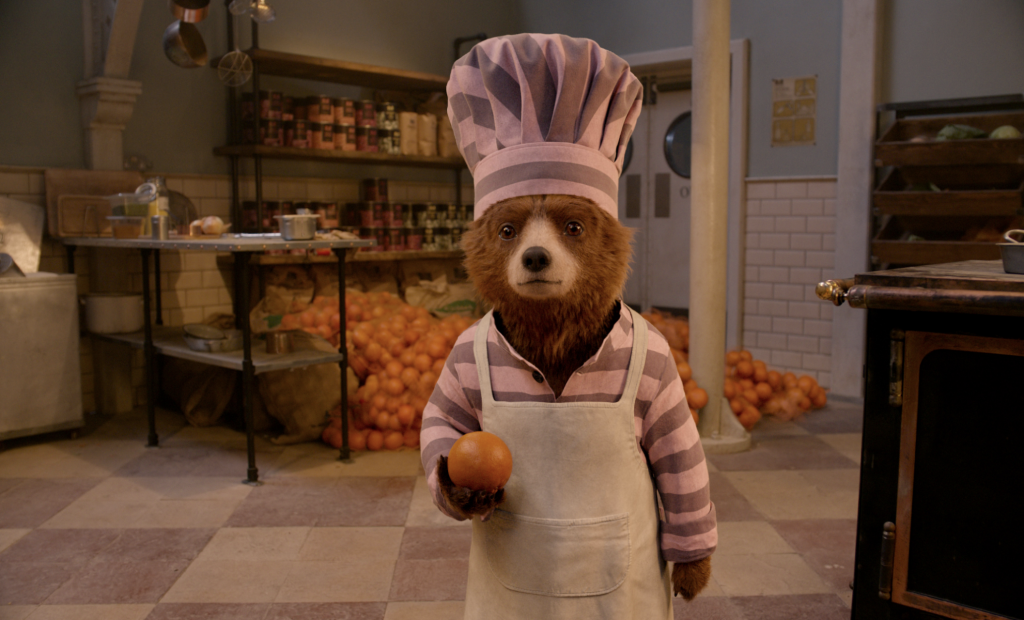 Paddington Bear arrives in London, at the titular train station, without a penny to his name, wearing only a tag around his neck kindly asking for a stranger to «look after this bear». In short, he is a refugee. He is seeking a better future in a foreign landscape, hoping to settle, assimilate and contribute to this new society he now calls home. Yet he’s not without his adversaries, for there are still those – such as his neighbour Mr. Curry (Peter Capaldi), who don’t want his ‘kind’ around. 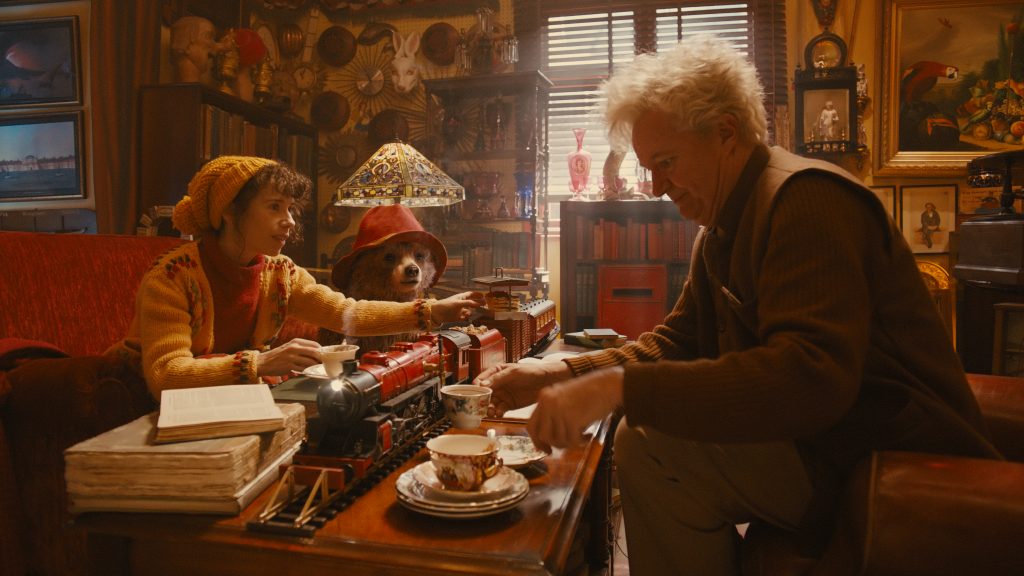 But the Brown family take him in, and by the sequel, he has come a pillar of his local community, proving that despite coming from a different place; he can bring elements of his culture to his new city in a positive way. He brings compassion and kindness, he’s a bear who looks for the best in those around him, and more often than not, he finds it. It’s a progressive, accessible message for younger crowds, proving that our best means of accessing real life socio-political issues is often in the form of a fantasy. Often we need to step out of reality in order to best understand it. 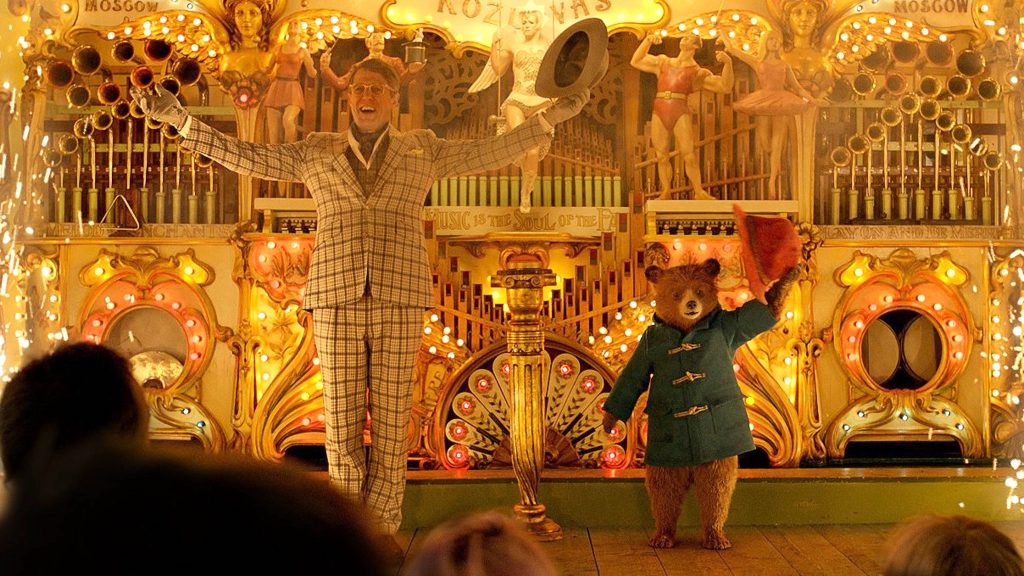 Paddington creator Michael Bond actually based Paddington Bear on the West Indian refugees and immigrants who moved to the English capital back in the 1950s and 60s. It’s why our story takes place in West London (fictionalised in the movie to a place called Westbourne Oak – right in between two stations called Westbourne Park and Royal Oak – geddit?) for that’s where many people from the Caribbean first settled in London – hence the Notting Hill Carnival, which still occurs annually, celebrating this vibrant, vivacious culture. There’s also a nod to the genesis of this character in how King features musical interludes throughout the movie, showcasing calypso music,  a popular Afro-Caribbean genre. 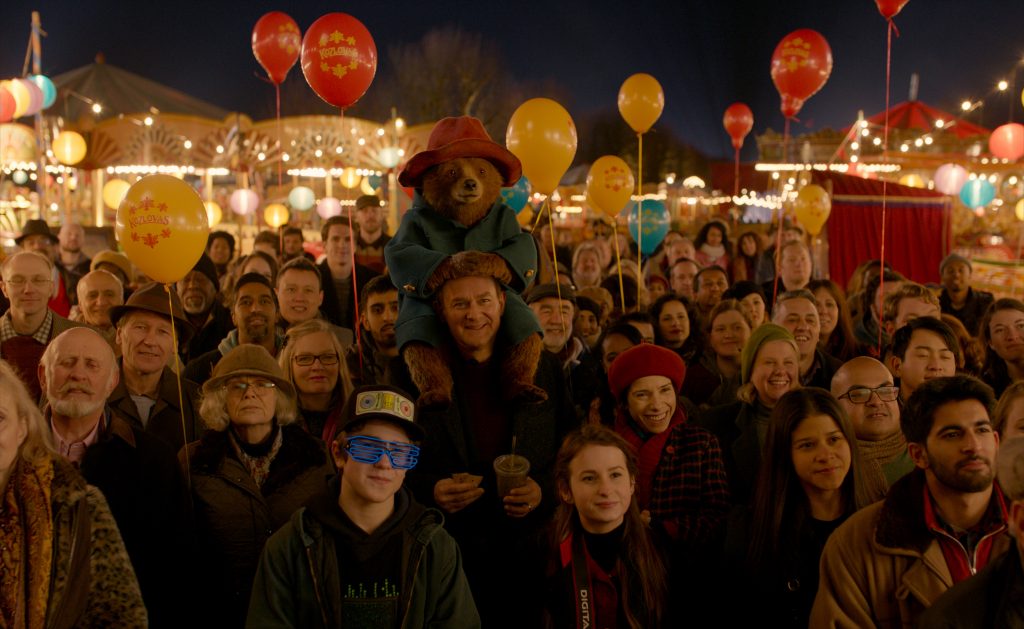 I grew up somewhere in between Westbourne Park and Royal Oak, and still live there now. In many ways, I too am a resident of Westbourne Oak, and this film is as true a reflection of my home as I could wish to see on the big screen; albeit focusing in on a talking bear. London is a melting pot of cultures, and we couldn’t be more proud that is the case. In my class at school, I was one of six white, English children out of 25. It taught me an incredible amount about the world and in turn, about myself. It’s what makes London such a special place to live. This is the Britain I know. If only Brexit voters had adopted Paddington’s blissful, optimistic outlook on life, then perhaps we wouldn’t be in this mess. In London the overwhelming majority voted for us to remain in the EU. It’s those who live in other, more rural parts of the nation who felt otherwise – in other words; those who don’t actually know any refugees, those who are afraid of the unknown. 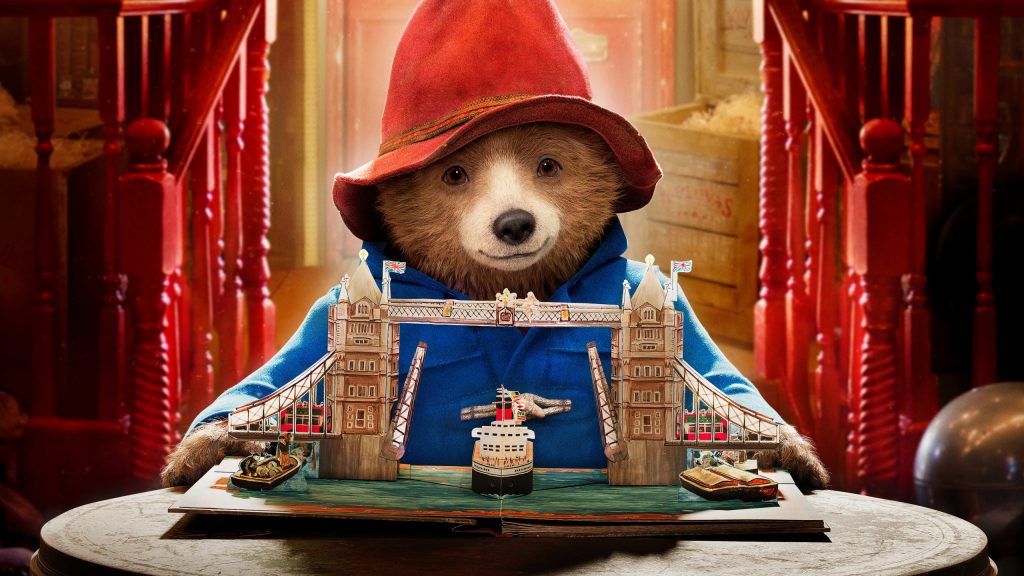 Yet for us Londoners, we live amongst them, and we are the ones saying, it’s okay – we like having them here. Paddington is a representation of every refugee. And vitally, he is a representation of us; enforcing the vital message that we are all the same – and it’s this message which makes this such a special piece of cinema. Now, is it too late to give it an Oscar? 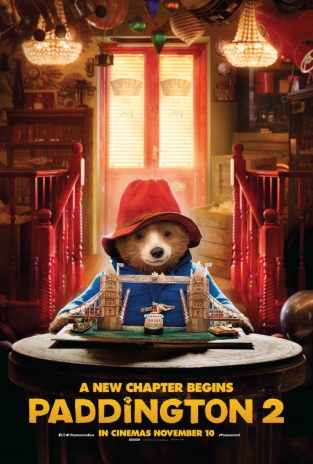