Like its rightly said, all that shines isn’t gold, the same goes for our tinsel town celebrities and their personal lives. While you may have seen their lavish red carpets and their dreamy success, what you must have not known is the ugly truth and the controversies which can either make or break their mark in the industry. Here are 6 Bollywood controversies involving the biggest superstars which became the talk of the town and made it to prime time news.

Kangana Ranaut – Hrithik Roshan spat – Rumours of an affair between the two leading actors, Kangana and Hrithik made for on dramatic controversy ever seen in Bollywood. The two stars allegedly wear head over heels for one another which also led to Hrithik’s divorce with wife, Suzzane Khan. After the breakup, emails exchanged between Kangana and Hrithik were leaked which showed that the father of two had broken her heart and tampered with her career. The spat got uglier when Kangana’s ex, Aditya Pancholi and Adhyayan Suman gave interviews cleaning that the actress had several issues and was seeing a psychiatrist. The case was taken to the city court on the basis of harrasemnt by Hrithik Roshan and we await the judgement. 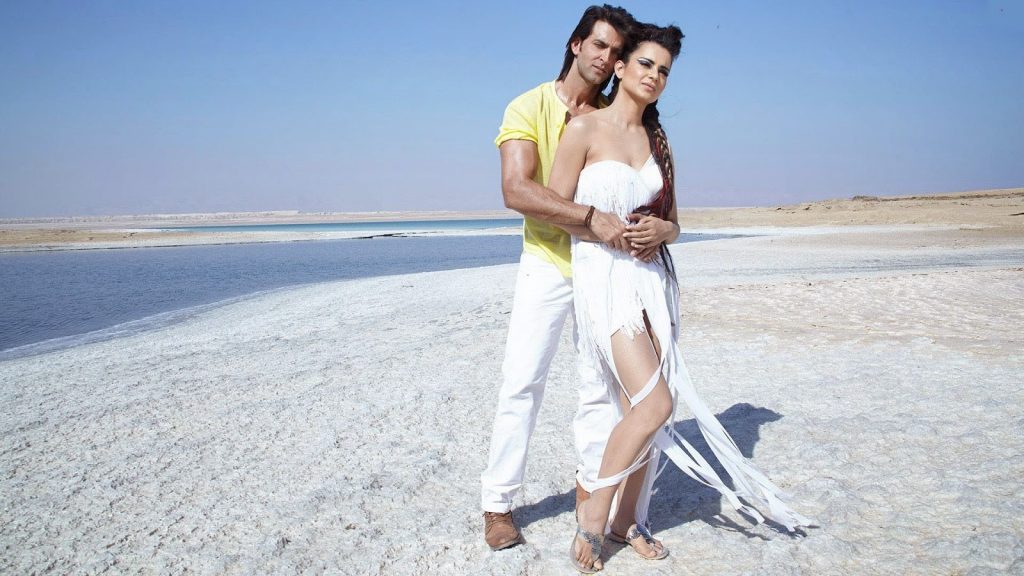 Padmaavati – The much talked about movie of 2017, Padmavati faced severe backlash from a Rajput caste organisation allege that the film depicted the cowardliness of Rajputs and the intimacy between their queen, Padmavati and a Muslim emperor, Khilji. Starring Deepika Padukone, Ranveer Singh and Shahid Kapoor, Padmavati was banned across 4 states in India which lead to month’s delay in the release. After clearance from the Indian Supreme Court, the film was finally released in January. 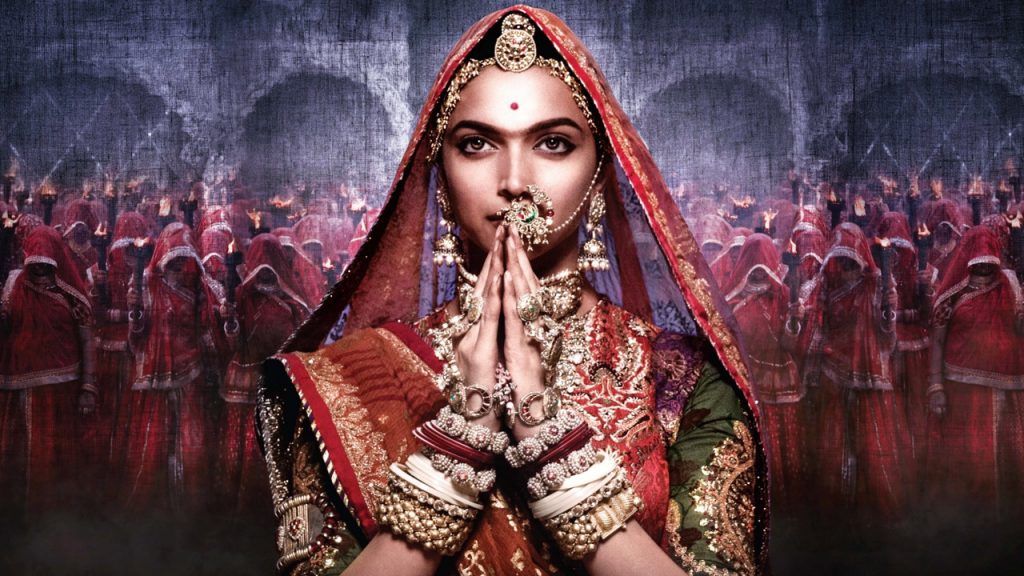 Ranbir Kapoor and Katrina Kaif beach photo – Former lovers Ranbir Kapoor and Katrina Kaif were secretly clicked together at a beach in Ibiza while on a holiday. The picture was leaked and spread like wild fire, making it to the front page of the Indian tabloids. While the actors didn’t release or comment anything on the leaked image, Ranbir’s father took to Twitter and expressed his disappoint in the Indian media and their violating ethics by intruding in the private life of the then couple. 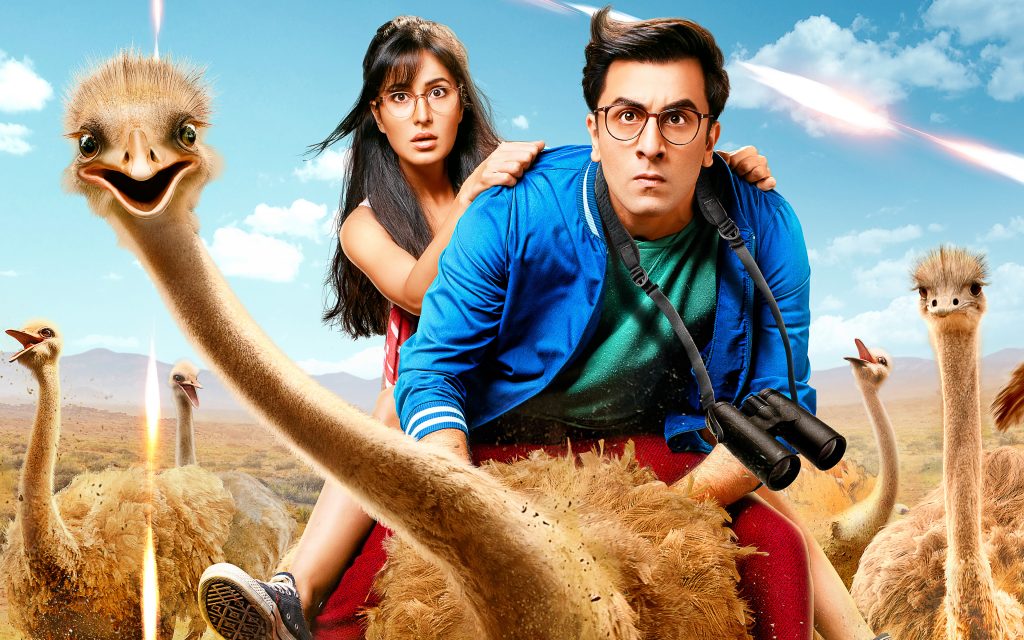 ‘Nepotism rocks’ at IIFA awards – Leading lady and queen of Bollywood, Kangana Ranaut tagged director Karan Johar as the ‘flag-bearer of nepotism in Bollywood’ on his own talk show which didn’t go down quite well with him. A few weeks later, while hosting the biggest award show of Bollywood, IIFA in New York, he along with actors Saif Ali Khan and Varun Dhawan chanted “Nepotism Rock” as a strong response to the actress. His act was termed immature and unfair by several journalists, actors and fans, however the two of them again reconciled on his other show and let bygone be bygones. 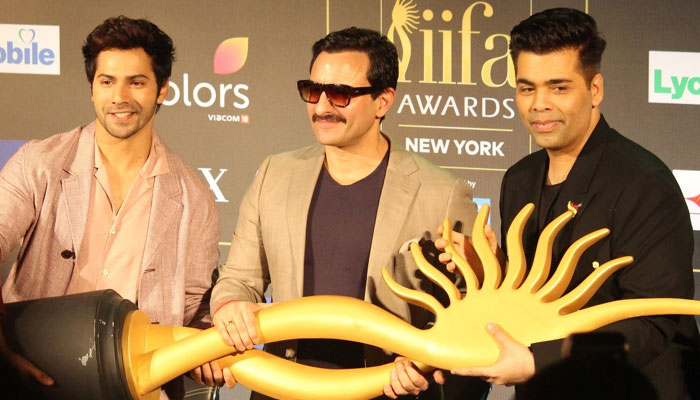 Jiah Khan murder case – Jiah Khan committed suicide at the age of 25 after her boyfriend refused to accept her and their to be born child. A letter was found where in Jiah mentions that she was pregnant with actor Sooraj Pancholi’s love child and he killed the foetus 4 months into her pregnancy, at the stare of her life. Murder and harassment charges were filed against Sooraj for Jiah’s murder which continues in the Indian courts. 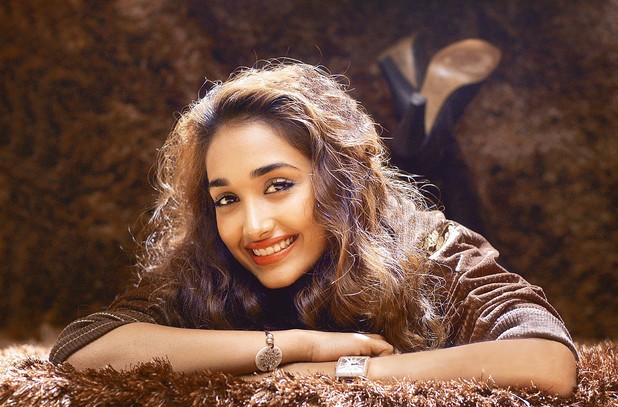 Sridevi murder mystery – The sudden death of Bollywood’s first superstar, Sridevi, left the nation devastated and in shock. The late actress was found unconscious in her hotel room bath tub and declared dead on arrival at the hospital. Initially the news spread that the actress died due to a cardiac arrest. After conducting a post mortem, the forensic team revealed she was inebriated and died due to accidental drowning. As the story unfolded, speculations in the media and among fans led to raising fingers at her husband, Boney Kapoor who was the sole witness during this unfortunate event. However, two days after investigation, the Public Prosecution Court in Dubai shut the case.