Considering Tom Cruise as a mere result of the show business means not only ignoring great part of the American film making of the last thirty years but also denying that movies are something more than a good performance, nice cinematography and professional direction. No one more than Tom Cruise represents motion picture as a puerile dream, a poster, a wonderful illusion. In everybody’s mind Tom is the restless teenager in Risky Business, the bold 20-year-old boy in Top Gun and in The Colour of Money, the young yuppie in A Few Good Man and The Firm. For all of us Cruise is always the fearless spy Ethan Hunt and the smart and passionate sports agent Jerry Maguire.

Between the half of the ‘80s and ‘90s no one has ridden «the foam of the days» as he did. The right face, the right smile: the never-ending youth finally seemed to have a face and a name that gave the idea life was easy and the future was not so hard. But time goes by and Cruise grown up, he had to leave the icon role of that pop culture and in the ‘90s he became an actor sought by the best directors such as Stanley Kubrick, Steven Spielberg, Paul Thomas Anderson, Michael Mann and many others. Eyes Wide Shut before and Magnolia and Collateral after confirmed that Cruise is an excellent actor despite to its ham acting and its forever young trademark.

In Vanilla Sky, it was 2001, Cruise drives his Ferrari in a deserted New York, parks in an abandoned Times Square, then gets off the car and starts running, alone, towards nothingness, and maybe that’s the moment he woke up. From that moment if you have loved the young boy you couldn’t accept him growing older, if you have never stood him you’ll never appreciate the man.

Even if Jack Reacher and Mission: Impossible are much more than decent, the recent filmography doesn’t help him, but looking back in the years reading the names of directors and the titles of movies and watching them, you will find the last thirty years of pop culture. If motion picture is a trick that helps you living better, Tom Cruise was its prophet for a long time. 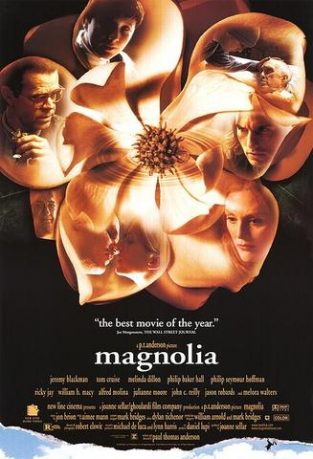