Spies in Disguise is a fun and playful animation starring Will Smith and Tom Holland, and to mark the release of the movie – out on Boxing Day – we sat down with co-directors Nick Bruno and Troy Quane. They discuss how they first came to collaborate together, and the challenges in balancing the film’s adventurous tone with the darker elements of the story. On that note they tell us about working with the film’s primary antagonist Ben Mendelsohn, and how they drew inspiration from Saul Bass when it came to designing this feature film. Finally we ask them about the impact on Blue Sky Studios following Disney’s purchase of 20th Century Fox.

Spies in Disguise is released in cinemas on December 26th 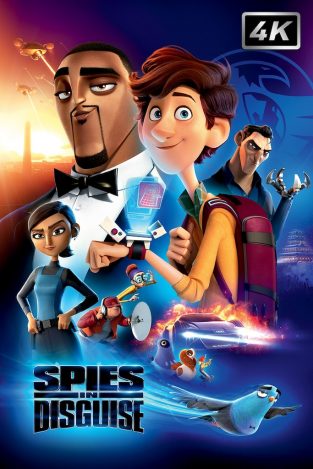