On 16th of August 1819, a large crowd of working class demonstrators gathered on St. Peter’s Fields in the center of Manchester to voice their support for parliamentary reform. It was a pro-democracy rally that the organisers wished to be peaceful. Women and children led the delegations from all over the surrounding countryside and the leaders had even offered themselves up for arrest the day before in order to avoid exactly what ended up happening. The magistrates panicked by the size of the crowd ordered the Militia – an armed group of shopkeepers who had been drinking all morning – to break up the meeting. In the chaos that ensued the army was called on to clear the field and nineteen people lost their lives, with hundreds wounded. Mike Leigh’s new film is a blunt instrument – none too subtle but understandably angry. It stands in a tradition of British cinema portraying protest and rebellion. Here are five others you might want to check out.

COMRADES – Bill Douglas’ 1986 film depicted the story of the Tolpuddle Martyrs, six agricultural labourers who swore an oath to create a friendly society and fight for their political rights. They were arrested and transported to Australia. The film is a beautifully realized period piece, immersing us in a world of work and nature where a travelling storyteller knits together the disparate storylines through his magic lantern shows. The tragedy of the men’s lives never sinks the film into misery and, though much neglected, Douglas’ final film deserves to be rediscovered. 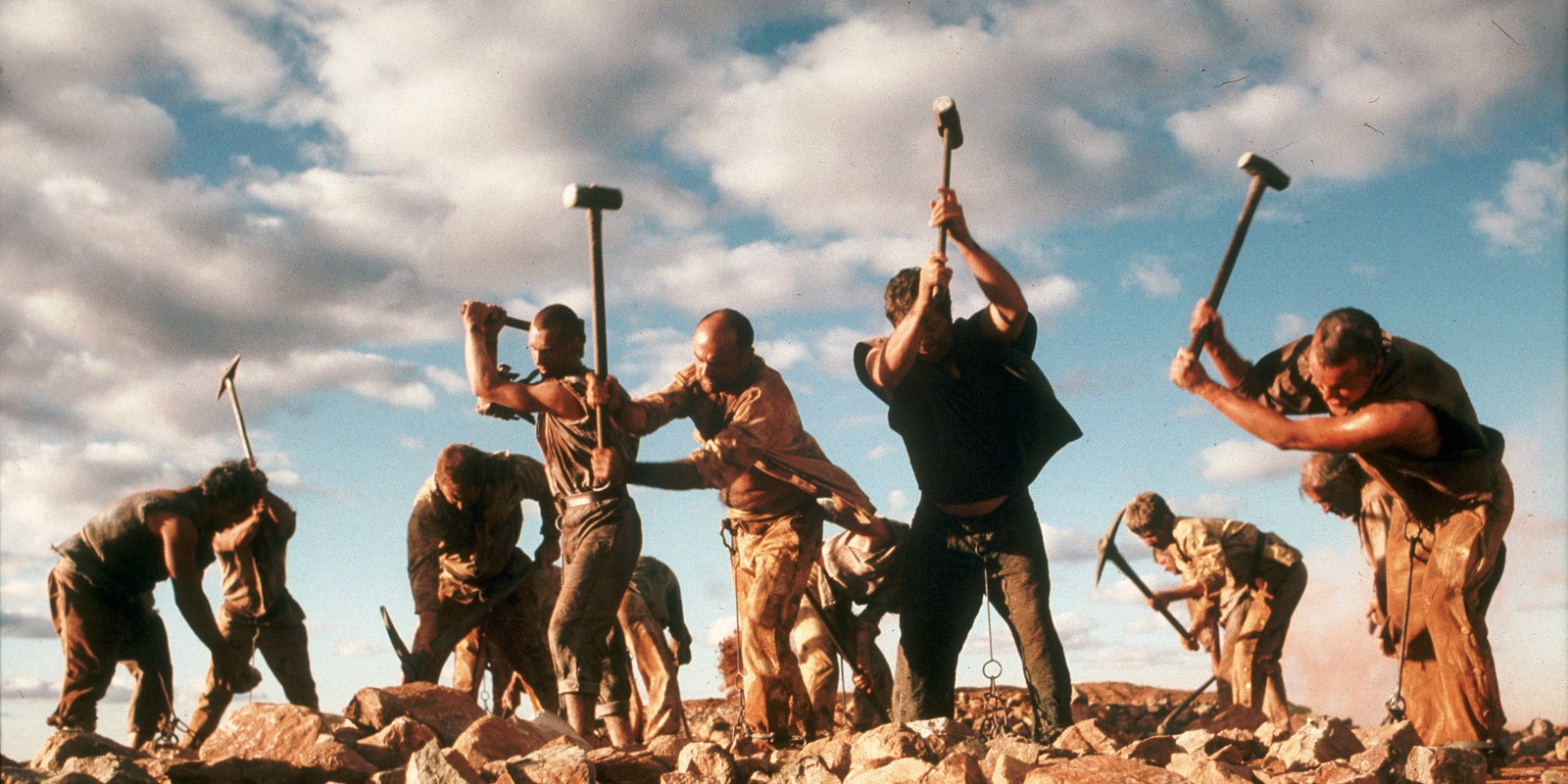 GANDHI – Richard Attenborough’s epic 1982 biopic not only garnered a whole slew of Oscars but also established Mahatma Gandhi’s reputation in the West as a political organiser and a saintly demeanour. Ben Kingsley’s Academy Award winning performance also humanizes the man, though the film steers clear of the some of the stickier notions behind his celibacy. Beyond the gloss of the cinematography and the epic scope of the story itself, the film is notable for the way it dramatizes key incidents in the fight for Indian independence from the British Empire. The 1919 Jallianwala Bagh massacre is a truly horrendous moment as soldiers fire on an unarmed and peaceful crowd of demonstrators. Likewise, the price of passive resistance is shown as a crowd lines up to be beaten in order to make their point. 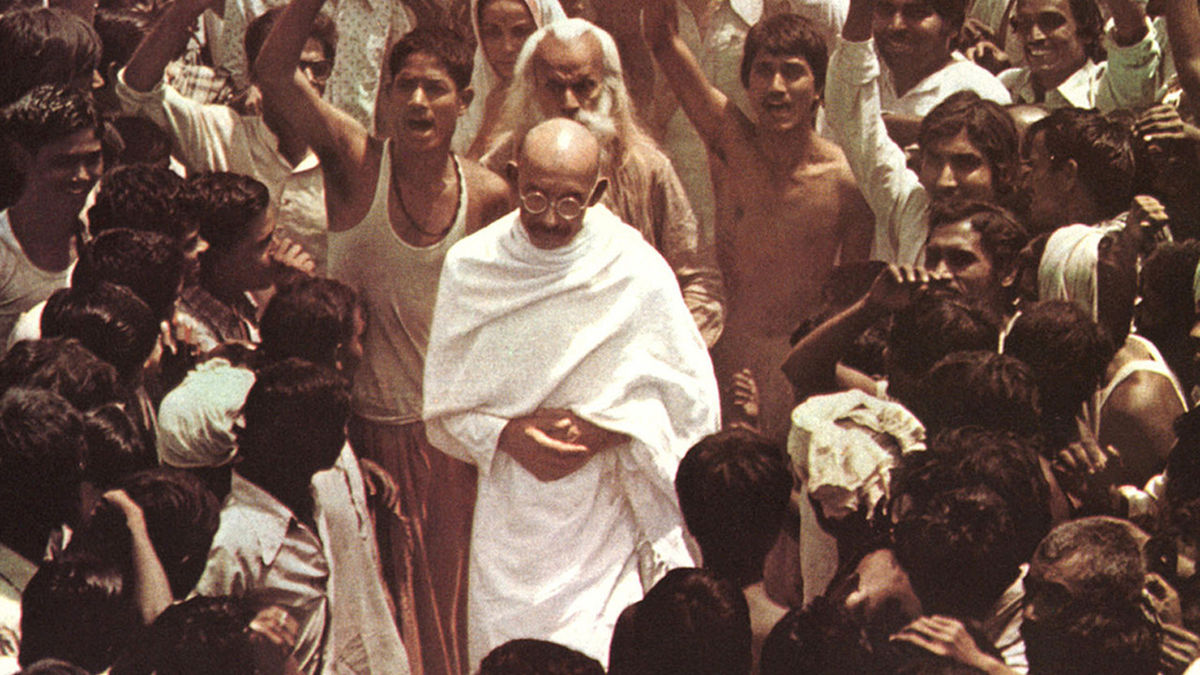 SUFFRAGETTE – A line connects Peterloo with the Pankhursts, the sisters who led the Suffragette movement, fighting to win the vote for women. Starring Carey Mulligan, Helena Bonham Carter, Anne-Marie Duff and Meryl Streep, Sarah Gavron’s 2015 film was a timely reminder of a battle that would become even more relevant as time passed: the poster proclaimed ‘The Time is Now’ anticipating ‘Time’s Up’ by two years. Mulligan is the convert to women’s rights who finds herself in the midst of the fight and risks losing everything as a consequence. It is a sincere film that touches on a criminally neglected period of history. 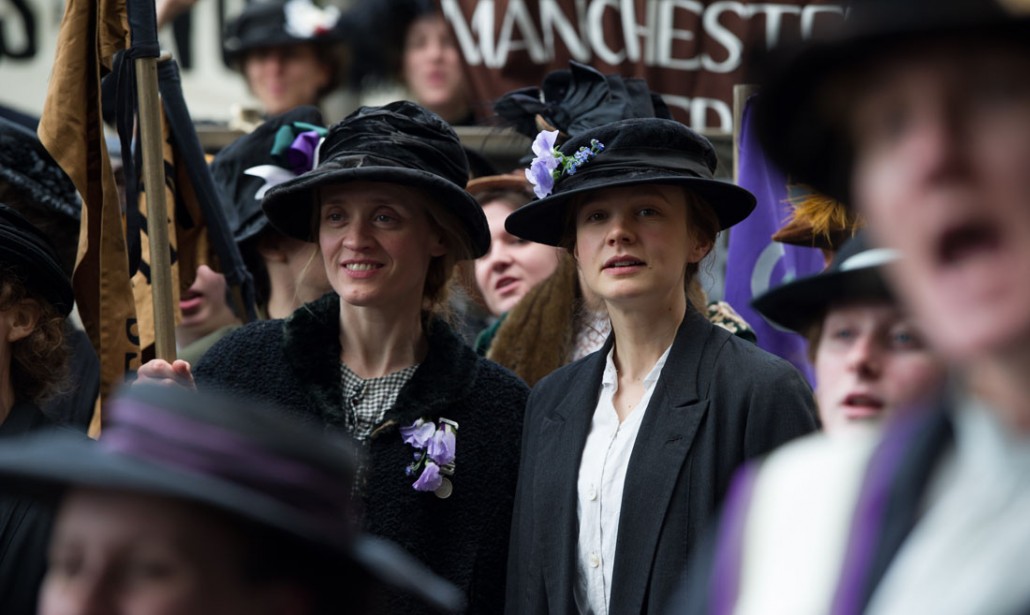 THE LONELINESS OF THE LONG DISTANCE RUNNER – In the thick of the Angry Young Man movement came Tony Richardson’s adaptation of Alan Sillitoe’s famous story. Tom Courtenay plays Colin, a young offender who has a talent for athletics which is co-opted by the governor of the reform institution (Michael Redgrave) where he is being detained. Rather than the comfort of crowds, the film is one of individual ‘lonely’ protest against the coercion and the class system. It stands in direct opposition to all of those irritating feel-good movies – Billy Elliot, The Full Monty – which sees a select group of the working class rising above their condition via some exceptional talent or guile. 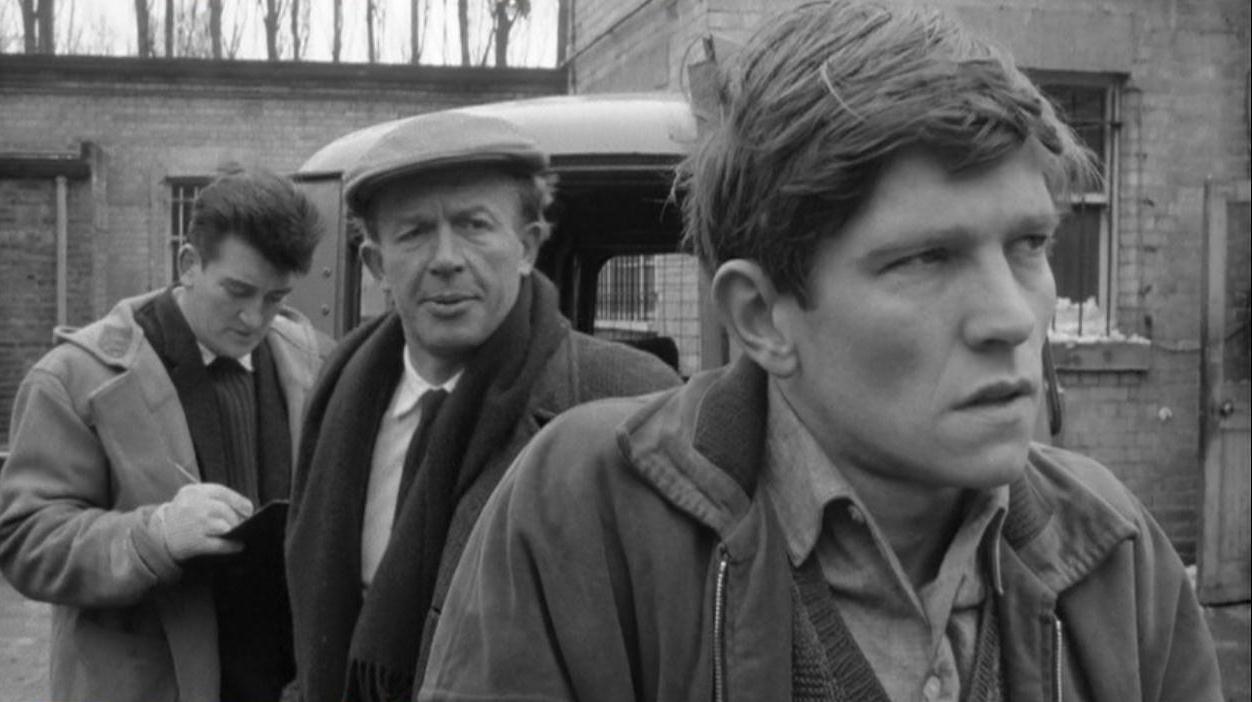 IF… Lindsay Anderson’s If… is a hard film to watch these days. Very much of its time, it embodies the urge to violent rebellion of 1968 – the year of its release – which saw the youth demonstrating and rioting in many of the capitals of the world. A pre-Clockwork Orange Malcolm McDowell langours in the most restrictive of environments, an English boarding school. The rules are archaic; the teachers, aloof and out of touch; the prefects, sadistic bastards. McDowell and his chums rebel in all the ways they can until they find a cache of weapons which escalates the violence significantly. In the finale there is not only a foreshadowing of the move from popular radicalism into terrorism – see the Baader-Meinhof Gang in Germany, or the Red Brigades in Italy – but also of the nihilistic violence of Columbine and all the school shootings thereafter. 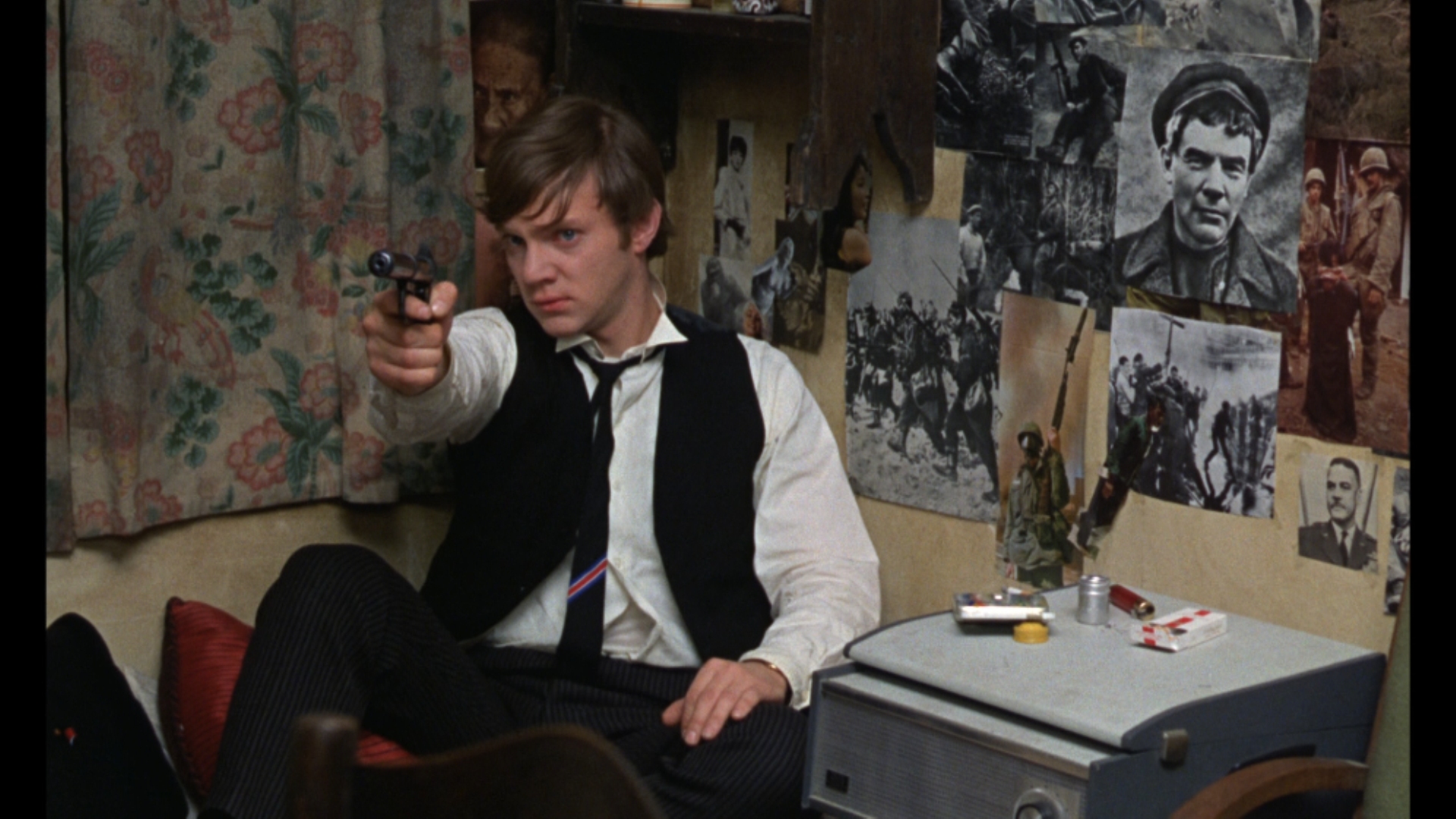 Peterloo will be released on Friday, 2 November

Watch the trailer for Peterloo below