Femi Oyeniran is an actor and director who first emerged on the scene as a performer in both Kidulthood and the film’s sequel, Adulthood. Slowly building up a career both behind and in front of the camera, Oyeniran scored a surprise hit two years ago with gangland thriller, The Intent. He returns to that world with the prequel The Intent 2: The Come Up, co-directing alongside his writing partner from the previous film, Nicky Slimting Walker. We caught up with him recently to discuss the challenges making a large ensemble, country-hopping action film on a fraction of the cost of his State-side contemporaries, his working relationship with Walker and the advantages of filming outside of the UK.

The Intent 2 as an ambitious film in scope. How did you manage to achieve what you did on what looks like a modest budget?

We just tried to push the boundaries. When I tell people we made the first Intent for just over 100K they look at me like I’m mad, but rather than trying to scale back we try to be over-ambitious and put as much production value as possible up there on the screen. That’s what we tried to do with this film too, and I’m glad that it resonated with you. 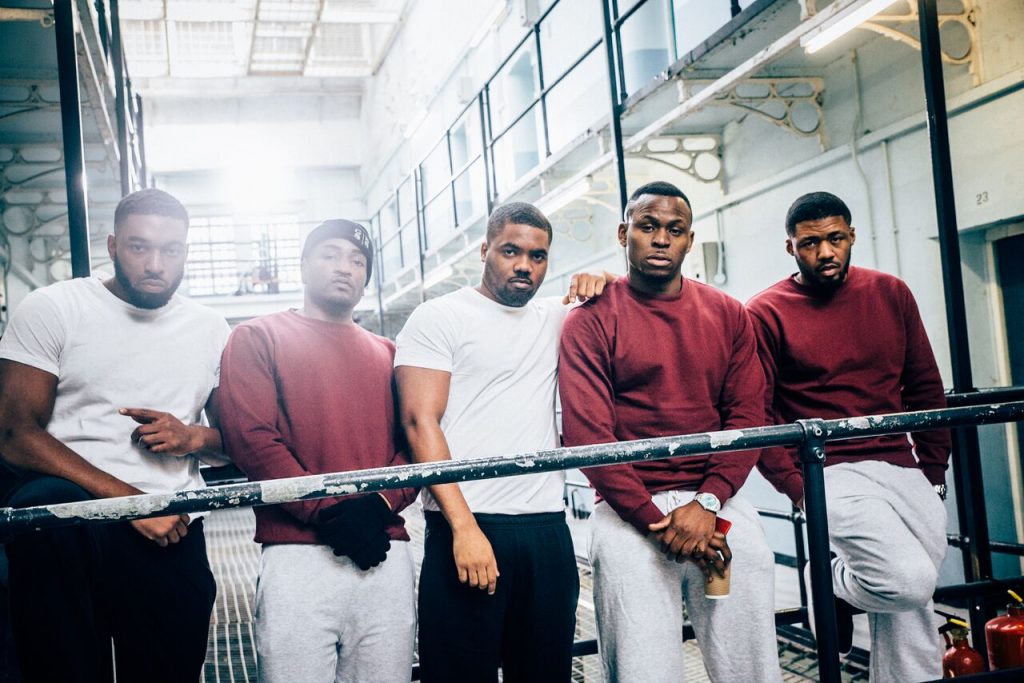 The Intent 2 is a prequel. Can you give us a little background on the original film?
It’s about an undercover police officer who tries to infiltrate a gang of robbers. He becomes torn between his relationship between the police and the criminals. That’s basically it. We cast UK rappers in the film because they would bring a certain demographic to the film. But they also had a kind of energy what hadn’t been seen in any other black British urban film before.

The action in the film is really well-executed, particularly the chase sequence in Jamaica. How tough is that stuff to pull off when you’re on a restricted budget?
It’s a challenge in some respects, but generally speaking in Jamaica, we had the freedom to do a lot more than we could in the UK. We were able to lock-off roads. You can’t really do that in London without having loads of money. It was much easier to shoot a whole action sequence out in the open over there. There’s just a lot more obstacles in London then there are in Jamaica.

Can you talk about what it was like working with your co-director?
The editing process was the hardest aspect of the production because it pushed mine and Nicky’s relationship to the boundaries. We were in a place where he wanted to keep things [in the edit] that I didn’t want in the film.

What you’re seeing [in the completed film] is a balance of that edit process, which wasn’t straight forward. At the same time, mine and Nicky’s relationship is still tight – sometimes we finish each other’s sentences. He’s one of my closest friends, but at the same time, we’re really different.

Two different voices can work pretty well in the creative process, though.
I think that’s what makes our combination interesting. We’re like yin and yang.

Can you see the series continuing?
We’d like to do a part three because the original film ended on a cliff-hanger, but this one needs to do decent business, first. Nicky and I have got loads of ideas for where we want to take it next one, though. 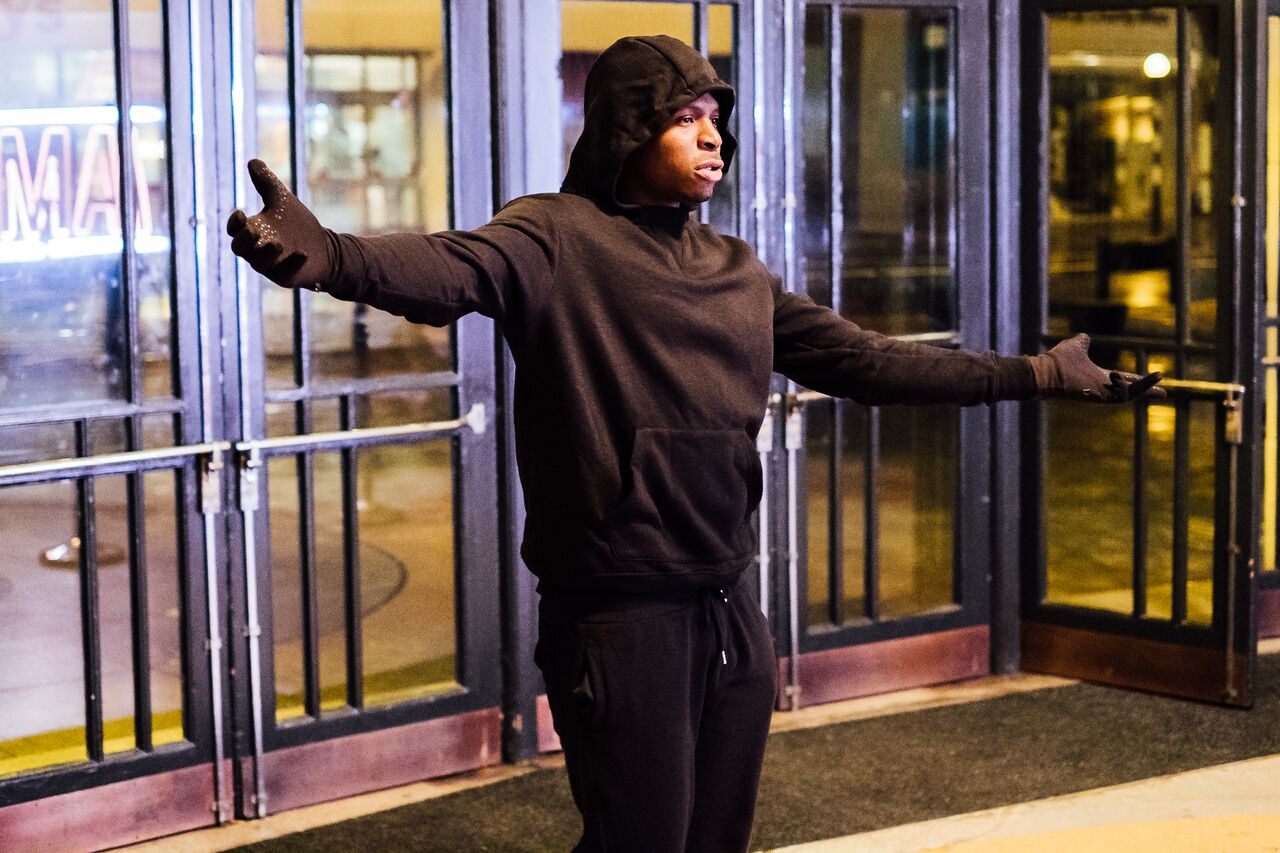 What kind of response did you receive when you were readying the film for release?
Really positive. We didn’t have too many screenings before it came out. We kept it tight, but we did have some good feedback very earlier on which helped us in the edit. The premiere was one of the most electrifying experiences I’ve ever had. There was a round of applause during the film.

When you made these films, who were your inspirations from a creative and visual point of view? Which directors did you look at to help dictate style and mood?
Steven Soderbergh is probably an unlikely filmmaker you would associate with this type of film, but the action sequences in his film Haywire are really great. Some of the chase scene in Jamaica was shot on one camera angle because I wanted the action to be loose and really still. We looked at the movement that Soderbergh achieved with his camera [in Haywire]. Ultimately the film was really inspired by Hype Williams who made a film called Belly in the late-nineties. That film basically dictated the style in the first Intent and a little in this one.

The Intent 2: The Come Up is in UK cinemas now