Collaborating for the first time since meeting on the set of Nowhere Boy, it was a pleasure for us to sit down and chat to Sam and Aaron Taylor-Johnson – to celebrate the release of A Million Little Pieces; an adaptation of the controversial novel by James Frey. The pair discuss why this is a good time for the film to be released, and Aaron tells us about the pressure he felt in portraying someone real, and someone he knew. And Sam finishes by talking about leaving the Fifty Shades franchise – and whether she feels that decision has been vindicated.

A Million Little Pieces is released in cinemas on August 30th 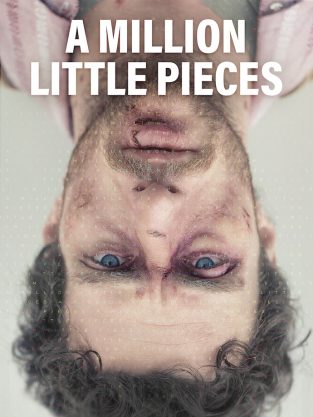