Tomb Raider is a 2018 action-adventure film directed by Roar Uthaug and based on the videogame of the same name. The movie, starring Alicia Vikander as Lara Croft, is the reboot of Tomb Raider‘s film series. In this new chapter, Lara is an independent young woman, daughter of a missing adventurer, who decides to leave on a dangerous journey in the attempt to solve the enigma of her father’s disappearance. The Dutch DJ, producer and film composer Junkie XL, best known for his work in DC Extended Universe and George Miller’s Mad Max: Fury Road score, is the perfect choice to create a brand new sound that captures the essence of Alicia Vikander’s Lara Croft. Holkenborg has composed 14 tracks both dramatic and epic where the electronic sounds are the absolute protagonists. 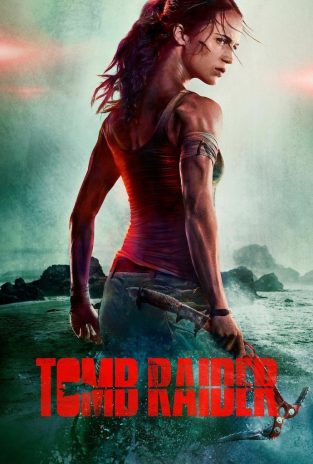