The word genius is bandied around too frequently these days, but when it comes to British comedy, there are fewer more creative and intelligent minds than that which belongs to Steve Coogan. Naturally, we were thrilled to sit down with the man in an exclusive interview to discuss his role in Greed, a dark, funny satire about the world of the super-rich. He talks about his collaborations with director Michael Winterbottom, not only on this film but on upcoming series The Trip to Greece, the final season of the much-loved programme. He also comments on whether his experience shooting Greed has changed him as a person at all, and offers his thoughts on the decbate concerning celebrities and politics, and whether the former should use their platform to discuss the latter.

Greed is released in cinemas on February 21st 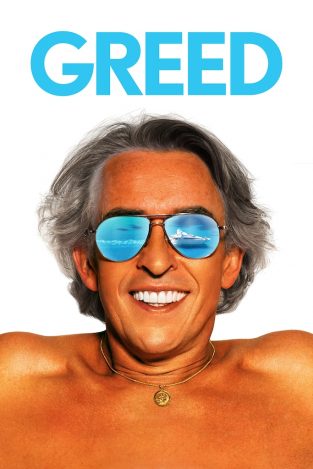