I guess I completely missed the part where everyone loved to hate Jennifer Lawrence. The people who are mad about what Jennifer supposedly said about Timothée Chalamet are the same who are mad about the Phantom Thread comments? I still can’t find anything wrong with what she said, sure she could’ve articulated herself better but at the end of the day? It’s not a big deal if you ask me. I think she was funny, genuine, and sincere. More open than most stars in Hollywood. People should stop commenting on things when they don’t have all the facts… 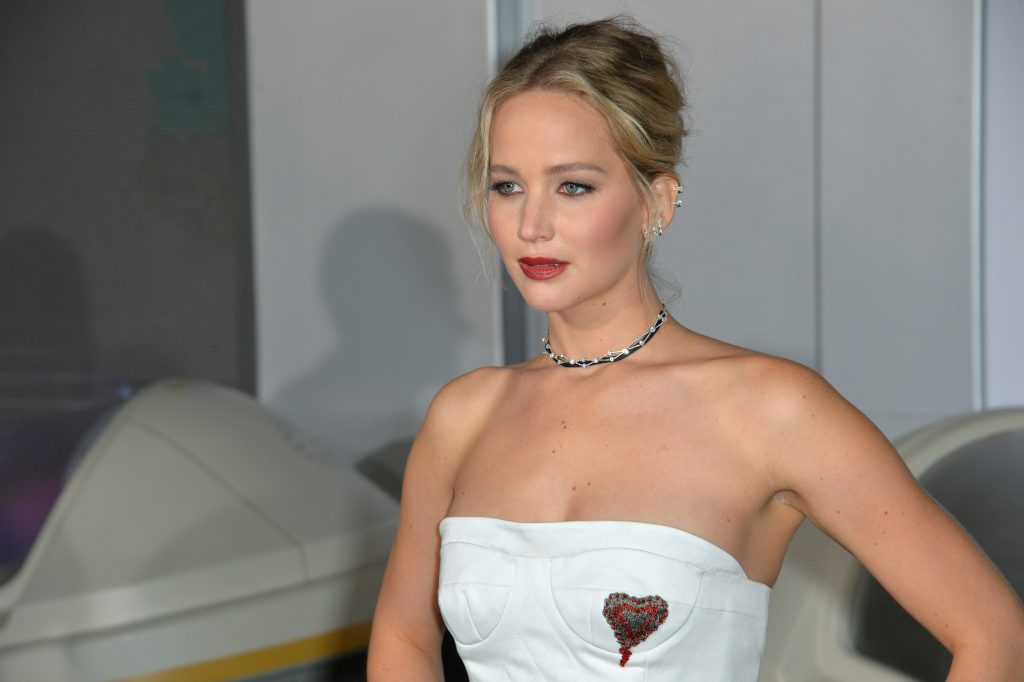 thanks for your comment. To be honest, we can’t see anything wrong in what she said either. She says she has a crush on Timothée Chalamet. Well guess what – so does everybody else. And she didn’t like Phantom Thread? Well, there we disagree, we loved that movie – but hey, it’s sort of refreshing to hear somebody not be sycophantic. Be kinda boring if we all just agreed, eh? Though we say that, she should’ve watched it until the end. She missed the asparagus scene (the second best fruit/vegetable sequence this Oscar season after Call Me By Your Name‘s peachy moment). More people speaking their mind the better we say. But seriously Jennifer, give Phantom Thread one more go. 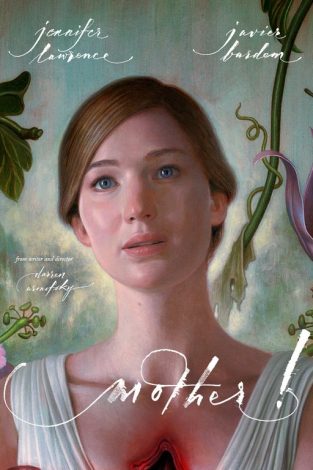