In Straight Time (1978), Max (Dustin Hoffman) is a small time crook trying to go straight, but his parole officer Earl (J. Emmet Walsh) is a bully and an asshole who seems intent on making his life difficult. On the upside, he meets a beautiful young woman Jenny (Theresa Russell) at the job agency and they seem to click. When Earl busts him on a bullshit drugs charge, Max decides he’s had enough and reverts to his old criminal ways setting up a robbery with old confederates Harry Dean Stanton and Gary Busey. 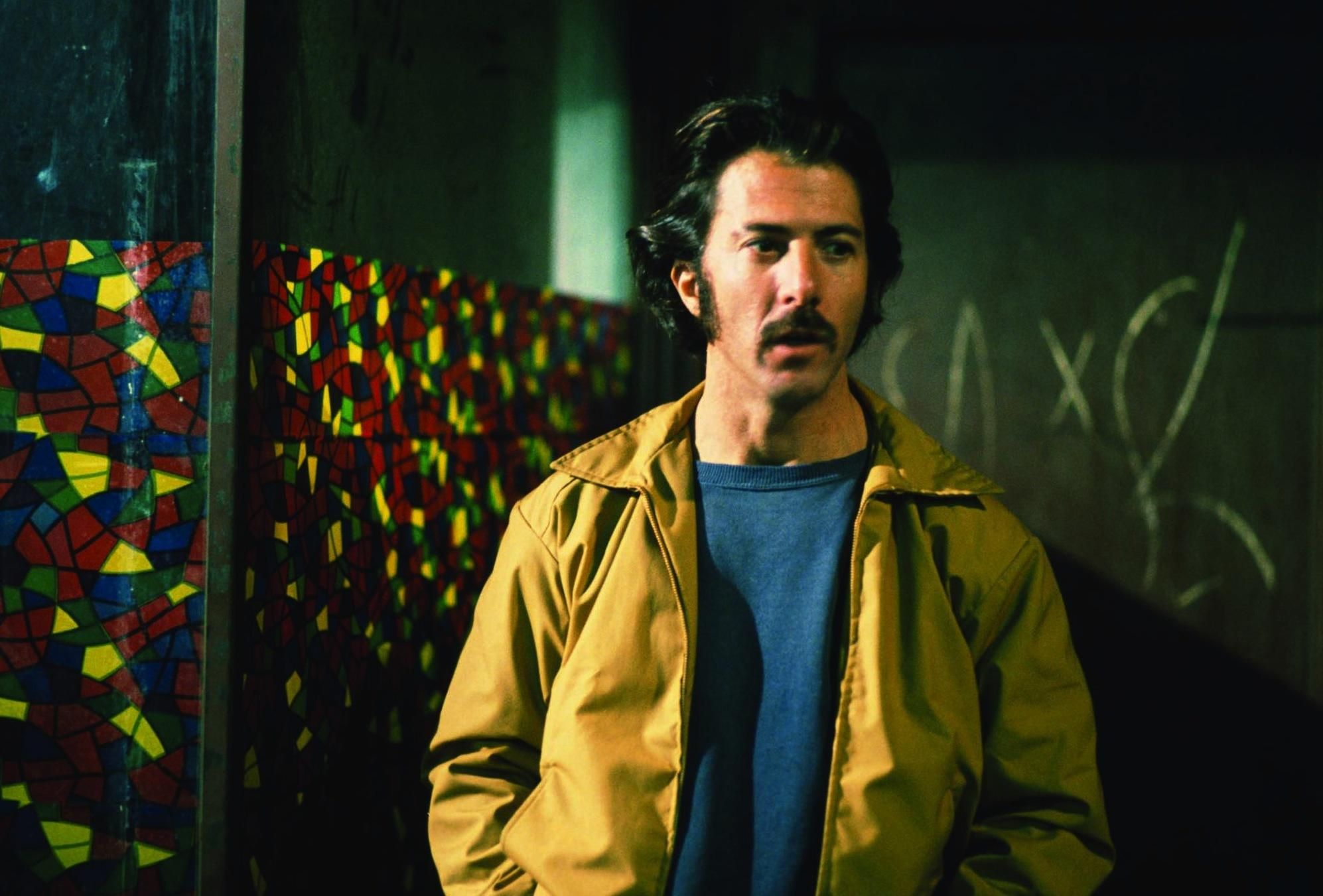 I’m not quite sure why Straight Time is relatively little known. Perhaps it’s overshadowed by Dustin Hoffman’s other great performances from that period. He made The Marathon Man and Kramer Vs Kramer either side of the film. Maybe it has something to do with the troubled nature of the production. Hoffman had started in the director’s chair as well as in front of the camera but when the budget began to go up and the production fell behind schedule Ulu Grosbard took over duties. This also led to a falling out over the final cut with the studio and Hoffman removing his name as a credited producer. The film received good reviews and did okay box office, but with so many iconic performances to his name this tough little movie gets lost in any discussion of Hoffman’s career. 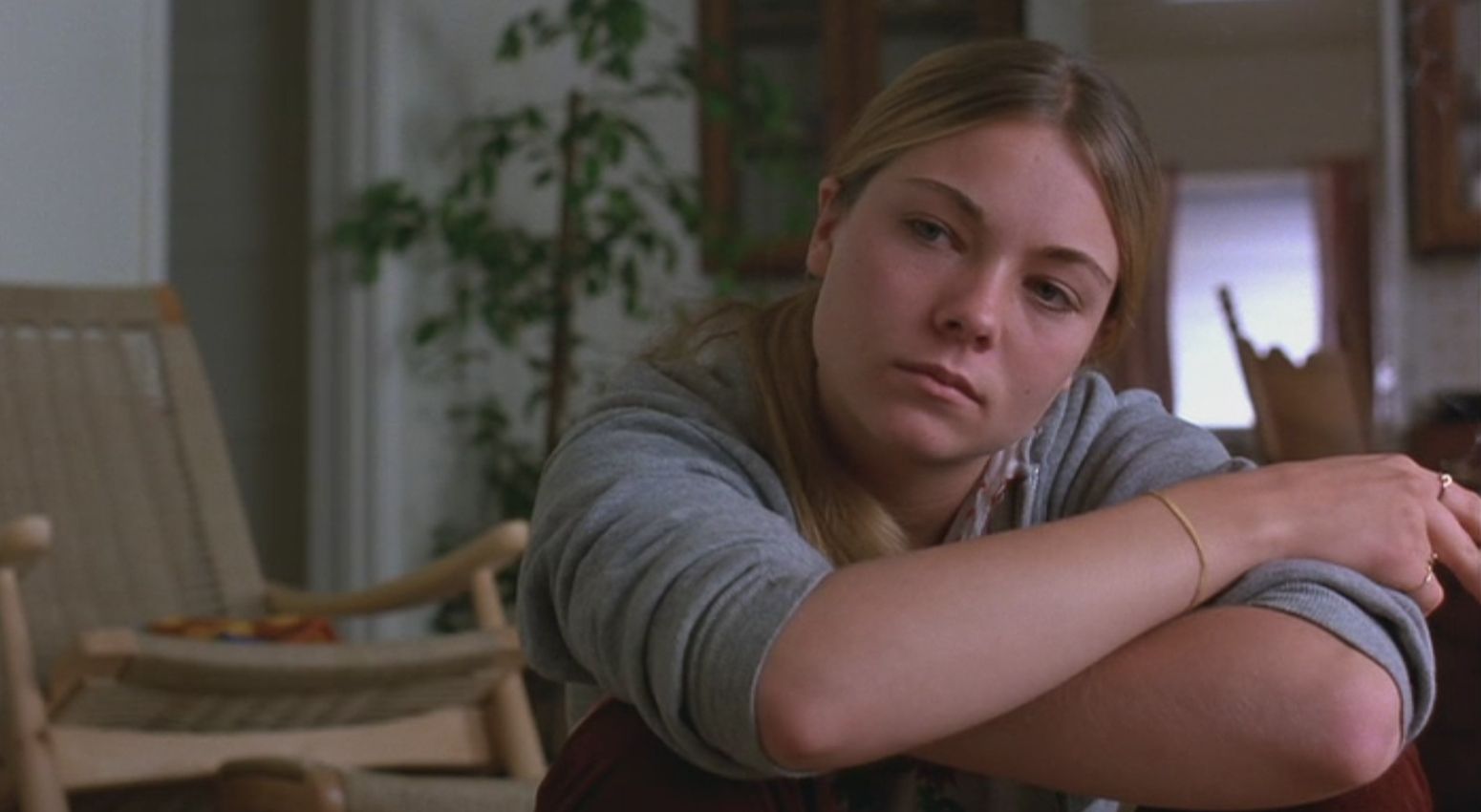 The fact is the film is a genuine hidden uncut gem. Based on the book by Edward Bunker (he of Reservoir Dogs and Animal Factory fame), it boasts a wealth of talent. Hoffman and Russell shed movie star shine to go low, and the rest of the ensemble which also boasts a young Kathy Bates is packed with so much talent. Michael Mann also had an uncredited hand in the screenplay. The story  of the hardluck con trying to go straight is as clichéd as they come but it is taken in a totally unromantic direction and shot through with a great feeling for a seamier Los Angeles of pool halls, holding cells and run down suburbs. 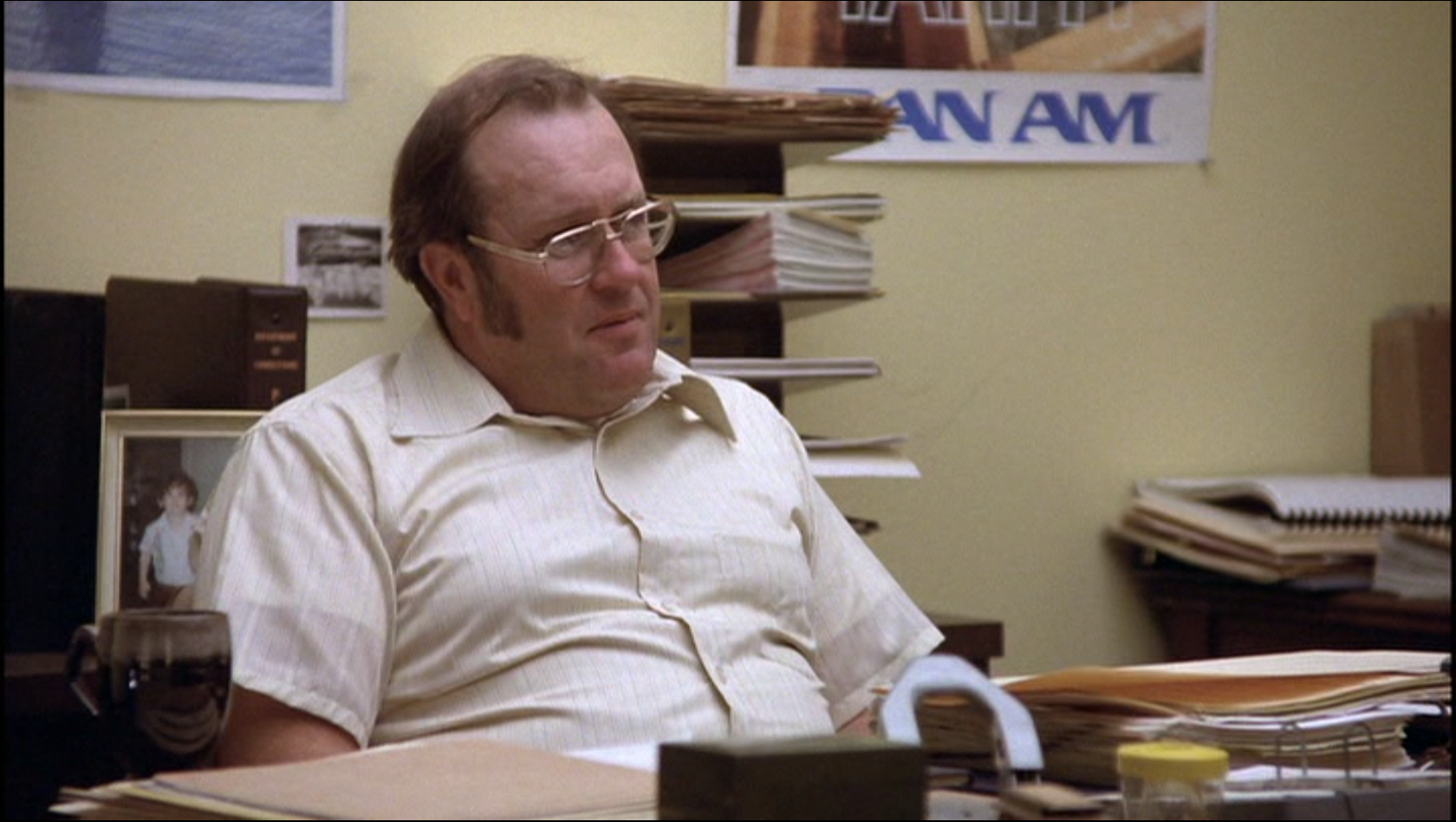 The complexities of the character allow Hoffman to show what he has. Max seems like a nice guy, softly spoken, soulful. The kind of soft edges that a movie star like Redford might insist on. You can see what Jenny sees in him. But it becomes clear that he’s also a violent man, who will go all the way when necessary. In a conversation with Harry Dean we learn that these guys don’t just rob banks and jewelry stores for the money, they do it because they genuinely enjoy the buzz. Anyone who enjoys movies like The Friends of Eddie Coyle and the fiction of Jim Thompson will love this.