LONDON – When Mary Poppins Returns finally hits cinemas on 21st December, the 54-year gap between the beloved original Mary Poppins (1964) and this follow up will register as the longest gap between a live-action film and its sequel in history. It is fair to say that this sequel has tremendously large shoes to fill and a heavy weight of expectation. In advance of its release, Hot Corn is pleased as punch to bring you a little taster; a little peek behind the curtain into the making of this hotly anticipated release. The video below boasts footage of the iconic Abbey Road studios in full flow on soundtrack duty, as well as British acting luminaries Colin Firth and Julie Walters, in addition to the film’s leads, Lin-Manuel Miranda and Emily Blunt. It should whet the appetite and have you yearning for that sprinkle dust of Poppins’ magic that will coat this festive cinematic calendar with an old-school charm that is well and truly out of this world. 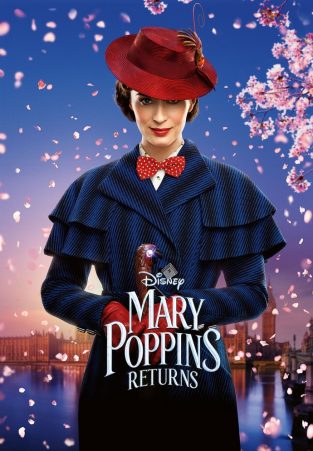