It’s hard to talk about Zach Galifianakis without talking about The Hangover. Todd Phillips’ comedy about the stag to end all stags made the North Carolina actor and comedian a household name. In a parallel universe, he might have gone on to a career that looks not too unlike Will Ferrell’s, but Galifianakis has a very different sensibility to his comedy, one that didn’t fit well with Hollywood. His stand-up shows often seem on the verge of collapsing into unbearable ennui, his Between Two Ferns interviews are often too uncomfortable to watch (hello, Michael Cera) and his FX series Baskets manages to be both incredibly funny and unbearably sad. The three are all very different but they all share a tone and individuality that is unmistakably Galifianakis-esque. 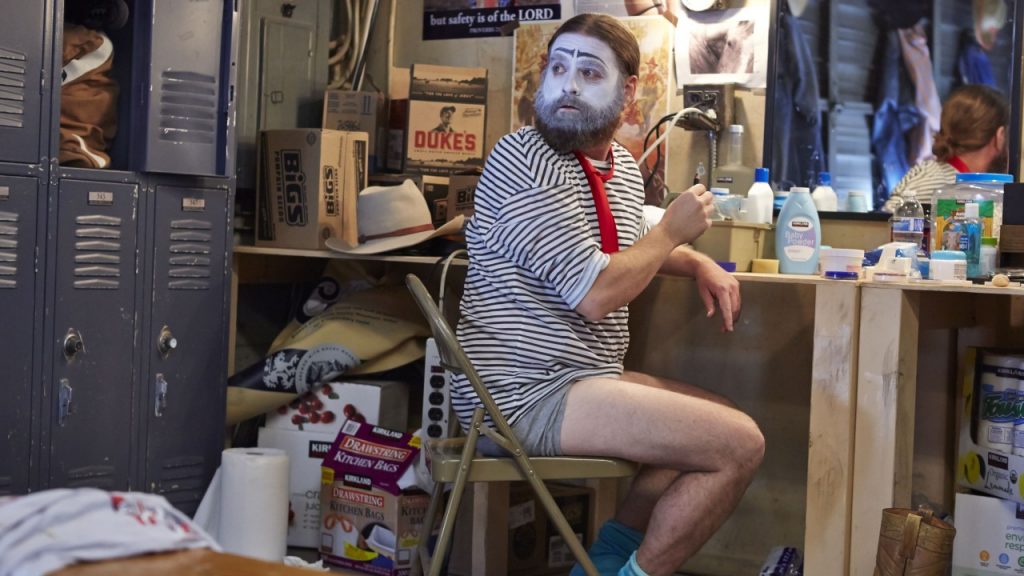 Baskets is the story of the Baskets clan, a dysfunctional family in Bakersfield, California. Galifianakis, who created the series, plays twin brothers Chip and Dale, while Louie Anderson plays their mother Christine, a performance that won him an Emmy in 2016. Part of what is so unique about Baskets is that the idea of Anderson in drag playing the overweight middle-aged matriarch is never played for laughs. Christine quickly becomes the beating heart of the show, a simple, lonely woman resigned to the madness bestowed on her by her sons. Chip is essentially the show’s focus, a French-trained clown who returns from Paris with a tenuous grasp on reality and a French wife who hates his guts. His brother Dale, a smug family man and owner of a business college, is a blowhard with a fascinating predilection to self-destruct. 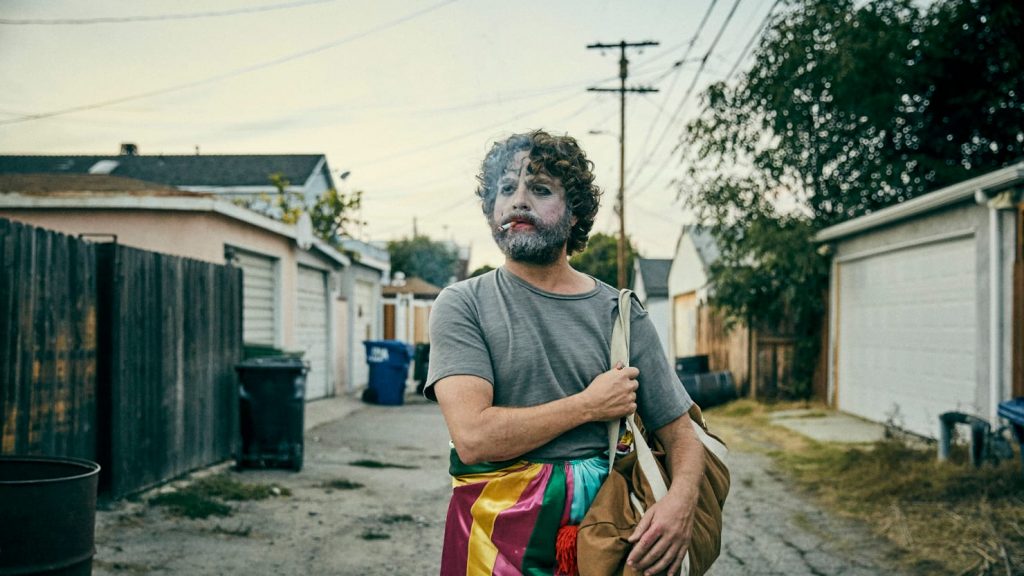 For all its oddness and singularity, Baskets works for two reasons. One is the simple fact that it’s so consistently hilarious. From Chip’s brilliantly deadpan “friend” Martha to the incomprehensible rodeo owner Eddie, the community around the Baskets family is full of perfectly judged comic turns from previously unsung talents. The show’s other ace-in-the-hole is its unsentimental warmth. A lesser show would set up this world of oddballs and poke fun at them or patronise them with aw-shucks mawkishness, but Baskets loves them for the imperfect weirdos that they are. Chip, Dale, Christine, the Juggalo who runs the Arby’s, these are people desperately seeking some kind of connection in a cruel world. Those moments when Baskets lets the sun shine on them are some of the most beautiful you’re likely to see on TV. 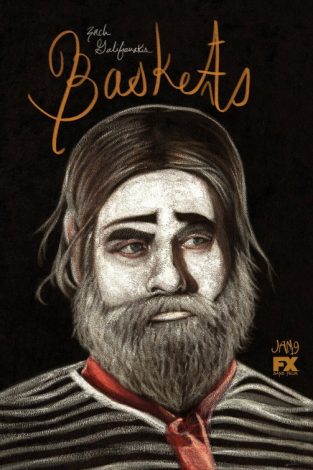