“Most people think I’m dead,” says Van Duren, the Memphis musician who moved in the same circles as Big Star and was managed by the Rolling Stones’ legendary impresario Andrew Loog Oldman. Never heard of him? That’s exactly the point. Waiting: The Van Duren Story is the documentary to lift him out of obscurity. It was introduced at the Grammy Museum in downtown Los Angeles by its protagonist along with Australian directors Greg Carey and Wade Jackson. “I grew up listening to my parents records: Beach Boys, The Beatles, Pink Floyd, and when I stumbled into Van Duren I asked myself, why isn’t this music in their collection?” says director Wade Jackson. 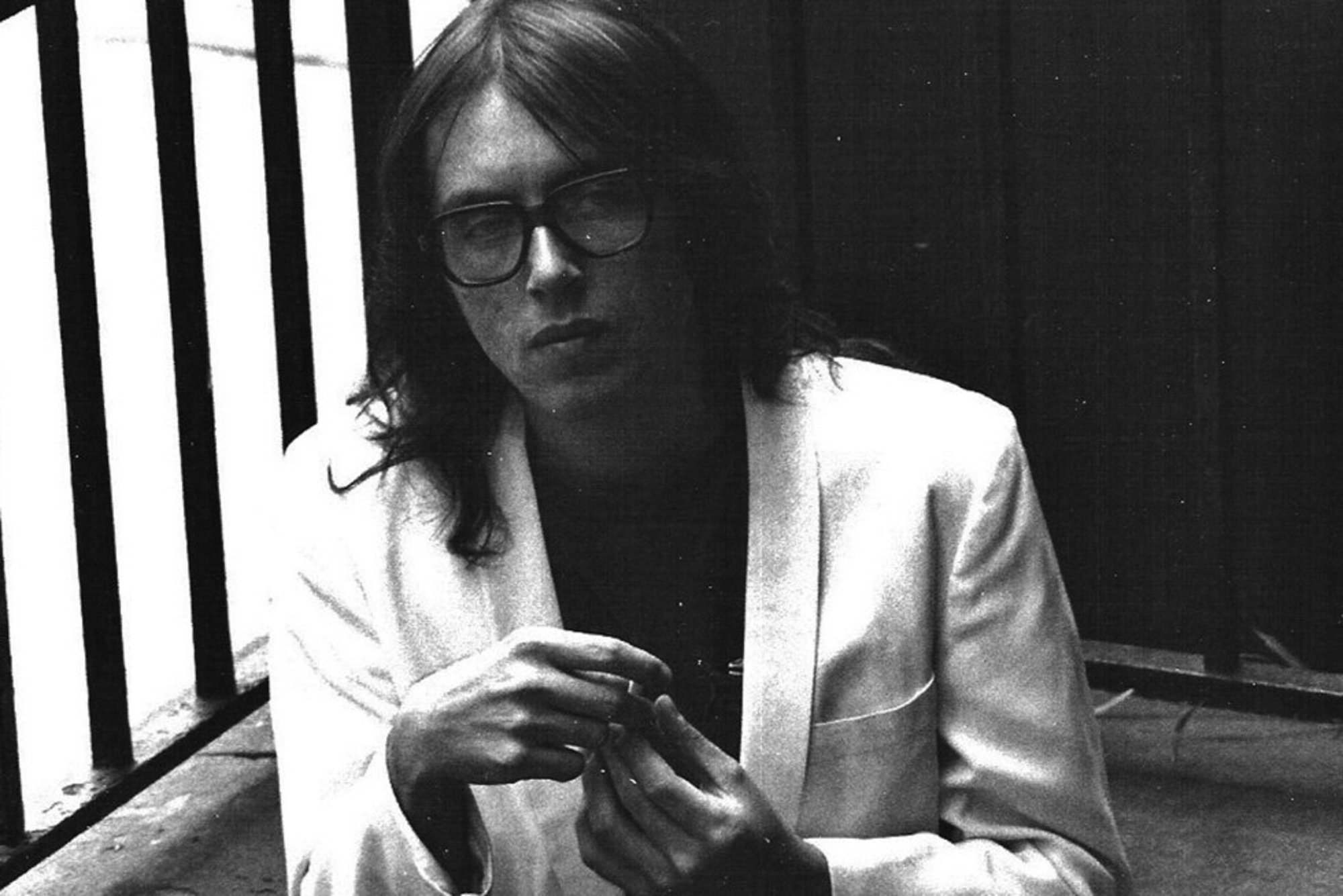 Van Duren in his early yearsBut as history teaches us, it does not only take talent to make it in music. Sometimes a decisive and timely endorsement is needed. In this case, it’s taken a while. As with similarly themed documentary Searching for Sugar Man, Waiting tells two parallel tales: one of an artist who has lost the rights to his music (with some added Scientology mystery provided by Big Sound, the label he had signed a deal with) and the other of two fans, turned into directors, that help him regain those rights. “Thank god it didn’t suck!” points out Van Duren with his dead-pan humor, right after the Los Angeles screening. “But I knew they knew what they were doing: they were telling the truth. So what could possibly go wrong?”

CONNECTION “I was approached by the directors via Facebook and when someone reaches out to me there, first thing I do is to ignore it: red flag! Usually social media is just a nightmare. So I ignored Wade for a while and when he wasn’t going away, I started to look up who this person was. So I noticed he’s a singer songwriter in Sydney, I listened to his music and I thought it’s really good. Once I “confirmed” the friendship he immediately reached out and asked if I might have an extra vinyl copy of Are you serious? Of course I said no, then one thing led to another, we started a conversation online and they told me soon what they had in mind.”

GETTING THE RIGHTS BACK “What we were seeking, where the rights back to use in the movie but also the rights in general. When I was recording in Connecticut, the common procedure at that studio was that after you’ve done and mastered your record, the next act comes in and records over. So I just assumed the tapes did not even exist anymore. So when the attorney pulled this off for us and he went to get the agreement signed and so on, it was a complete surprise to me. And when they came to my house with the tapes it was 40 years and a week since I started recording the first album.”

IN THE MEMPHIS POWER POP SCENE “Jody Stephens (drummer of Big Star, Editor’s note) and I met when I was 16 and he was 17. It was his girlfriend at the time who introduced us in 1970, about a year prior to Big Star. I remember seeing a gig with Jody on drums, Andy Hummel on bass and Chris Bell on guitar, they were finishing up their set at a college or something. I heard the best version of the Stealer by Free and I thought: Oh my God, somebody else loves Free besides me! They were phenomenal and a year later they had become Big Star with Alex Chilton. But there’s a thing about the term “power pop” that seems to be really narrow, it creates the impression that if you’re doing power pop, you’re not exposed or interested in other genres of music while it’s quite the contrary. We all loved the Beatles growing up but again Free was huge, like Led Zeppelin, and I could go on and on. There were a lot of influences in there and that’s what Big Star and I were doing along with other artists. All of them ended up singing to Ardent label, except me.”

FOUR, FOREVER FAB “You have no idea what it’s like to live in a world where the Beatles are making music and every three, four or five months there is a new album completely different from the one before. How do they do this? It’s so inspiring. How do I latch onto this? As you get older and time is going by, there’s been so many books and films about how they did what they did. We’re just talking today at lunch about the song Tomorrow Never Knows and about its different elements which are so mind-blowing. For me it changed my life, in hindsight there was no choice, I was just drawn to it immediately: that was what I was going to do.”