To protect and serve. The America of 2018 is one where the police are no longer trusted to do either and in Flint, Michigan, the battle lines are drawn with added definition and permanence. It’s easy to understand why. Imagine living in a city that is routinely among the top 5 most violent in the US, where nights soundtracked by gunfire are the norm. Imagine living in a city filled with monuments to an industry that collapsed and left vast swathes of people destitute and desperate. Imagine living in a city where government policy resulted in the mass poisoning of its citizens via a toxic water supply. Imagine knowing it will be at least two more years before you can drink the water from your taps – though it’s understandable that many will never be able to bring themselves to drink tap water again. 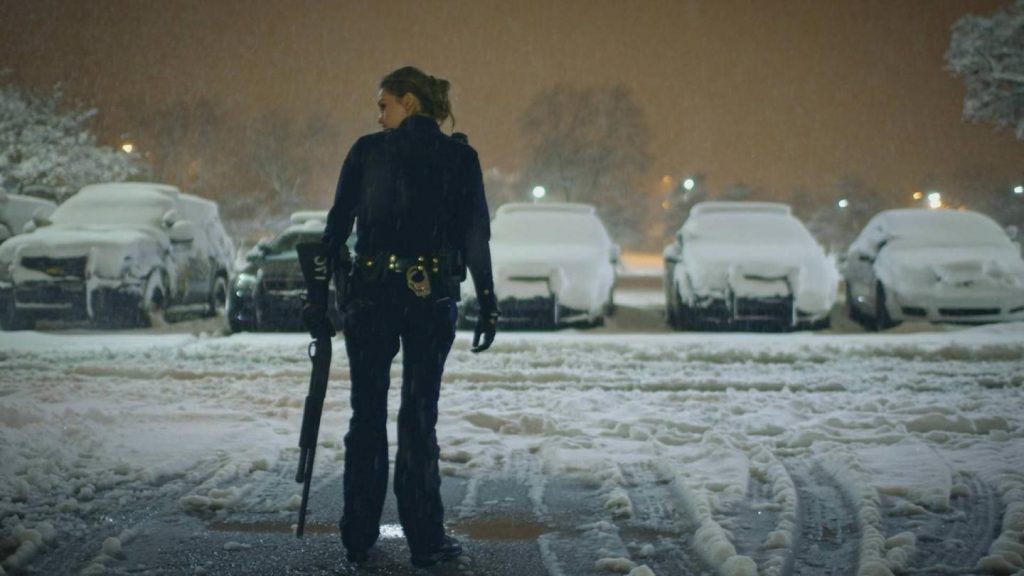 From its opening five minutes, Netflix’s bold new docu-series Flint Town makes it clear that there is no inspirational, against-the-odds tale to be told here; this is a struggle. Flint has the air of a city abandoned. The police have been underfunded and decimated to the point where they can no longer do their jobs. They’re terrified, the people are terrified and all anyone can do is try something slightly different to the last guy, knowing deep down that they have a few years of banging their head against the wall before being replaced by someone else. It’s a culture of fear, one that makes it very easy to understand how things can turn bad extremely quickly. If there was ever a place to cast a light on policing in contemporary America, this is it. 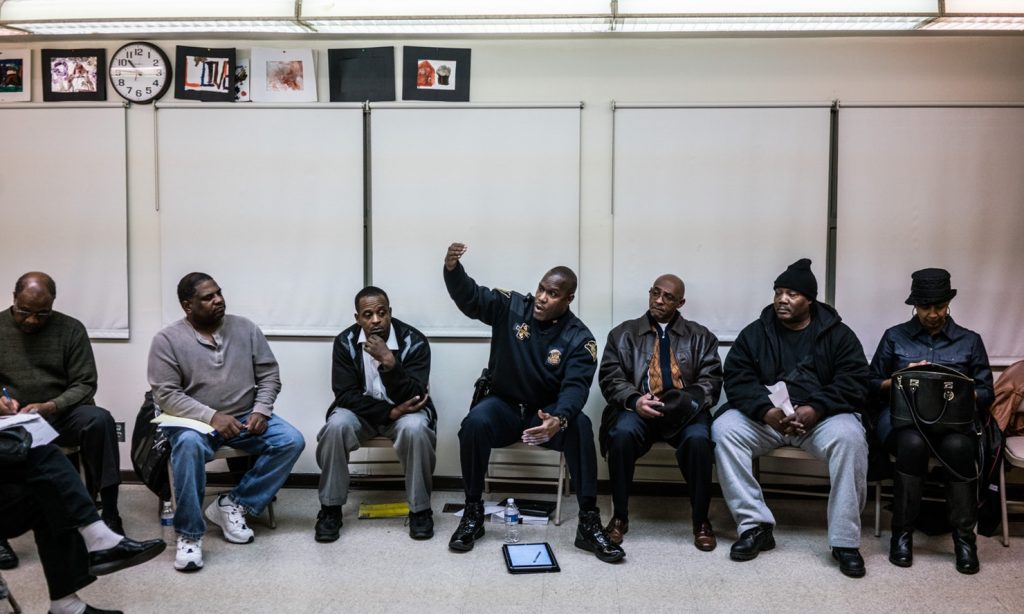 It’s important to note that Flint Town isn’t an apology for police brutality or a riposte to Black Lives Matter. While some attempt to police through empathy and understanding, others are bulls in the china shop, roaring into communities in SUVs, barking orders from behind mirrored aviators. It’s all too easy to label one as good and one as bad, but the first time you watch an officer venture into an abandoned building alone – all because the city can’t afford for them to have a partner or proper protection – you get a real sense of the fear that they’re living with. 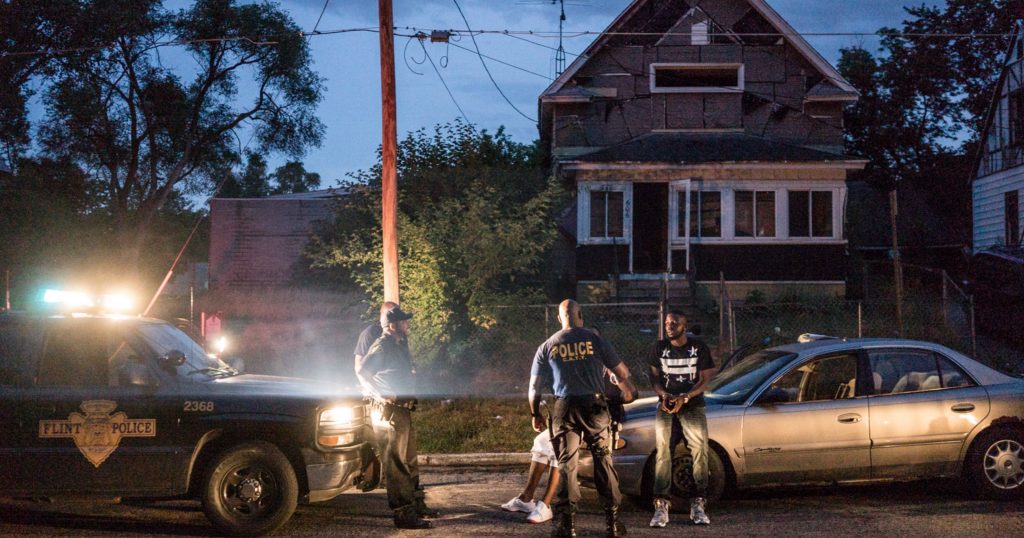 Over Flint Town’s eight episodes, it becomes evident that all 98 of Flint’s police force are husbands, wives, partners, parents and children who are scared that this is the day they won’t make it home. It makes for intoxicating television, but that consistent level of fear can only end in some form of tragedy.