There’s a very good chance you may not have heard about the incredible story of Harriet Tubman, and for that reason alone, such were her courageous accomplishments, it’s a film and tale you really ought to learn about. So where better to start than below, as we sat down with those behind this profoundly moving biopic, discussing the themes of this movie, and how it was to shoot such a challenging film, set in the midst of slavery in the United States, talking to Joe Alwyn, Cynthia Erivo and director Kasi Lemmons, and you can watch each interview in its entirety, below.

Harriet is out in cinemas now 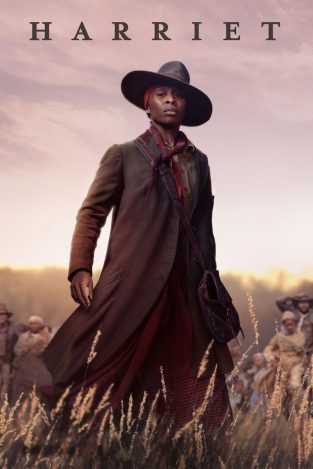