Hannah Gadsby stands on stage alone in front of a packed Sydney Opera House. Angry and on the verge of tears, she talks about how the world has tried to beat her down, often literally. She talks about how her profession has stopped her from properly processing those moments and how it’s led her to decide she needs to quit comedy. She talks about misogyny, the privilege of straight white men and the shame she felt, growing up gay in Tasmania’s bible belt when homosexuality was still illegal. It’s confrontational, it’s raw and it’s unbearably tense and upsetting. And when she’s finished, every single person in that enormous room stands and applauds. One woman near the front doesn’t seem to sit down for the entirety of Gadsby’s set, egging Gadsby on like she’s her own personal cheerleader. 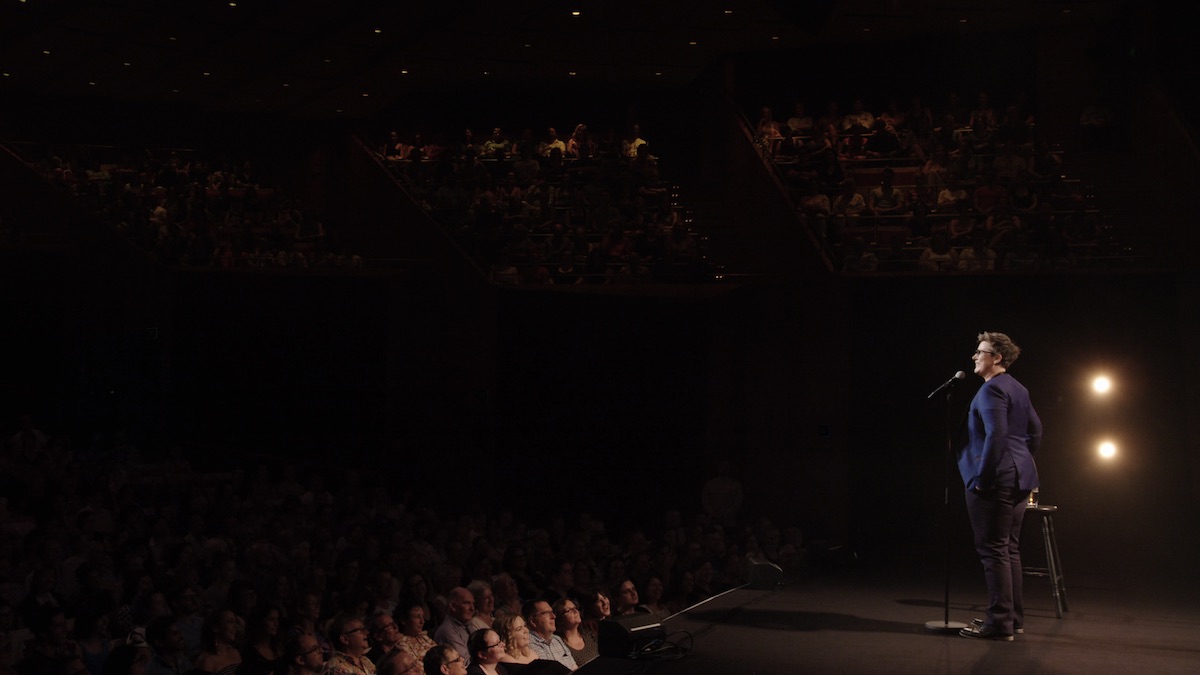 As a straight white man, I’ll admit that I don’t feel massively qualified to be talking about Nanette. Not only do I not feel qualified, I’ve sat here staring at a blank page for half an hour, trying to even figure out how to talk about it. That’s not a standard reaction to a stand-up show. But here’s the thing, you can go back through all the best comedy specials from all the best comedians and you’ll never encounter anything like Nanette. In an era where everything, even the really great things, are mostly revamped versions of something old mixed with something else old, it’s astounding that anyone can produce anything truly individual and unique, let alone something that haunts me like Nanette has. So, here I am, spilling my brains out and holding back tears every time I think about it. 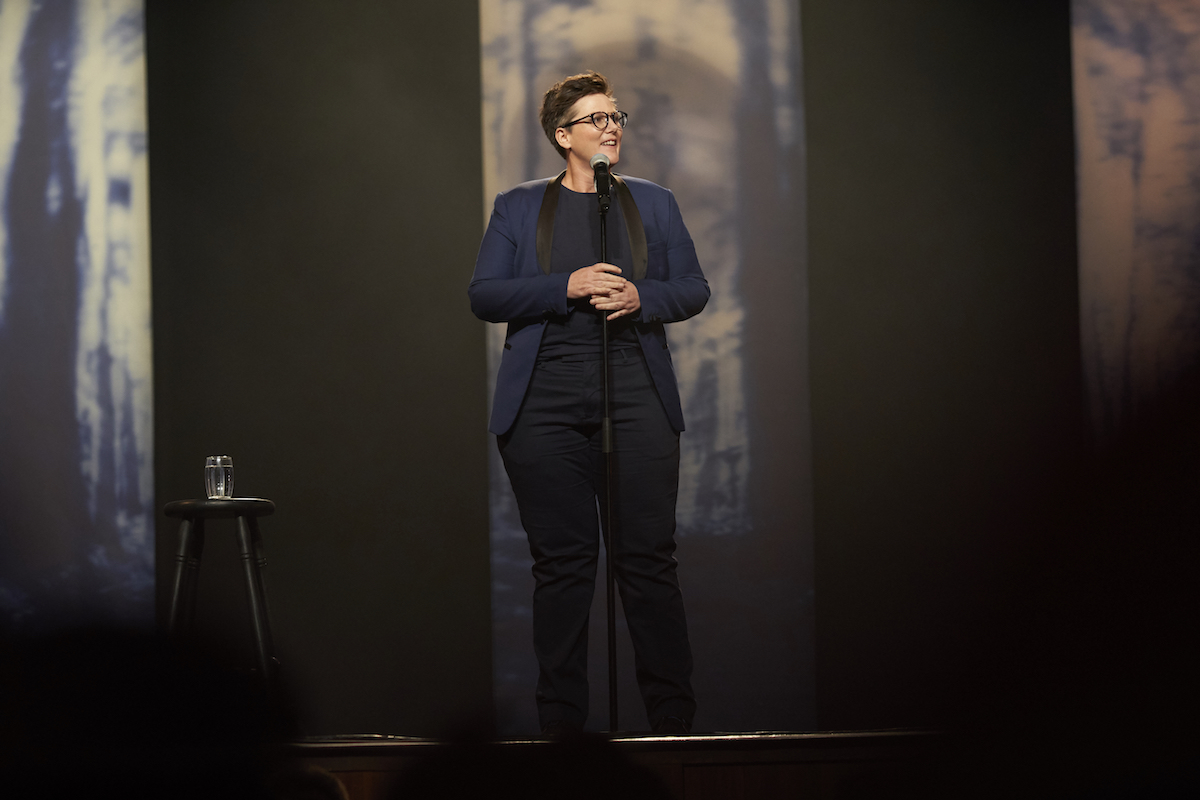 A few days before I watched Nanette, someone on Twitter announced that if they could go back in time to Germany in the early 1930s and meet Hitler, they wouldn’t kill him, they’d just make him watch Nanette. Psshh, I thought, it’s a bloody comedy show. I wasn’t even convinced by the trailer, although it does contain a few cracking jokes. My advice though, is skip the trailer, skip reviews, maybe even stop reading this here and just go and watch it. Eventually, it’s going to be so hyped that it might be suffocated by its reputation and it doesn’t deserve that. It deserves to be watched and loved for the hugely funny and searingly human piece of work that it is. 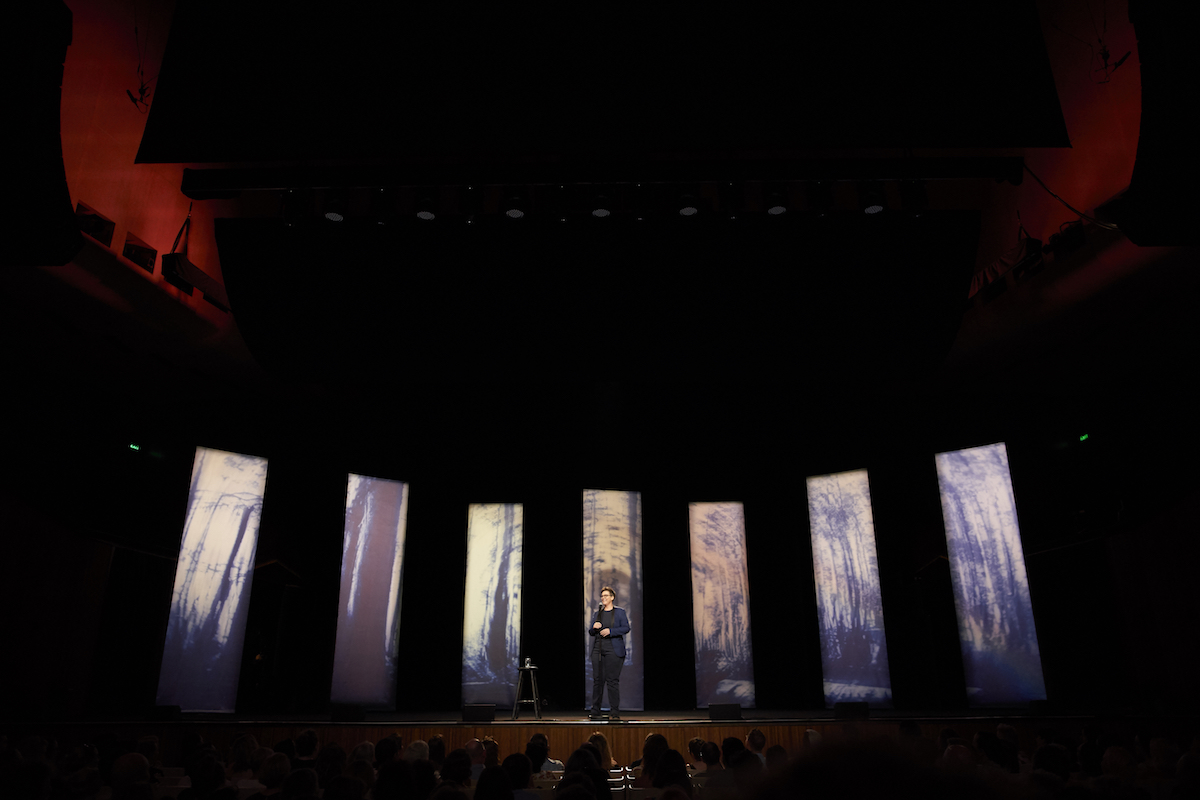 Let’s talk about the tears for a moment. I cry at most things. It’s a source of amusement for my wife, who regularly checks on me during even the most mildly emotional moments in any TV show or film, and a source of embarrassment at film screenings – especially the audible sob I emitted even at a mawkishly manipulative piece of nonsense like The Fault In Our Stars. I won’t even get into the sobbing mess I descend into when someone tries to talk to me about Arrival. But that was nothing compared to Nanette. 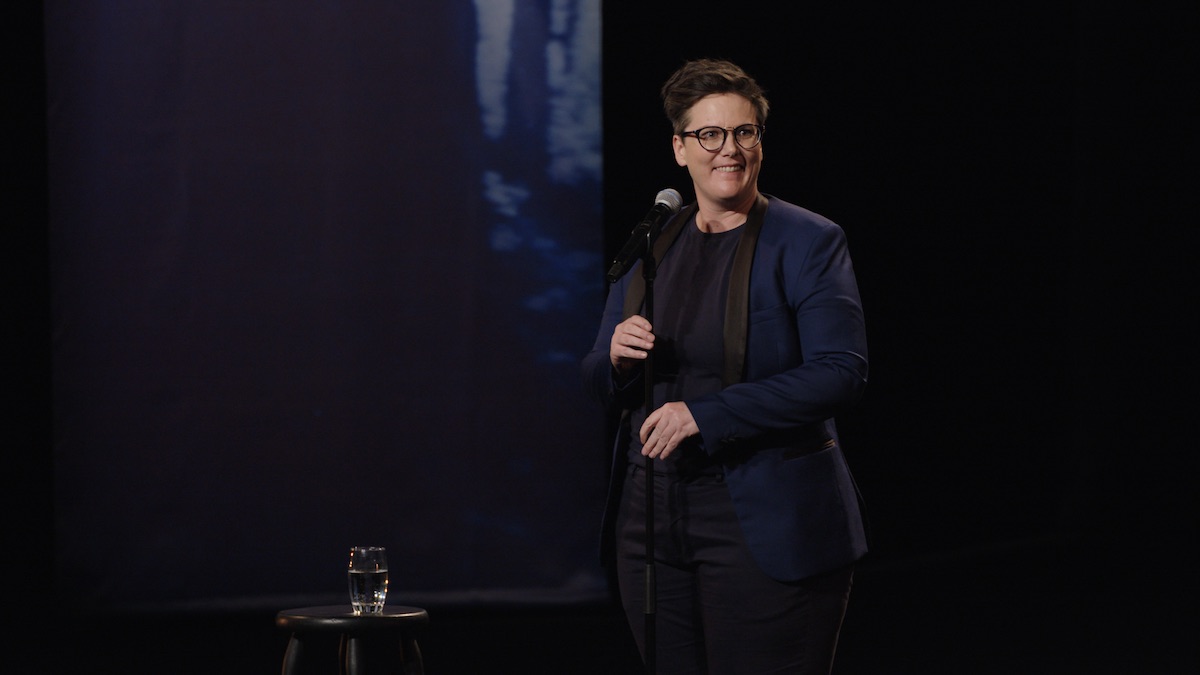 My tears weren’t tears of pity for Gadsby – it’s horrific to think of any human being suffering like she has, but pity helps no one here – or tears of shame as a straight white man and thus, part of a lot of the world’s problems. It was empathy, compassion, admiration and clarity. It was realising exactly why we need to allow everyone in the world the space and the right to be whoever they want to be without fear or prejudice. It’s not about ‘doing the right thing’, it’s about the world waking up to realise that it doesn’t matter how you define marriage or a woman or a life, no one gets to impose their definition on anyone else. 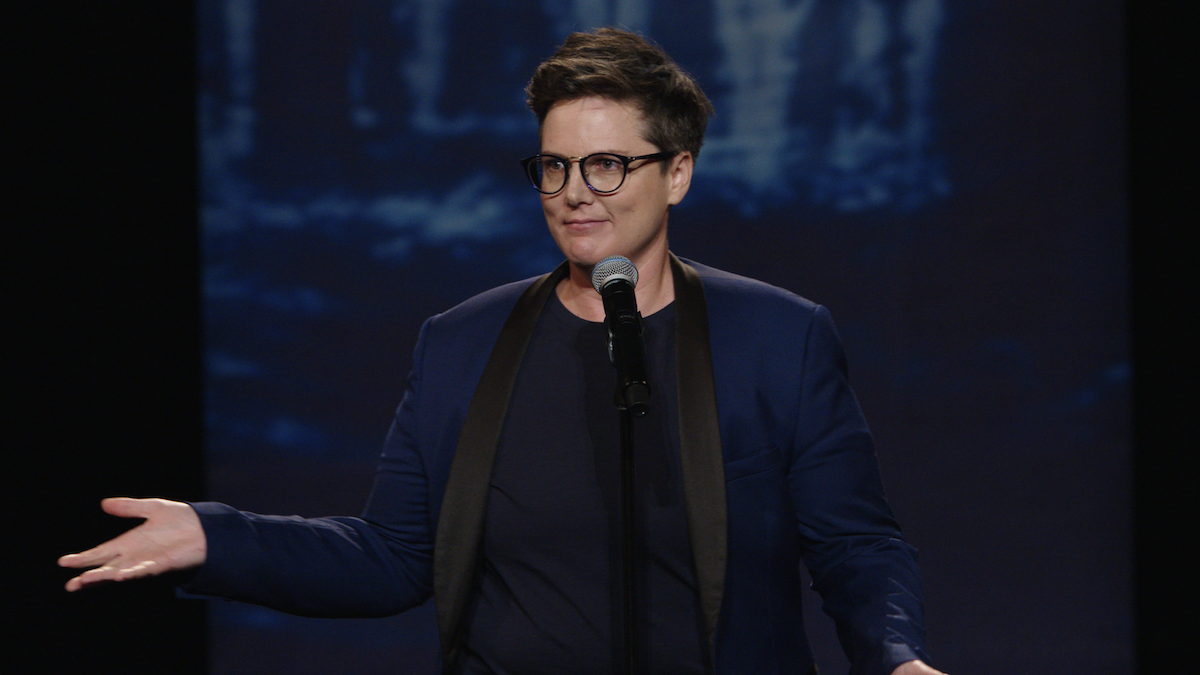 Regular visitors to this site will know we often talk about “If You Only Stream One Thing This Week”. I stopped myself including Nanette in that category because, all hyperbole aside, this is something that every single person needs to watch. If you only ever stream one thing in your whole life, stream Nanette.