With over 200 million album sales worldwide, and remaining the only artist to chart seven consecutive US No.1s, Whitney Houston was the voice of a generation. Coming from an esteemed lineage of singers, Whitney was destined to be plucked from her gospel-singing roots to rule the world stage. She inspired a generation of singers from Mariah Carey to Beyoncé and her unforgettable performance of The Star-Spangled Banner unlocked an anthem that had for so long been dismissed by many black artists. 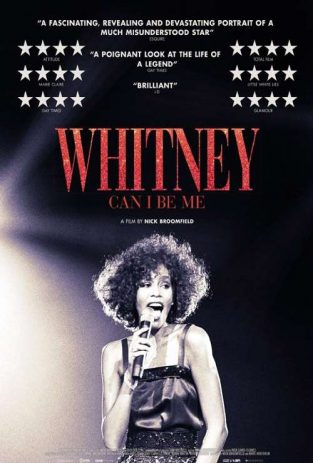 Whitney: Can I Be Me

Altri video di Whitney: Can I Be Me