IClaudio is a middle-aged lawyer with a prosperous life in a placid provincial town in mid-70’s Argentina, just before the military coup. One night he enters a restaurant where he is verbally attacked by a mysterious stranger, their argument continues on the street outside, and then escalates even more with drastic consequences. A few months later a friend comes to see Claudio about an abandoned house that he is interested in buying.
The two incidents come back to haunt Claudio later with the arrival of a Chilean private detective who is intent on locating the missing stranger, who, it turns out, is a relative of one of Claudio’s friends. Claudio’s life is possibly about to unravel. 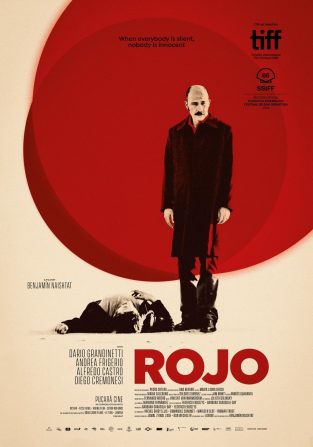