Inspired by shocking real-life events, the film tells the story of Katja (Diane Kruger), whose life is torn apart when her husband and young son are suddenly killed in a bomb attack. After a police investigation points to a pair of young neo-Nazis as the key suspects, but a lack of evidence fails to fully incriminate them, Katja is forced to take matters into her own hands and her hunt for justice begins to take increasingly dangerous and unexpected turns. 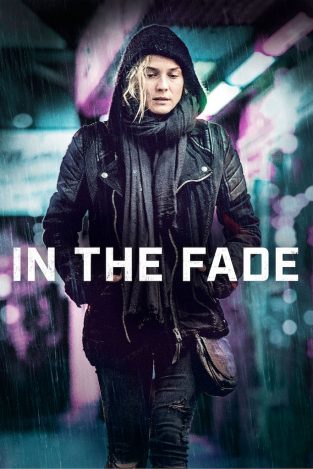